Ford Focus on the Positive 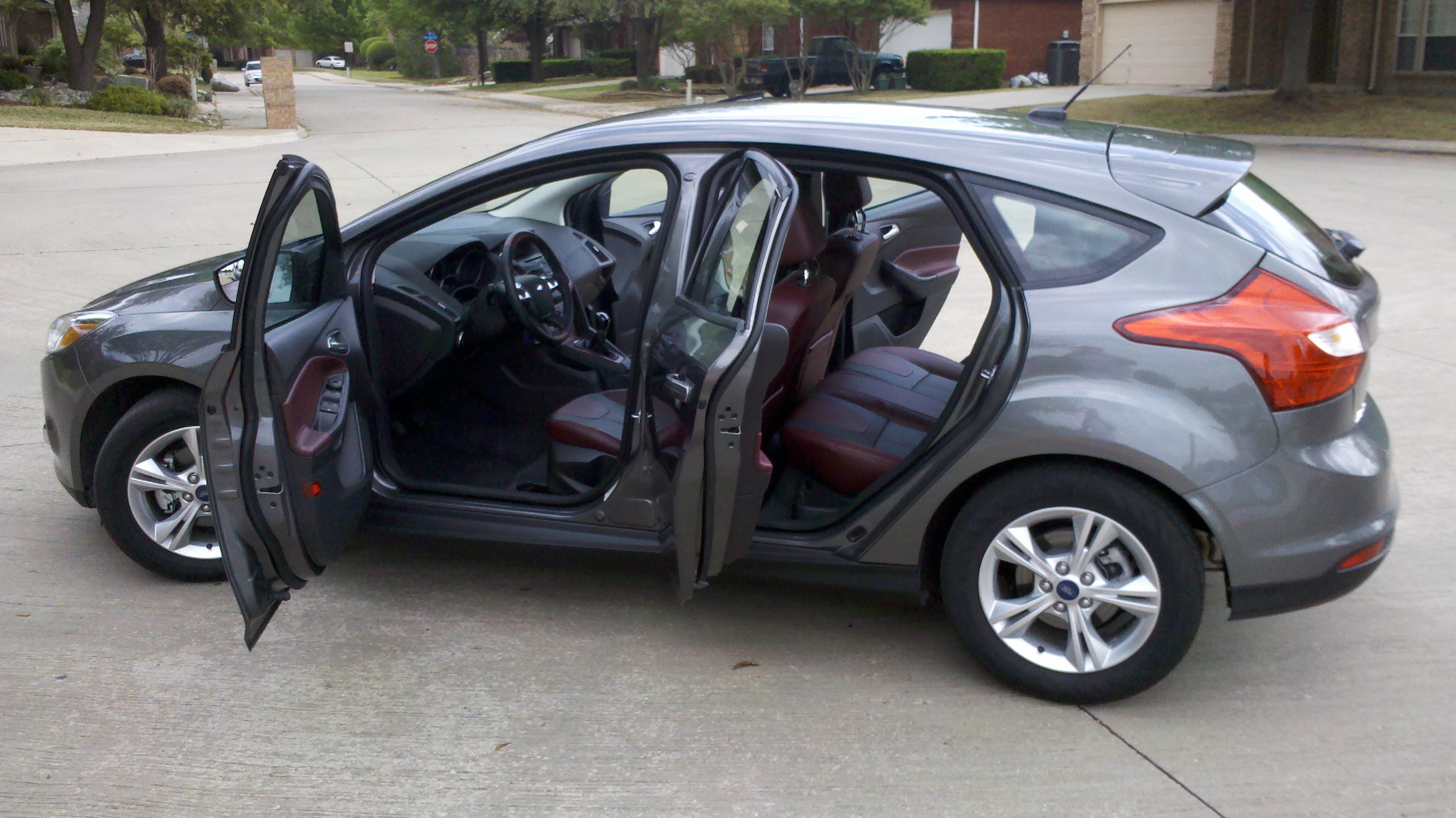 As much as I approve of the idea of New Ford (post nameless marketing campaign), it seems that as of late the auto has been slacking. Unfortunately, after years of progress towards regaining lost ground the major Detroit Automaker has started to hit some snafus. Instead of surrounding itself in positive attention regarding the new freakishly fast foci hitting the pipelines; Ford is being marred by subpar engineering woes. Sadly, this comes many strides after the Blue Oval’s darkest days. Throughout the 1990s, buying from them meant that you did not do your research, for many years, Ford was synonymous with subpar quality. It got to a point where even the mighty Mustang’s name was tarnished by the filth that was Detroit automotive handiwork. Fortunately for the American automakers (but not the customers), it was not just Ford’s lack of professionalism poisoning the well; all American groundwater (auto sales) was (were) tainted by the cost-cutting craftsmanship. If the American Automakers had focused on quality as opposed to quantity they may have navigated 2008 financial collaps(ing) wave with a more adroit ship. General Motors Corporation; for example, was doing so poorly leading up to 2008 they actually ceased to exist. The company put all their rotten eggs in one basket and liquified it (chapter 7 bankruptcy). New GM is an entirely new company, and the cheeky bankruptcy put them in a pole position after the government funded bailout. They burned all the fat; Hummer, Pontiac, Saturn; then used the extra; time, money, and attention to strengthen the core Chevrolet company. As a result; GM is the third highest selling Auto group, lagging behind only Toyota and VW AG. The ante; was upped in 2005 with the fifth generation Mustang. In a clever two hit combo; Ford enticed buyers with nostalgia-inspiring aesthetics, then reeled them in with a ferocious new track demon. No longer was the Mustang a muscle car; now it was a proper euro-spec sports car. In fact; due to the positive skew in character; Ford was not as adversely affected as other American adversaries. In Europe the Focus, Fiesta and Fusion (called Mondeo in the UK) were all sales leaders for a large portion of the new millennia (thus far anyway) which helped keep them afloat stateside. In the US, the post facelift Fusion (and) Escape(d) with high volume numbers. The Focus also fared well in terms of sales; but American buyers tend to stray away from hatch body styles; so sales were not as impressive in the US, but they were not modest. After the notorious nameless campaign in 2011, Ford turned the corner and started sprinting. Sales shot up, but a year later, so did complaints. The optional PowerShift technology, managing the Focus’s semi-automatic transmission plagued drivers in 2012 and 2013. Those same year models have an even more detrimental flaw unnerving drivers; their doors have been reported to swing while in motion. The National Highway Traffic Safety Administration (NHTSA) has opened up an investigation into 400,000 Foci; specifically probing a latch that tends to break. To date, no recall has been announced. Some may choose to take the shortcomings of those model years, and assume aptitude is no longer a priority in Detroit. Instead; I propose that we Ford Focus on the positive; the RS promises to be incredible and the Electric Focus is similarly intriguing.