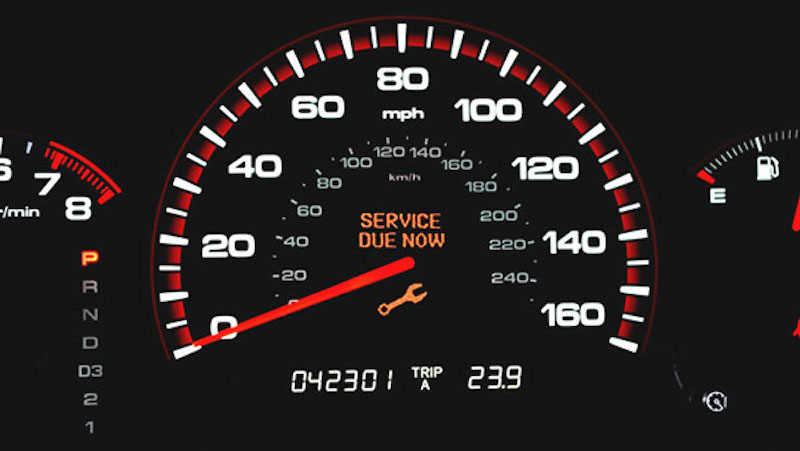 Audi, BMW and Subaru top Consumer Reports' list of automakers whose vehicle engines often require excessive amounts of oil. On average, gas-guzzling vehicles from these three automakers consume an extra quart of oil per month as compared to other vehicles. The Consumer Reports study focused on nearly 500,000 new vehicles from model years 2010 to 2014. The grand majority of these vehicles-98% percent-were not gas-guzzling vehicles. However, the remaining 2% of new vehicles burned about a quart a month, a figure the Consumer Reports' editors found “unacceptable.” Consumer Reports cites these gas-guzzling vehicles, among others, in its “Thirsty 30”: Audi A3, Audi A4, Audi A5, Audi A6, and Audi Q5; BMW 5, BMW 6, and BMW 7 series, and BMW X5; and Subaru Forester, Subaru Impreza, Subaru Legacy, and Subaru Outback. The engines models that require excessive amounts of oil include Audi's 2.0-liter turbocharged four-cylinder and 3.0-liter V6, BMW's 4.8-liter V8 and twin-turbocharged 4.4-liter V8, and Subaru's 3.6-liter six-cylinder and 2.0- and 2.5-liter four-cylinders. The model that consumes the most oil, according to the editors, is the V-8 powered BMW 5-series, which is 27 times more likely to be excessive oil consumers than the average vehicle. All three automakers quoted in the report claim that the oil consumption of their models is “reasonable.” According to Audi and BMW standards, a quart burned every 600 miles is typical, while Subaru considers a quart per 1,000 to 1,200 miles a reasonable level. However, in the estimation of Mark Rechtin, Cars Content Development Team Leader at Consumer Reports, anything beyond 10,000 should be classified as excessive oil consumption. “While it's normal for cars to burn a little oil as they age toward 100,000 miles and beyond, we believe that for a late-model car to burn a quart or more of oil between changes is unacceptable,” said Rechtin. “It's also our strong opinion that any engine that burns oil between changes should be repaired under the powertrain warranty.” Editors for Consumer Reports recommend that automakers repair gas-guzzling vehicles still under powertrain warranty. They further warn consumers of the consequences of excessive oil consumption, which include expensive oil replacements and oil changes, as well as increased auto repair shop trips. For the full 2014 Annual Auto Survey, follow the link above. The report will also appear in the August issue of Consumer Reports. Image Credit: Honda Problems