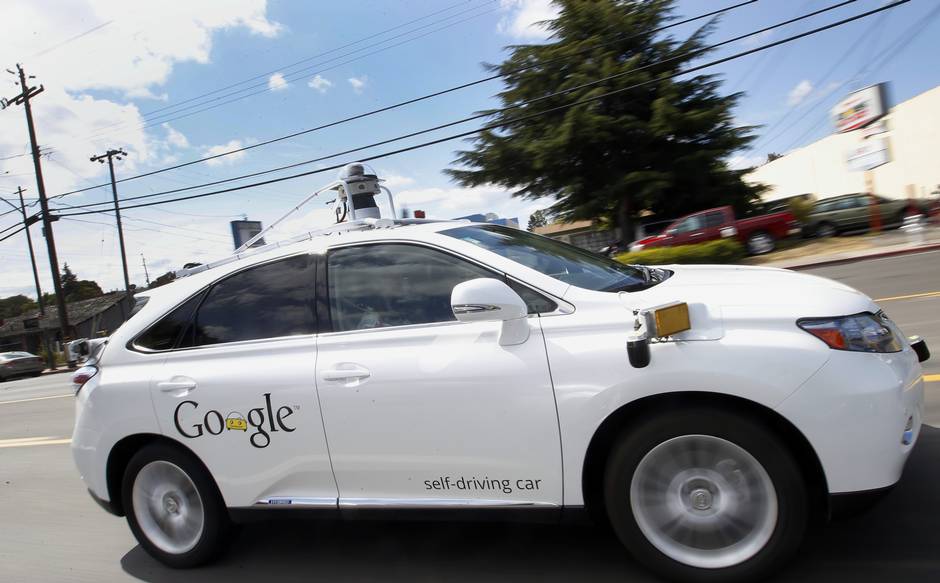 John Krafcik will be taking his talents to Mountain View, the site of Google’s Northern California headquarters. Krafcik (pictured), a highly accomplished auto executive, will serve as CEO of Google’s self-driving cars project starting in late September. In his new role, Krafcik will be responsible for steering the Google Self-Driving Car Project—otherwise known as Project Titan—towards its goal of producing viable autonomous autos by the end of the decade. Krafcik announced the news of his new position with Google on Twitter. “Yes, true: I’m joining the Google Self-Driving Car project in late September,” he tweeted. “This is a great opportunity to help Google develop the enormous potential of self-driving cars. I can’t wait to get started.” “Self-driving cars could save 1000s of lives, give people greater mobility & free us from things we find frustrating about driving today,” Krafcik added. With over thirty years of automotive experience, Krafcik brings some impressive industry credentials with him to Google. After obtaining engineering and business degrees from Stanford and MIT, respectively, Krafcik began his automotive career in 1984 as an engineer for a GM-Toyota joint venture plant. From 1990 to 2004, Krafcik was a product development executive for Ford. In 2008, he began a successful five-year stint as Hyundai CEO before moving on to TrueCar in 2014. Google was able to woo Krafcik away from TrueCar, where he served as president for over a year. It’s relatively unprecedented for a top executive, let alone as accomplished as Krafcik, to be appointed CEO of a division within a larger company. However, as we all well know, Google doesn’t operate like a normal company. To wit: Google recently announced the formation of Alphabet, a holding company that incorporates special projects like Project Titan. As co-founder Larry Page explains, the purpose of Alphabet is to take Google’s spinoff companies and develop them into their own autonomous entities, while Google focuses on core properties like Google apps, maps and Android. The self-driving cars project that Krafcik will helm falls under the Alphabet “umbrella” as Google X, the company’s R&D division. While the project is still in its nascent stage, it has achieved some early successes. Google self-driving cars have already logged over a million road miles near its Mountain View campus and recently began conducting road tests in Austin, TX in order to gauge their viability in real-world conditions. Along with Apple, Google has been in talks with Daimler to manufacture self-driving cars, which serves as a clear indication that Google is planning ahead for an autonomous vehicle future. However, according to Google spokesperson Courtney Holme, any suggestion that the company is looking to enter the automotive business may be a bit premature. “We’re not going to make cars ourselves,” Hohne told Automotive News. “We know what we’re good at, and we’ll partner with many different companies to bring this technology into the world safely.” Hohne’s statement is a bit unusual, given that previous speculation pointed to Google manufacturing its own self-driving cars. In fact, Sarah Hunter, head of policy for Google X, the company’s semi-secret R&D lab, recently told the California Public Utilities Commission that the company would manufacture a “few hundred” self-driving cars in order “to learn how to actually build [them] from the ground up.” The engineering firm Roush currently manufactures Google’s autonomous vehicle prototypes. However, as The Guardian points out, a move towards mass-manufacturing self-driving cars looks to be years away. From our perspective, caution appears to be the best course of action. Given that an Austin bicyclist recently proved successful in thwarting Google’s self-driving car technology, Krafcik and his team have a number of technical issues to work out before we can look forward to a viable Google car.