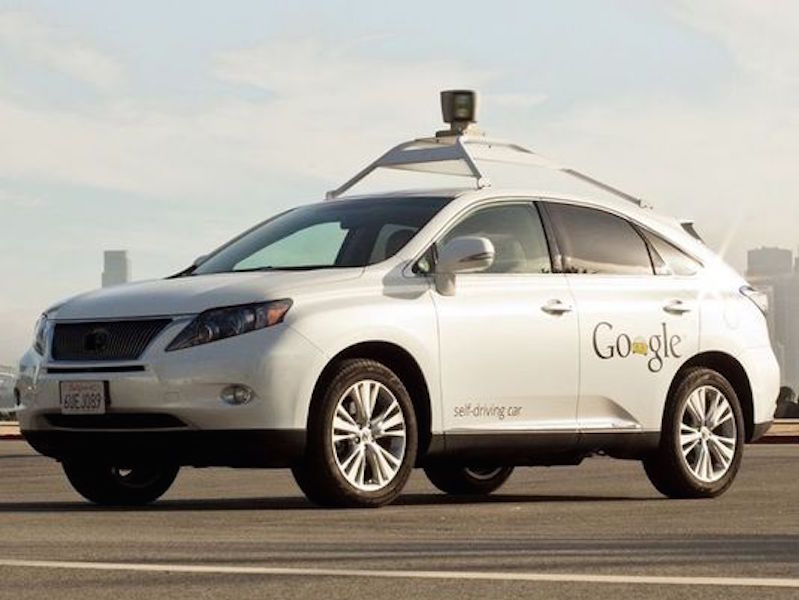 In mid-May, we informed you that Google would be test-driving its self-driving vehicles on American roads this summer. Now that moment is now finally at hand—and what better place is there to test those vehicles than in the Lone Star State? Google officially announced on Tuesday that Austin, TX is the first U.S. city to see self-driving vehicles on its roads. Up until now, Google had only tested its self-driving vehicles near its Mountain View, CA headquarters, but those vehicles have already logged over a million miles thus far. Thus, Google’s announcement makes clear that the company is serious about accelerating its long gestating Self-Driving Car Project. There were a number of factors that made Austin a natural fit for Google’s self-driving vehicle project. For one, unlike other U.S. states, Texas has not enacted any laws preventing the use of self-driving vehicles on public roads. In addition, Google has enjoyed a strong pre-existing relationship with the Austin community, having exclusively tested special projects like Google in the area. So it’s apparent that there’s a love affair for Google in the city of Austin. According to Jennifer Haroon, head of business operations for the Google Self-Driving Car Project, the feeling is certainly mutual. “We’ve loved how much Austin embraces innovation,” said Harron. “From technology to the music to food. We feel like that matches the spirit of both Google and the self-driving car project.” Before coming to Austin, Google received clearances from city and state officials, including Austin Mayor Steve Adler, Austin Police Chief Art Acevedo and Texas Governor Greg Abbot. No public funds will be used to subside the testing and Google will not provide any funding to the city of Austin or the state of Texas. Joe Weber, Executive Director for the Texas Department of Transportation, said that he would “welcome and support” Google test-driving its self-driving vehicles in his state. “As TxDOT focuses its efforts on the reduction of congestion and highway safety, we welcome and support Google's autonomous vehicle test within the state of Texas,” said Weber. “The successful integration of driverless trucks and cars on to our current and future transportation network could be a key factor toward achieving safe and reliable transportation.” As a precautionary measure, safety drivers will be onboard Google’s self-driving vehicles in order to “provide feedback to our engineering team and, if needed, take over [driving],” according to Haroon. In addition, Google is holding off on testing their self-driving vehicles on Austin’s highways, at least for now. The purpose of testing self-driving vehicles in an urban environment like Austin is that it provides invaluable data about driving, cycling and pedestrian traffic patterns, as well as regional climates. In order to creating self-driving algorithms that can adjust to a variety of conditions, Google plans on testing their self-driving vehicles in other U.S. cities. For their part, Austinites claim that they’ve already spotted Google’s Lexus RX450h self-driving prototypes driving through town, specifically an area north and northeast of downtown Austin. Google has also created a public forum for Austinites who wish to provide feedback on Google’s self-driving vehicle project. So be on the lookout for Google’s self-driving vehicles when they arrive in your area, or visit Auto Publishers for continuing updates on Google’s Self-Driving Car Project. Image Credit: Google