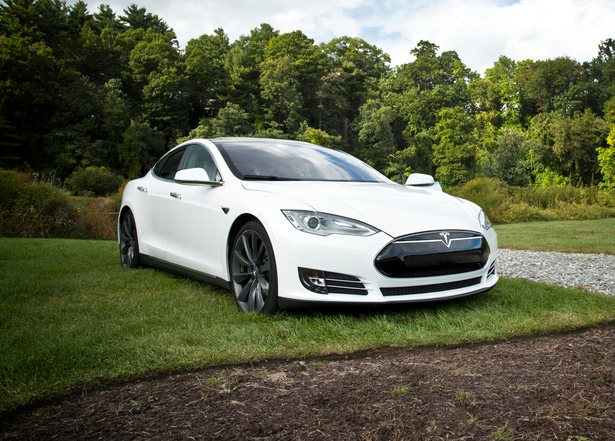 Self-driving cars have started getting more attention as they are becoming more of a reality. Many companies such as Google and Tesla have started testing and adding self-driving technology into their vehicles. While Google is still experimenting with their vehicles, Tesla has already released some “autopilot” features in their cars. Unfortunately, even though there is an “autopilot” feature in the Tesla vehicles, they can not truly drive themselves. This has brought up questions of safety since the verbiage can be misleading to drivers that may assume the car can drive itself, even though that is not possible. The Tesla vehicle has an “autopilot” feature which is meant to assist the driver, not drive the vehicle for them and allow them to be distracted. This is something which has raised many questions after the Tesla accident in Florida where a driver's Tesla crashed while in “autopilot” and the driver was killed. Due to the concern people have had with self-driving vehicles and safety issues, Google has been conducting many tests to ensure that safety is their top priority. After letting their own employees use their self driving vehicles they realized that a simple drivers assist software was not enough to keep drivers safe. If an auto feature was to fail, they learned that a driver would not be able to react fast enough at times if they were distracted. To avoid human error, they completely removed brakes, pedals and steering wheels. Another big concern for Google was the car's ability to notice people riding bicycles. Recently, Google just announced their new algorithm that will allow their AI system to be able to tell the difference between a car, a normal pedestrian and also bicyclists that may be riding in the middle of the road. Putting safety first, Google has started conducting many tests, some of them even including having their employees riding bikes in circles around the car to test the AI system. The goal of their algorithm is to be able to predict the movement of a bike so as to ensure that it’s keeping a safe distance from it. Though companies are putting in a lot of effort to produce an actual self-driving car, there is still a long time before that will be possible. With so many factors and safety concerns, there will be many tests that need to be conducted before a company will actually be able to come out with a self-driving car. The closest there is at this time to a completely self-driving car would be Google smart vehicles. However, these vehicles only go about 30 mph since they do not feel it is safe to go faster in an autonomous car. Whether it be Tesla or Google, whoever comes out with the first true self-driving car will change the way people think about travel.