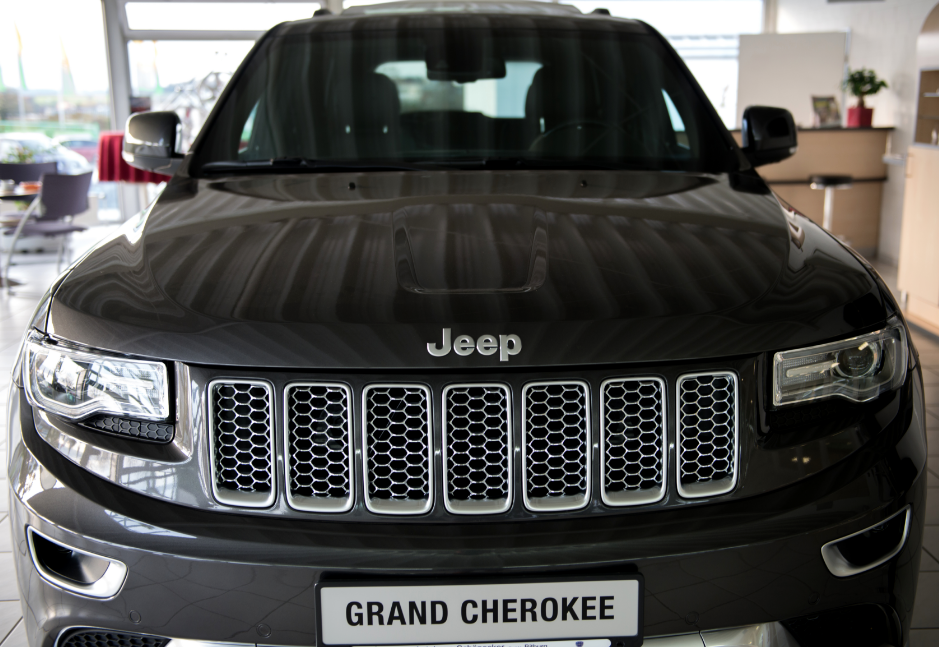 The successful career of a young actor came to an abrupt end on Saturday, June 18, 2016. While it is yet to be fully investigated, it is possible that an upcoming recall on the Jeep SUV was to blame. According to local authorities, Anton Yelchin was pinned up against a brick post in front of his Los Angeles home after the Jeep rolled down his driveway. A recall notice was filed on the 2015 Grand Cherokee, the same model that pinned Yelchin, in April of this year with federal safety regulators. In fact, the recall filing included 1.1 million SUVs and cars. This is because over 100 accidents have been reported in relation to a problem with the gear selector that has apparently caused drivers to be confused over whether or not their vehicle was in park. Select cars and SUVs have gear selectors that make it difficult to tell what gear the car is in. As opposed to most gear selectors that move forward or backward in relation to what gear the car is in, these cars’ gear selectors are built to always return to an upright position once the gear has been shifted. If the driver inadvertently puts the car into neutral and gets out, the vehicle has the potential to roll away. According to the National Highway Traffic Safety Administration, there have allegedly been 117 crashes as a result of the gear selector issue. Out of the 117, 28 have reported injuries such as a fractured pelvis, broken ribs, and a ruptured bladder. No fatalities have been tied to the problem as of yet. Owners of these vehicles have yet to receive an official recall notice, however, they were sent a warning about the problem back in May. This warning strongly encouraged drivers about double checking to make sure that their car or SUV is truly in park and to apply the parking break prior to exiting the vehicle. Fiat Chrysler says they are awaiting availability of replacement parts in order to start repairs. Once parts are available, owners of these vehicles will receive an official recall notice advising them of the need to bring in their vehicle for free repairs. Although Fiat Chrysler says it will perform a complete investigation into the accident responsible for Yelchin’s death, the car maker says that it is too soon to say whether the accident is due to a gear problem or not. They do, however, send their deepest sympathies to his family and friends.