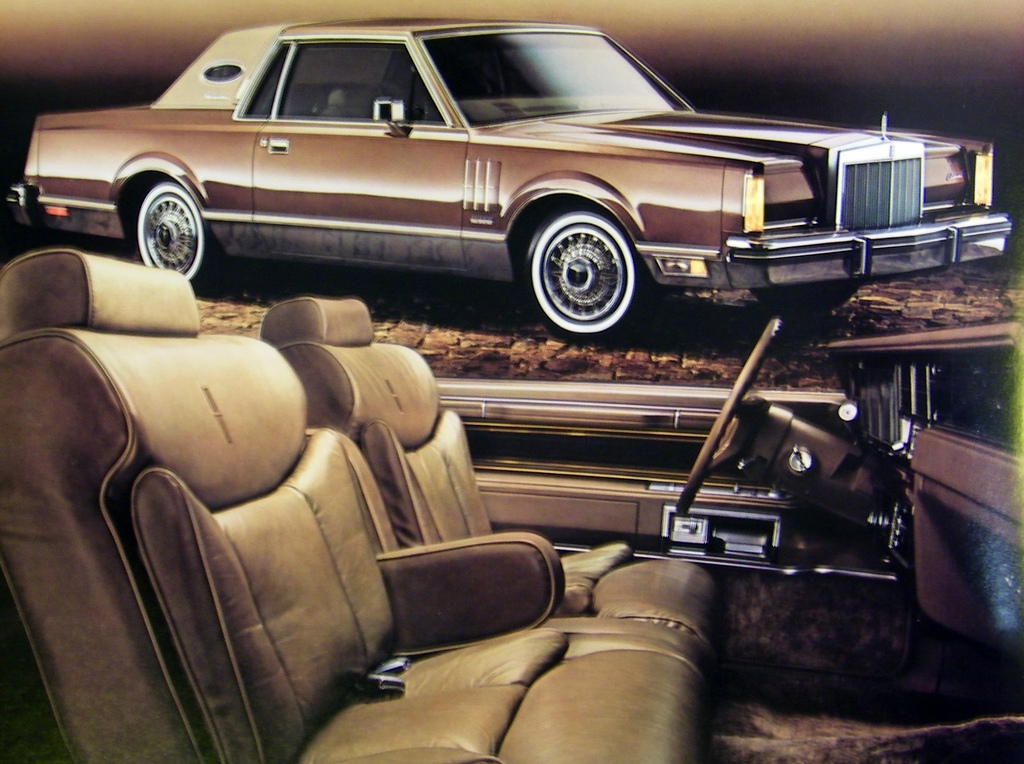 In the midst of, droves of carbon copied catastrophes selling like napkins after a pie eating contest (circa 1985), most manufacturers were finding ways to cut costs; to up production. In some cases, even high end brands were receiving the surgical scalpel excess-ectomy treatment. Few decided to go in the other direction, creating a lull in land roving luxury (land rover as in car… though the now posh Range Rover was nowhere near pretense in those days). For automakers in the 1980s, making a luxury car was old news, any automaker could do it given the capital necessary for high volume production. Without many of the strict safety stipulations or gas efficiency guidelines contemporary carmakers are forced to adhere to, making a luxury car was a breeze. Build a car that was as large as possible, pop a proportionally powerful engine (being underpowered was not unforgivable the way it is today), accept hide donations from only the kindest and cuddliest of cows, and harvest timber from the most unique trees available. Albeit a bit oversimplified, that was basically it. After the institutionalization of Anti-lock Brake System (ABS) in the late 70s, most automotive technology stagnated. Thus advancement in the segment was effectively curtailed. During this period the only two differentiating factors between luxury cars were prestige and beauty. Sadly, even visible style was sub-special (similar in a widespread standard issue). At least in regard to their flagships: British brands and American automakers had two similar but distinct visual profiles. Buick, Cadillac, Lincoln, and Oldsmobile were all but amalgamated aesthetically, with Volvo being quite close in comparison. All American (and singular Swedish) examples shared a sharp actual three box design. The Brits took a more refined approach, by refining the edges of the angles until they were round. Rolls-Royce Silver Shadow II was essentially identical to a Bentley T2 (they were made on the same frame). Mercedes-Benz belonged to the same camp, though it was slightly more detached because their lights. While still having the twin dual circle headlight motif present in the aforementioned British brands, theirs were inscribed within a larger rectangle plastic. The round headlights were also used by BMW, but the body was more angular. In that regard, was the closest thing to a 50/50 British and American ensemble for the same veritable rectangular prism trio design (RPTD) used by all luxury auto manufacturers of the era. This became a base for a bedazzled by brand movement, further popularized (though not established) during the 1980s corporate craze. Products were so similar at the time, that people were primarily swayed by company loyalty (think Coca Cola Vs. Pepsi), or apparent prestige (Johnnie Walker vs whatever this is). No single part or system within the car, was more valuable than the badge bestowed upon it. Using the “Spirit of Ecstasy” as an example. It has traditionally been made of inexpensive materials, like nickel, or stainless steel. Yet people are willing to pay thousands for the luxury of having a 2 inch chunk of chrome protrude from (grace) their hood. Because of the lapse in major automotive innovation, this was what the luxury segment became in the early eighties. Car companies, creating hardly heterogenous drivel; affixed with a symbol that exudes (gives the illusion) of pedigree. That was up until Germanic Luxury renovated the market.