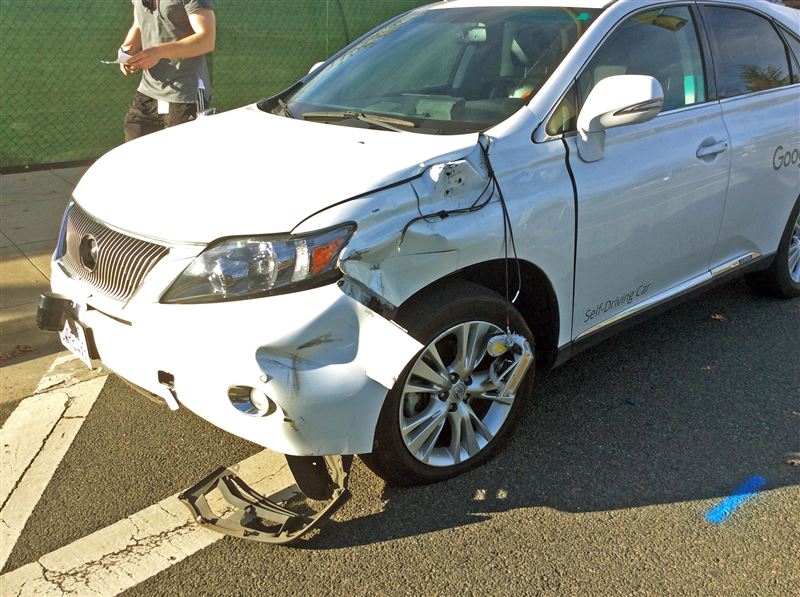 This is not true of the whole world, but the amount of ‘learning’ necessary to be allowed on the streets is dreadful. In the US, all that is necessary is test of common sense and a demonstrated aptitude of deciphering street signs. The only real learning necessary is how to appease the proctor in a 15 minute drive The driving test itself is about as close to a literal walk in the park as is possible, the only difference being that instead of walking on your own two feet, the car does that for you. Other than self imposed stress, there are no outside stressors on the test. In most places, the person learning to drive can have lessons administered by the license seekers parents, regardless of their driving record. It is not as if the Department of Motor Vehicles (DMV) actually looks into the parents’ history. The fact that they have a license means they have learned enough to be apt instructors. If the parents are not eligible, Aunt Ellen (or whoever) will gladly substitute They just hand them that year’s drivers manual and a learner’s permit, and tell them to periodically sign a sheet of paper indicating that their offspring (niece, nephew, foster child, sibling, grandchild, neighbor or whatever(x)) did indeed follow the proper procedure. Basically, x just needs y amount hours of supervised driving before taking the test. First off, the DMV is going on faith that x had any supervised driving (or actual learning) at all. It is not if they needed a notary or witness present to sign. Even assuming (whoever) did indeed go out with them and, took the lessons as serious as a heart attack (of which there is no guarantee), they likely only took the prospective driver on a tame and docile drive. The test itself is even easier, because the has learned to keep calm and quiet over the years. They silently check boxes, make notes and give directions until the test is over. The only skill required is parallel parking. Now that electronic sensors have reached a point of essentially flawless efficacy in normal driving conditions, those drivers can be replaced by computers. Autos are already technically capable of autonomy, the only thing stopping them is the burden of proof of their learning. So why not administer a driving test the same way we do humans? I would bet millions of dollars that a Tesla equipped with autopilot or a Google pod car, would outperform the average 16 year old on his or her driving exam any and every day of the week (assuming its sensors are efficacious in the weather of that day). Even in the one accident that a Google autonomous auto was found to be at fault, it really was not Google’s fault. Bus or moped, right of way is right of way. Just because a vehicle is bigger does not mean it has any more right to be in a certain lane. Using the same scale that we use to measure human driving efficacy, autonomous autos are already better drivers than most homo sapiens. We have learned that Google’s autonomous pod car is superior to human drivers 99.99 percent of the time (though they are much slower than would be comfortable).