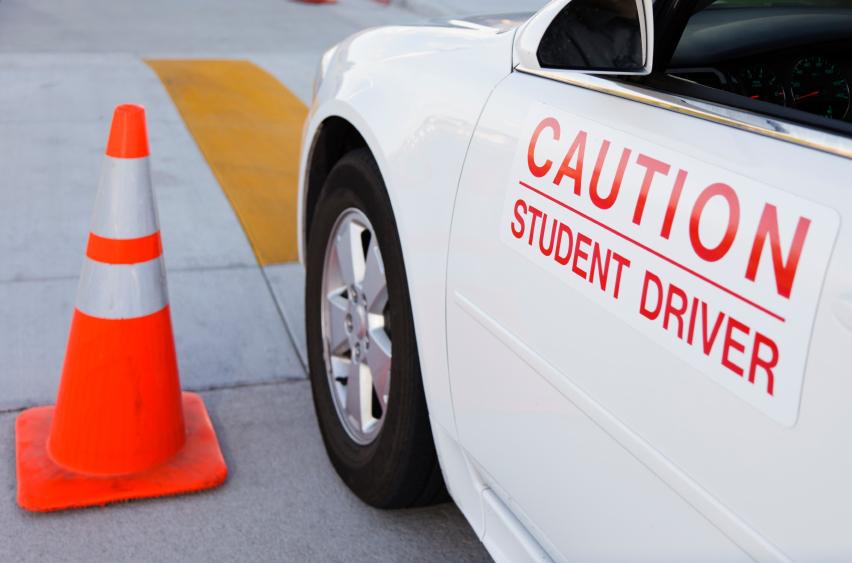 There are quite a few vested interests, learning how to teach computers to drive. It is not just automakers and Google either; there are countless start-ups in various countries attacking our lack of computerized chauffeurs. Unfortunately, with all this focus on algorithms, people have forgotten to teach humans how to drive properly. Common commuters are the worst. They are egotistical, aggressive and distracted more often than not. If all of these issues, were thoroughly addressed when people were learning to drive, they would not be as ubiquitous. Frequently, on the road, people are lured into a (false?) sense of security, because of the Avatar effect. Those affected, are emboldened to do things that they would not do in other situations. Even people that are normally kind and courteous, can turn into serial lane stealers on the highway. This is true because over time drivers have learned that those who disregard others on the road are often rewarded for said behavior, while the altruistic ones are stuck behind them with no recourse beyond patience. Ironically, this pervasively perverse behavior is what causes the traffic that inspires their selfish streaks on the streets. If everyone on the highway, learned to be relentlessly magnanimous, traffic would be essentially non-existent; save for acts of god (weather, erosion, earthquakes, illnesses, etc.) and/or breakdowns; regardless of the number of lanes; as long as it is at least one for every option (i.e. three total lanes for a left exit, right exit, and middle continuation lane) People learn little to nothing in American Driver’s Education, how anyone fails a driving test in the US is beyond me. In many other countries (see: Finland), getting a license is a thoroughly stressful process, with expensive and extensive exams. In some places no training is required at all, and I do not mean in 3rd world countries where even getting a car, is a test in it of itself. There are places in the United States, where getting a license is only an (admittedly soul sucking) trip to the DMV away.   In Texas, if one is over 24 and does not have a license, they can get one without formally learning to drive. What is even more disillusioning, is the fact that the age was just recently bumped up. Up until 2010, 18 year old Texans; were eligible for the same woefully insufficient training to do the most dangerous thing most Americans do daily. Furthermore, there is a monumental difference between being taught by a licensed professional educator, and just any old licensed driver over the age of 25. If an instructor is undereducated what chance does their pupil have of learning anything? There is an almost unanimous acceptance of parents teaching their children to drive. Conversely, there is absolutely nothing to validate this practice (quite the contrary). Take kids that are homeschooled; for every one that turned out well, there is at least one that did not. This hit or miss learning, is absolutely adequate for an activity that took over 30,000 lives in 2014, with an increasing in 2015. However, the hackermobile learns the exact same way (plus exact recall and no distractions). Yet, its hitting the streets tomorrow, is a bridge too far, because… robotic prejudice?