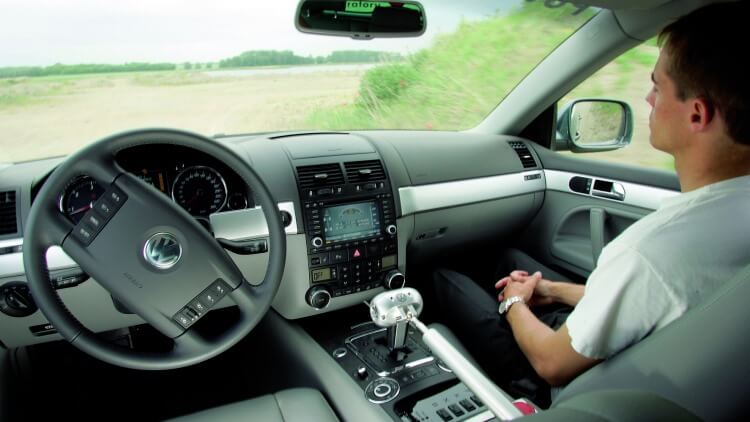 What once began as the stuff of science fiction, self-driving and autonomous vehicles are slowly becoming the reality. Almost every major car developer is beginning to offer a prototype of vehicles that are designed to drive automatically. These include numerous luxury models, such as those from Tesla, which feature a built-in autopilot system. Numerous self-driving startups are also beginning to arise in major tech companies, such as in Alphabet's Google X section, which is beginning to heavily invest in smart car systems. Uber and Lyft are also starting to invest in ride-sharing systems that can provide customers with a safe and easy way to get home without needing to worry about human error.

Though the technological implications and industry-wide results can be exciting, the United States legal system is having a difficult time keeping up with the developmental pace in vehicular innovations. When Google first began to test its prototype in California, lawmakers were not sure how to address the new technology. They did not have the vocabulary to discuss the implications of such new changes, and they especially did not understand how accident and driving liability laws could adapt to the processes of the computer. Because most driving laws were developed at a time when vehicles were first being invented, lawmakers will need to plan ahead for such technological changes in order to develop new regulations that can provide passengers of autonomous vehicles with additional safety.

The problem is not entirely centered on the rules of the road either. Driverless cars will also have a profound effect on insurance, road construction and design, general traffic management, taxi services and even asset ownership. Safety equipment can play a tremendous role in determining how to regulate the vehicles as well, and the massive presence of regulations will mean a stronger degree of involvement from all types of agencies, including those on a federal, local and state level. Though the cars themselves are beginning to become smarter, it is the removal of the human operation aspect that is planned to dramatically change the way the law applies. For many years, the largest assumption regarding transportation systems was that they would all feature a human driver.

At that point in time, lawmakers will face critical choices when it comes to developing legislature that can help or hinder the driverless process. When done correctly, the right regulations can help encourage optimal investment in future technologies that may also increase public safety, social welfare and improved energy consumption. Everything from public health to overall land use will be affected by such regulations, and currently lawmakers are beginning to experiment with regulations that make sense for driverless passengers.