Mazda Miata: Is it a Sports Car? 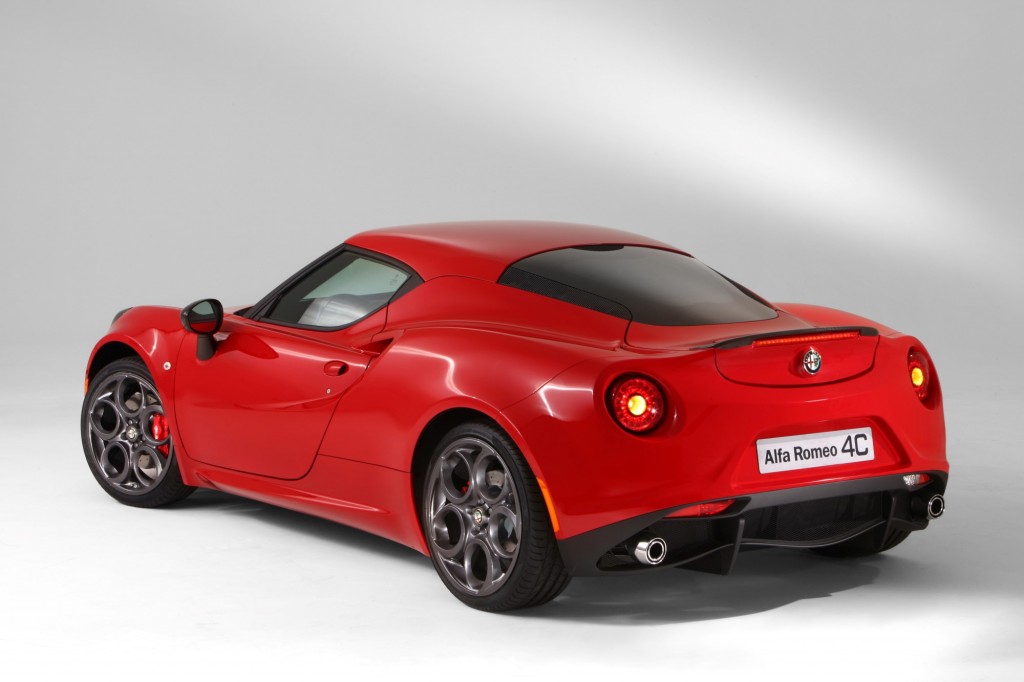 The Mazda Miata has been around for years. It is small, accurate two-seater, with a proven sales record. In fact, it is the highest selling ‘sports car’ in history, selling over 900,000 units. Do not get me wrong, it is a great little car. A light little convertible with rear wheel drive, and barely enough power to get the back-end out. That (in theory), is all a sports car needs. However, I propose that more is necessary to merit the nomenclature. My issue with the Mazda Miata is, I am not sure it deserves a sports car badge. If it is a sports car, my baseline Volkswagen Jetta is a super car. The Jetta feels hungry in any gear, especially first gear. Lately, every manual car I have driven has had the same inescapable annoyance, a lazy first gear. I like immediacy. That, in my opinion, is the most important facet of a sports car, even before its character. That is not to say that a sports car has to have well over 200 horsepower or anything, my Jetta only has 170 horses (which is about average for a cars across the board), but the difference is how it is delivered. My first gear will catch any driver off guard, without having to rip out 4000 plus RPMs. The Jet just goes. The reason being is that the Jetta has 177 foot pounds of torque, which is astronomical as far as affordable sedans ago. It is even higher than some real sports cars, like the FR-S I recently drove. The point is the Jet tempts me, she lies and tells me she is a sports car every time I get anywhere near the gas. That is what I want from a Sports car, a hair-trigger gas pedal enticing me, because if the Mazda Miata was that excited, I would be too. It is like going to a comedy with a spoil sport. If they are completely serious you don’t feel quite as comfortable laughing from the diaphragm. The Miata is dead serious until halfway into the show or movie, when the third gear gives you a little pop. I am more likely to jump off the line to get away from untrustworthy drivers, than I am to drive 100 plus. Granted if you are looking for a real thrill there is nothing more thrilling than paying 200 dollars and spending 30 days in a Texas jail for the ever elusive Reckless Driving charge (Texas Transportation Code Section 545.401). That is not my idea of a good time, so my gears should be tweaked towards torque, that will fix the feel of the car and avoid the speeding tax. Statistically speaking only a minuscule portion of the American population ever sees their car’s max speed. Not because they do not want to, but they are afraid of being charged 100s for the privilege of doing so. Now don’t let me be misunderstood, I really like the Miata. A convertible two seater, with 4 cupholders, a smooth ride, a fair amount of trunk space, plenty of lockable storage and a decent AC (though the Defogger takes four evers). That is right up my alley, a cheap convertible cruiser. The point is the only real convertible sports car under 30,000 (actually just over), is the Mini Cooper S and possibly the Mustang (assuming it isn’t a muscle car). Mazda made a great car, but it is not what it purports to be. The only thing that makes it feel like a sports car is the fact that blind spot visibility is quite compromised with the soft top up. It is not a roadster or a sports car, it feels too heavy and sluggish for that category, what the Mazda Miata is, is the world’s best cheap cruiser.... for now. That may change now that Mini and Fiat are (potentially) stepping back into the real Roadsters ring. If Mini follows through with the promise of the Superleggera Concept styling, or Alfa Romeo designs the upcoming 124 Spider, and the price is reasonable, that’s a wrap on the competition.