Are Minivans the Hot New Model in China? 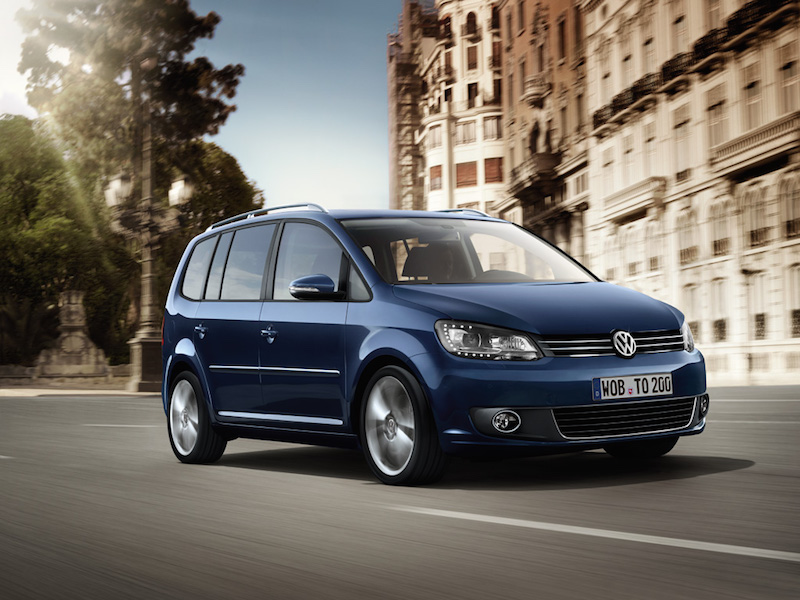 This past Thursday, China’s ruling Communist Party abolished its longstanding one-child policy. Married couples are now legally allowed to have two children for the first time in 35 years. So what does this have to do with the automotive industry? Plenty, it turns out, particularly where minivans and multi-purpose vehicles (MPVs) are concerned. Automakers such as Volkswagen are looking to capitalize on China’s (slightly) relaxed childbirth policy to sell consumers vehicles with more passenger capacity. In particular, VW is marketing minivan models like the Touran (pictured) to Chinese consumers. Though minivans and MPVs currently account for a mere tenth of the Chinese automotive market, industry insiders believe that the country’s rapid economic growth and increasing demand will make these vehicles more desirable to consumers. As proof of growing interest in seven-seaters, MPV sales grew 7.8 percent in the first 10 months of 2015, as compared to 1.5 percent overall growth in the Chinese car market. Experts like Wu Song, general manager for GAC Motors, predict that the demise of the one-child policy will further strengthen public desire for minivans and other such vehicles. China’s aging population has raised concerns about whether there will be enough eligible works to sustain the country’s long-term economic success. Relative to last year, the country’s economy grew 6.9 percent in the third quarter; while such growth is seemingly impressive, analysts say it masks signs of a stagnating economy. Part of that stagnation includes a work force that is both growing older and shrinking in terms of total number of young, eligible workers, i.e., the sorts of individuals most likely to raise families and buy minivans. In addition to the age issue, China has a sexual demographics problem—to be specific, there are more men than women. China’s one-child policy and a deeply patriarchal climate that favors boys over girls are just a few of the reasons for this imbalance. The government hopes that ending the decades long one-child policy will, over time, result in a younger, more diverse population. And perhaps the loosening of childbirth limits will allow automakers to target more women and millennials in their marketing campaigns. As always, Auto Publishers will be sure to keep you updated on this developing situation. Image Credit: Volkswagen