Formula One Is Safer Than People Think 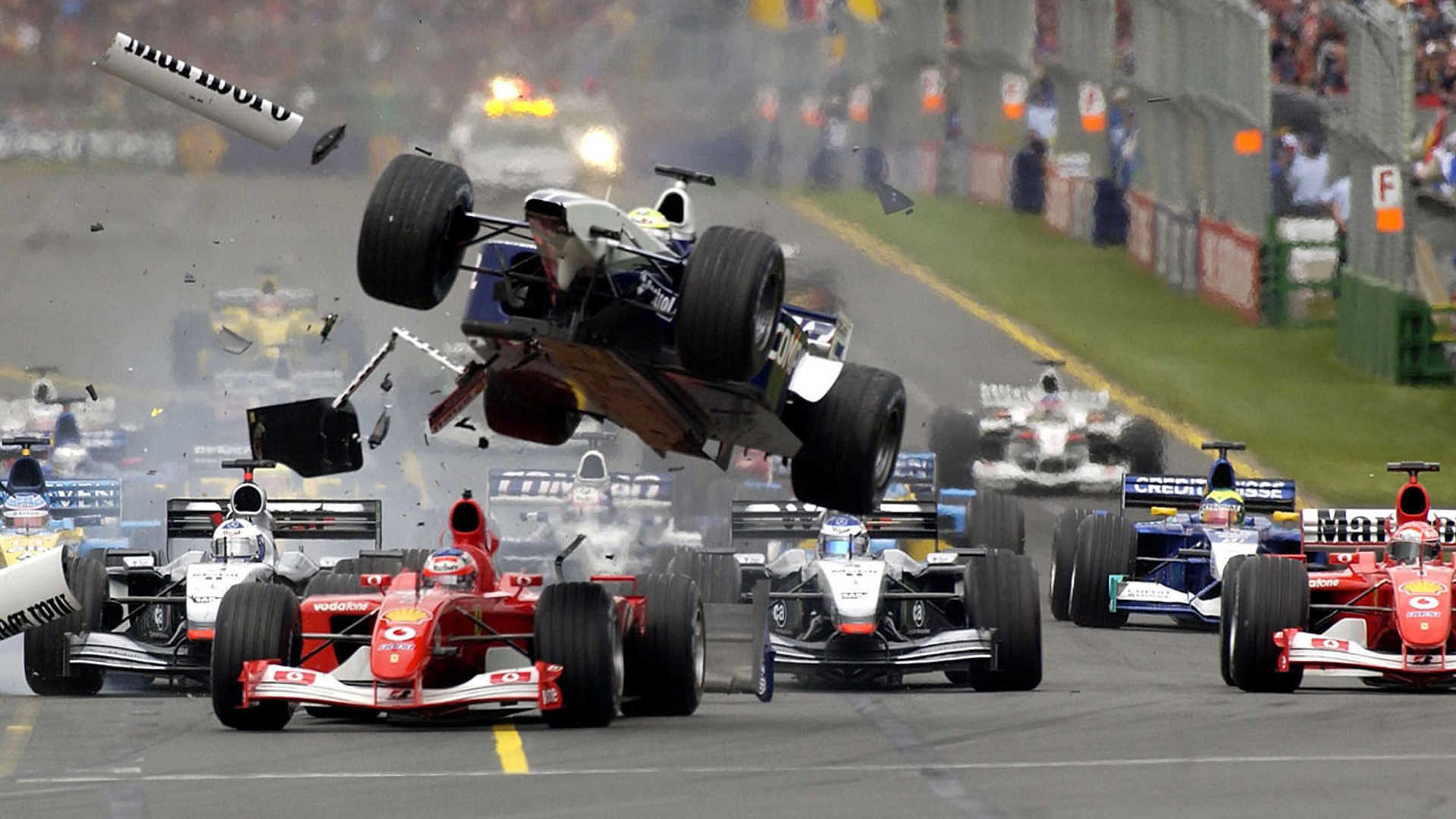 The cinematized versions of Niki Lauda and James Hunt effectively described the ubiquitous appeal of motorsport, in Ron Howard’s Rush. It is a rather embarrassingly barbaric allure, but unfortunately, it is one we; as a society; have not, and likely will never outgrow. People just love how close motorsport gets to death. The propensity they have of dying is often exaggerated In the movie, Lauda claims it is a 20 percent chance each time he gets into his F1 car. Not that any death is acceptable, but less than ten drivers, in each of the two most dangerous decades for driving, died. It was especially problematic when drivers began mixing motorsports. Multiple Formula One drivers died in other types of vehicles. That was because Formula One had the strictest safety regulations. Also, presumably, because they became familiar with the way one car handled and in a moment of crisis found themselves following instinct. Either way, between 1960 and 1994, there was a significant chance that one would expire in motorsport. Morbidly, the latter end of that period was also when Formula One fandom became feverish; at least in the US; even if not in terms of viewership. Key to that success was that the players of this game were made into heroes, in a way that others were not. In no other sport, is the person on camera the least influential in yielding a positive outcome for his team. In reality, the people who maintain and design the car are the most important (the way an O-line is way more influential to the safety of their Quarterback than his talent is). Yet, it was the drivers of motorsport that were most highly regarded. For the same reason Messis, quarterbacks, pitchers and Currys of the their respective sport are, they are in the spotlight constantly. It is true, that motorsport drivers have a higher mortality rate than most other sports. However, there are other dangers that lurk behind the titans in other sports that are conversely sucked under proportion. Soccer and basketball players get momentarily maiming injuries all the time, like perpetually ripped and torn tendons that take them out for even seasons at a time. Football players work in way less safe conditions than any motorsport driver ever. They are more likely to have brain altering concussions, and end up penniless, after leaving the sport; than a driver is to perish or even crash in his or her car. Furthermore, some one who worked in motorsport is far more likely to find his or her skills paying the bills for longer. Again, there are more than just drivers, all together, the team is far more likely to make money outside of motorsport, typically elsewhere within the automotive industry. Sadly, the logical aspect is likely outside of the reasoning process between stark raving fan and the motorsport that he loves. Like the neanderthals that came before them, they probably think; that looks dangerous, I want to try… no wait it does not look safe… I’ll just watch instead. With a little ingenuity, one could easily get around that.