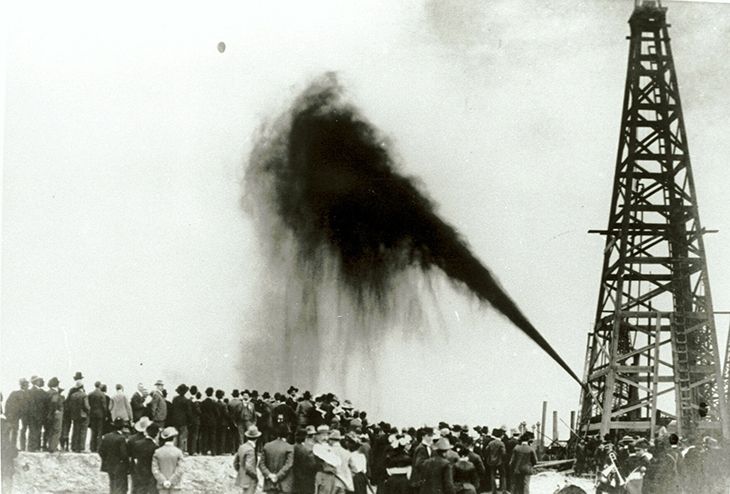 For a while now, people have believed that we are experiencing or have already passed peak car. The idea is that people have been enticed by a lull in oil prices and have therefore bought vehicles when they normally would not have. The problem with that analysis is that it does not consider factors other than oil. First off, people have been buying cars at a higher rate lately for more reasons than low gas prices. Sure, some people with modest paying jobs were swayed into buying a car, comforted by the fact they would pay less at the pump. But that, for example, ignores the fact people have had jobs to begin with. Low oil prices and no jobs is a killer too. The gas itself is actually a double edged sword. The prices have dropped significantly, because of a boom in technology. Fracking and directional drilling made extraction more effective, while expanding midstream playgrounds. As soon as the technology was available every oil company dove head first into the dirt. They spent every cent made on buying more sophisticated drills, to get more money to buy more drills etc. In the end, they expected to make billions because the volume they were extracting was worth that much at the time of their investment. Unfortunately, they were working off the assumption that only they had thought of this genius plan. Obviously, when every upstream oil company in all of the world’s countries concurrently quadrupled production, there are repercussions. First, every company doubles down, doing exactly what all the other companies are doing simultaneously. This is great for Exxon, because the demand stays the same, so the winner is the one company with the most life blood and the deepest pockets. When companies can compete only by undercutting one another, each cut costs the company in blood. Now, instead of making money on every barrel sold, each company is staving off bankruptcy for a few more days. Their best hope, is simply survival. When supply supercedes demand by exponential factors, people lose their jobs. And that is a problem. Dozens of oil companies in every stream all over the world are going to cease to exist very soon. Ideally for Exxon, they are the only company that remains bloodied but unbowed, so they could control the price outright. That is never actually going to happen. Instead, at a certain point the companies left in the sector are going to compromise. Instead of dropping the price lower and lower, they will agree on having a floor price not to be undercut, that way they will all make at least enough to stay solvent. To some extent I think that might already be happening. In the last few months I have seen gas prices rising to normalize. But, the damage has still been dealt, working citizens of a populace industry will lose their jobs. The analysts take that information and say: well that means the death of the car as we know it, when prices go back up owning your own car will be a thing of the past. I do not think that is true, I think will diversify in terms of transportation becoming more multi-modal, but I do not think automobiles are going extinct in any capacity.