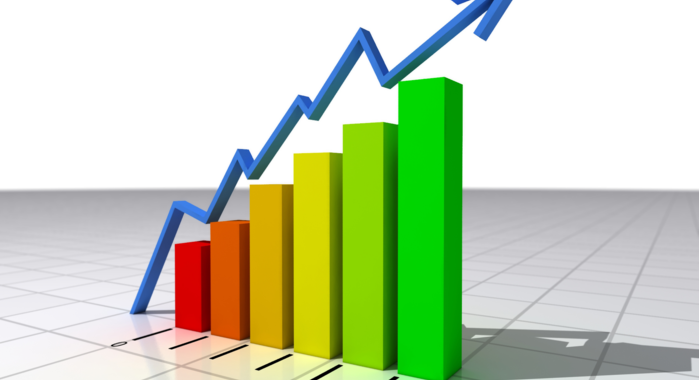 The latest month of sales has been reported by all major auto groups, and the numbers are not ideal. Seven of the Ten most prolific automakers have seen sales deficits; Year over Year (YoY); when compared to last May. Overall, total auto sales have 6 percent across the board. What is most unnerving for those in the aforementioned industry, is the fact that most automakers have not only dropped in sales, but have undershot their projections for investors; sometimes by margins wide enough to yield a groan. But, it would be an irrational response; an involuntary twitch caused by surprise. In reality, the sales deficiency, is neither a problem nor unprecedented. On further inspection, the outcome only makes sense; factors have aligned to compound this inevitable effect. Critical to this explanation; is that the waning sales, are not uniform, nor ubiquitous. Despite, two days of sales; less than last year; some auto groups are continuing record sales. And, the ones that are not, have their reasons; they actually expected a drought. As mentioned before; dealerships were hindered by two more Sundays this month, but that is only the top of the proverbial (sales) iceberg. While it is most visible for the casual onlooker, it’s the least consequential. Lurking below the surface are systemic changes that have a clear correlation to the southern direction of sales. Starting most evidently with the PR problem the automotive market is currently battling. Incredibly, the influx of automotive recalls is not even their biggest sales hurdle. Presently, craftsmanship is the least of automakers woes. Fiat Chrysler Automobiles (FCA) has a record number of individual recalls (they even had to address the NHTSA for their 23 rapid fire recalls), and they actually sold more cars this May. Fortunately, (for those invested) building shoddy products; is a lesser offense; it is only a civil case. Systematically and perpetually doing it (not that any automaker is); is not even a crime. Regardless, Many auto groups are in the midst of, or reeling from actual criminal charges. It is those automakers that have missed projections. What they have not factored is the human consumer response. Automakers are celebrities in their own right (and since they are also people, the analogy is apt). Like celebrities, their actions are often scrutinized on media outlets, especially when those actions may also be criminal. However, unlike celebrities, the actions of one are often blanketed onto others, because what really drives the drop is fear. Some of the charges are properly disconcerting. The GM ignition switch has been cleared in court, but the memory lingers, so it is fueling the more expansive Takata Corporation trepidation, that affects almost every major automaker. So when automakers lose credibility simultaneously, it concurrently makes the those without charges disproportionately trustworthy, while the ones that are facing them are irrationally dreaded. However, those worried about the sales shortage, should not be. This is a temporary issue resulting from increased public exposure, during a time of record pace expansion. The internet has made automakers more transparent than ever, and people are mistaking the awareness for an uptick in issues. Sales will normalize as companies adjust to still surging demand. Once the tolls of ruthless opportunism are paid, automakers will return to ridiculous profitability, The automotive market is poised for tech revolution that will propel sales numbers into uncharted territories.