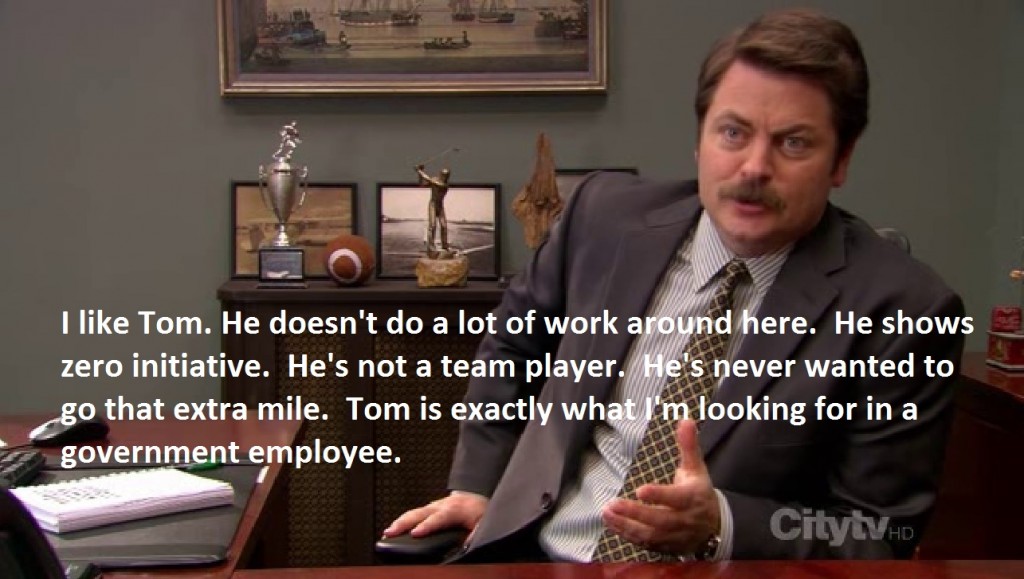 Ever since the Volkswagen emissions scandal, all kinds of other automakers have been caught in similar wrongdoing, the latest is Mitsubishi. What bothers me is the faux outrage that follows the news of the scandal, because it is so disingenuous. This is by no means an accusation, because I do not have any tangible information to back this up, but the assertion undoubtedly true. It is; by far; more beneficial for any of the government agencies involved, in any of the litany automotive scandals that have come to light in recent years, to get hip to the deceit after the fact. Chris Rock famously and accurately exposed a truism about greed, in one of his stand up specials. In it, he comedically criticized the medical industry, he did not expose or point to a scandal; he pontificated on the goal of medicine. Chris Rock said that polio was the last disease that will ever be cured. His reasoning behind it was rather poignant and is true for more than just the medicine. He said that the industry realized the grave mistake they made in curing polio outright. Because, there is no money in the cure, the money, is in the medicine. When everyone started getting a polio vaccine when they were young, polio was quickly eradicated. Which is phenomenal in a moral sense, but awful for the sake of profits, because people only ever bought the one shot, and never had to think about it again. It would be much preferable; from a business standpoint; to have patients return repeatedly, and pay periodically. But, that could not be considered a scandal, unless it was maliciously calculated, and to the medical industry’s credit, they have all but cured quite a few aggressive ailments since polio. So again, this is not a ‘scandal,’ it is merely a breakdown of motive in the medical industry. However, the evidence for the automotive (and other industries) is much more damning, because there are countless doctors that do it right, and promote preventative care to avoid habitual medication. Unfortunately, that is not true for the doctors in the automotive industry. In the automotive industry, what takes the place of traditional doctors, are governmental agencies. A mechanic, would be the most obvious in terms of the analogy, but for the purposes of providing perspective governmental agencies will be discussed instead. The National Highway Traffic Safety Administration (NHTSA) the Environmental Protection Agency (EPA) and now the Federal Trade Commission (FTC), have their own medical specialties for the automotive industry. Using the same analogy that Chris Rock used, there is no money in the cure; as in: preventing pollution, unsafe driving conditions and/or false advertising. On the contrary, their money is made by fining the companies after they have already done damage. Sadly, if the aforementioned agencies actively prevented scandals, they would not have any money in which to operate. In fact it is a small miracle they even exist given the fact politicians are perpetually cutting their budget, if not constantly trying to abolish those institutions entirely.