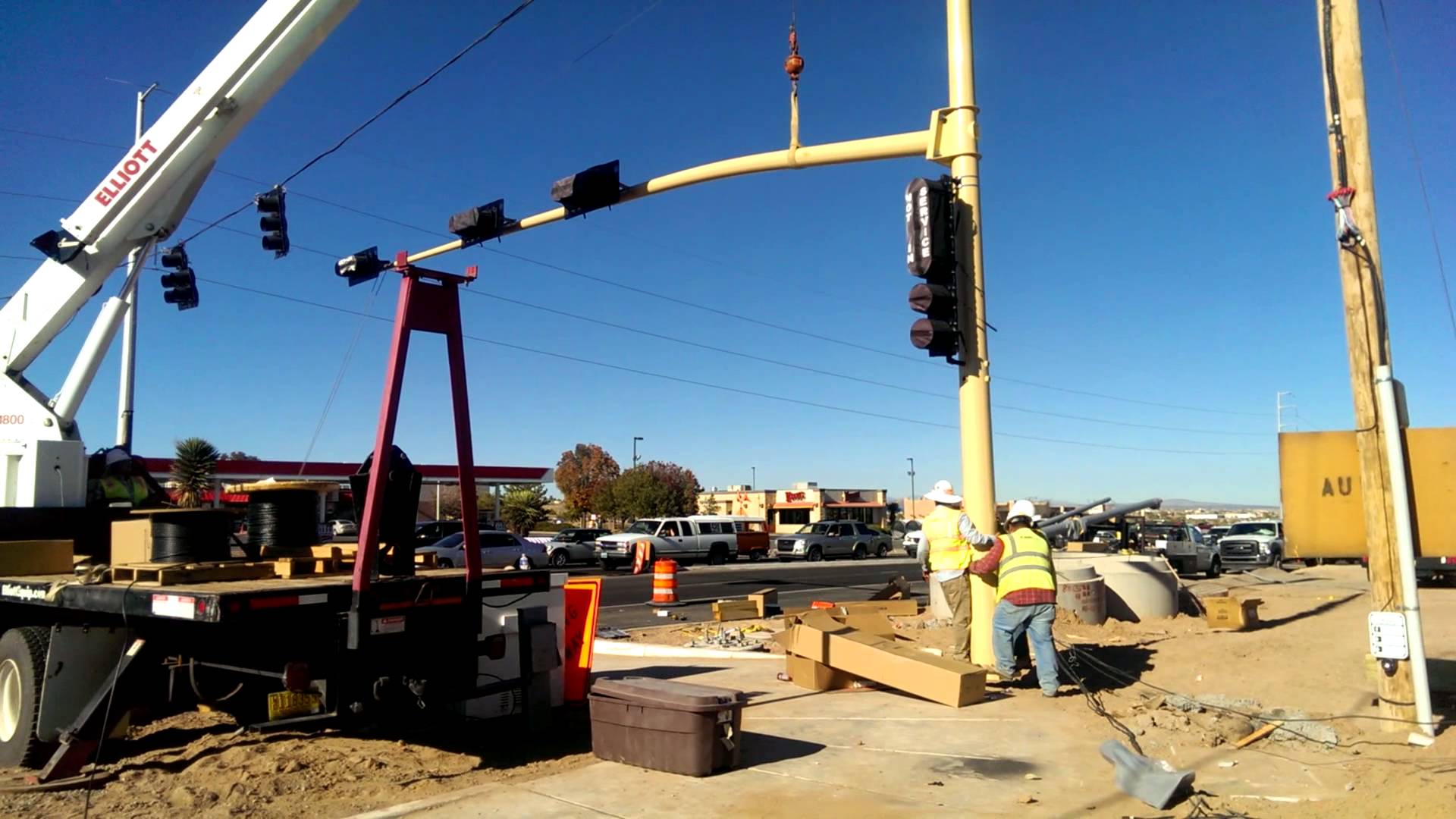 We have to make our automotive infrastructure smarter. That can be accomplished via a litany of different avenues, but one of the simplest and fastest (in terms of application) is a basic Radio Frequency Identification (RFID) infrastructure. If traffic signals were equipped with simple RFID scanners with an antenna nearby, and cars were equipped with corresponding tags, intersection could be made more efficient. No longer would drivers have to wait incessantly at mistimed or pointless lights. That same RFID infrastructure could be used to aid in finding a parking spot. When driving into a garage, cars could be scanned and even assigned parking spots that correspond to their number. Once in place, someone could create an app (similar to BMW’s) that uses the RFID system in conjunction with a map app (maybe Google) to find open (or free) spots that near your destination. The RFID infrastructure could also help recover stolen cars. Given that 72 percent of the US population has a smartphone, it is likely that all the cars information could be stored on a phone. Then police officers could relocate stolen cars by tracking traffic signals they passed recently, similar to Apple’s find my phone app and Google’s Where’s my Android, except with extrapolation. Speaking of the police, going forward, awful (ugly and stupid) system of license plates could be replaced, by a more versatile RFID system. Using that infrastructure, they could ID cars without having to stop them. However, it would also make it easier for people to avoid speeding in front of the police (which is an outdated concept as it stands). This all sounds expensive, but you would be very surprised. Especially when considering the cost of adding a regular traffic signal to our existing infrastructure costs the taxpayers an almost enraging (and obviously superfluous) amount of $250-500,000 (per intersection I assume). The reason each costs is because there is much more than meets the eye involved. Consider how much it costs to rent a machine capable of ripping the ground up, to install all the wiring and hiring all the people that have to the aforementioned work. That, however, is only the obvious. What people likely do not consider is the fact that every traffic signal in our infrastructure is decided upon by a specially trained traffic engineer. These engineers are not paid minimum wage (or possibly less) like the construction workers. The government starts by hiring a firm to do all the work and calculations. Because of crony capitalism the firm is likely decided upon either by well placed campaign contributions or nepotism. Because of that, the firm has no real competition (which is oh so capitalistic). So, there is no incentive for anyone to innovate, or to charge a reasonable price. That is why each of those working for the firm typically get $100 an hour. Which, is irrelevant to politicians, because that infrastructure cost is just pushed off onto his or her constituents. So even it just cost $1000 more per intersection, that is .25 percent of the cost. However, it is likely to cost much less in the long run. If a developer can create an algorithm that effectively utilizes the RFID information, those traffic engineering firms would not be able charge taxpayers $100 an hour for 100s of hours, for quite so many workers.