Snag a Dodge Hellcat While You Can 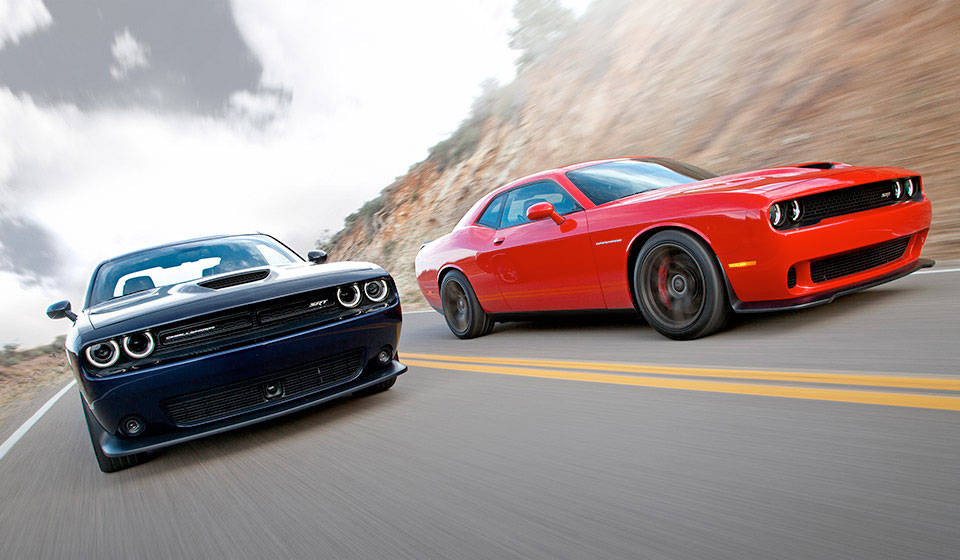 Demand for 2015 Dodge Challenger and Charger SRT Hellcats is at such a fevered pitch that all of the available 2015 model-year cars have already been snapped up. It appears that even Dodge was caught unawares by the brisk sales these high-performance muscle cars have generated, which is why the automaker announced that it is doubling down on production of its 2016 model-year Dodge Hellcat vehicles. Starting this week, dealerships were able to place their first orders on 2016 Dodge Hellcat models. In addition to increasing production on its 2016 model-year Challenger and Charger SRT Hellcats, the automaker will cancel the remaining unfulfilled orders for the 2015 model year so that dealerships can start fresh with the 2016 model year. Dodge elected to cancel about 900 orders for 2015 model-year Dodge Hellcat vehicles in order to ensure that purchasing opportunities were doled out fairly. Some unscrupulous dealers took advantage of Dodge Hellcat demand by accepting orders without any guarantee that they would be filled. Previously, customers were on waiting lists for months just to have the opportunity to purchase a Dodge Hellcat. In order to mitigate Hellcat over-ordering by dealerships, Dodge revised its ordering system so that customers will receive special vouchers for their cancelled 2015 Hellcat orders so that they’ll be eligible to purchase the 2016 model. What’s more, they’ll be able to buy the more expensive 2016 model-year Hellcat at 2015 model-year prices. According to research branding experts, popularity of the Dodge Hellcat is fueling increased interest in the Dodge brand. “Hellcat is part of a broader brand strategy that I think is working pretty well for Dodge,” said Lincoln Merrihew, Senior Vice President of Client Services at Millward Brown Digital, as quoted by The Detroit News. “Even if they’re breaking even on that car, you talk about the notoriety it has, the brand awareness and the attention it’s getting. It’s paid for itself already.” While Dodge wouldn’t release its 2015 model-year production figures, Dodge and SRT President and CEO Tim Kuniskis says that 4,500 Hellcats, predominantly Challengers, have been sold through early August. The trick for Dodge will be to expand the Hellcat magic across its vehicle lineup while not diluting the Hellcat brand. While there’s been talk of importing the Hellcat’s 6.2-liter V-8 engine to other models like the Viper, Kuniski says the company is committed to focusing on current demand. While Challenger sales have shot up 38 percent through July, Dodge sales are down 16 percent in the same period. This dip can be largely attributed to declining sales and production delays in other parts of the Dodge lineup. Once those poor-performing brands are withdrawn from consideration, Dodge is fast approaching its 2014 sales totals through the first seven months of this year. Production of the 2016 model-year Dodge Hellcats will begin this September.