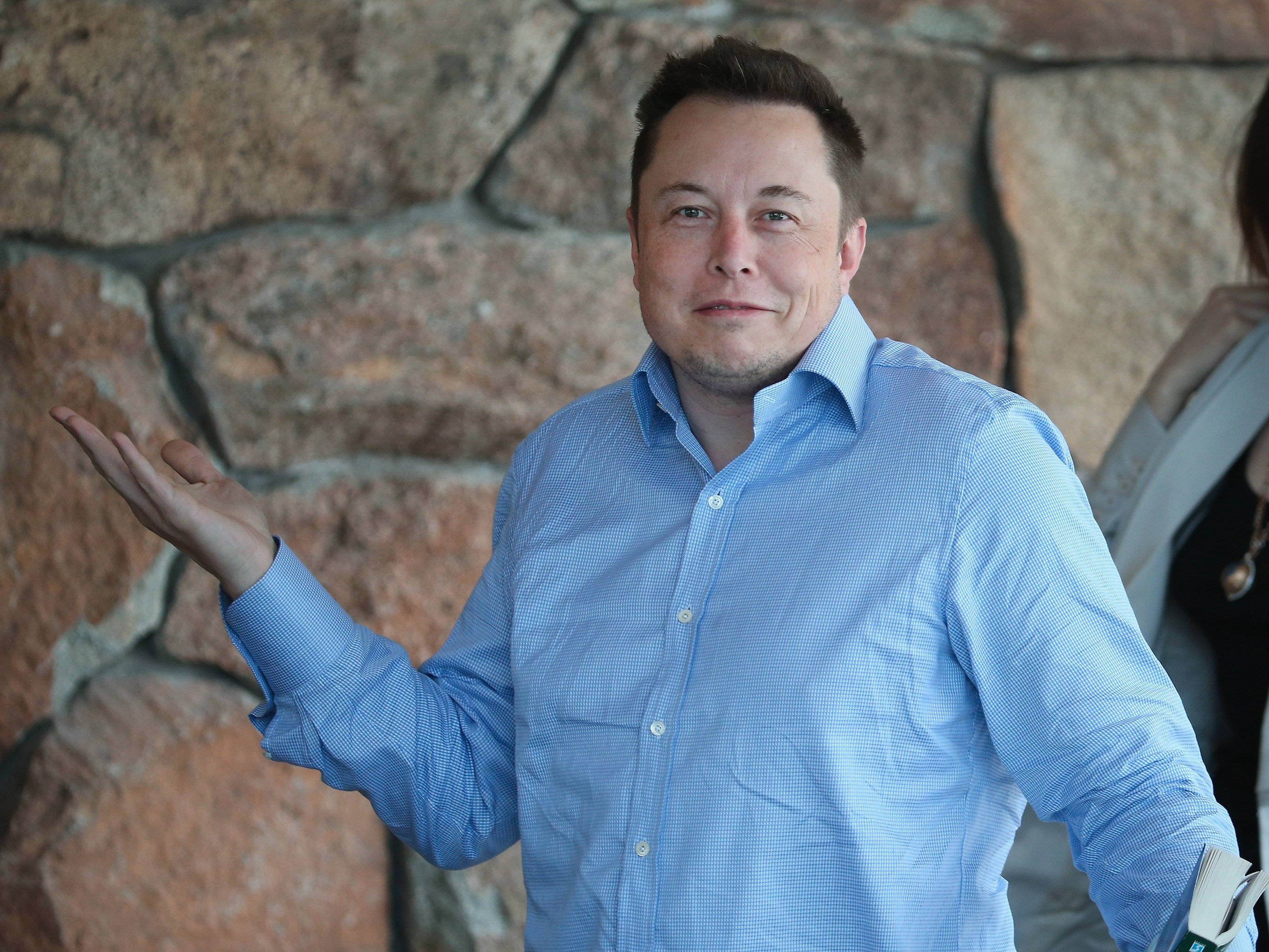 While Tesla Motors is universally praised for making what some consider to be the greatest car ever; not every aspect of the company garners such admiration. Namely, Tesla’s ability to push volume. Thus far, Tesla has never been able to actually build even 30,000 cars in a single year, which is what they sold last year. Graciously, last year, the company saw almost a 50 percent boost in production. In 2014, Tesla sold less than 17,000 Model S’s; which actually down from the year before. However, last year they demolished that 17,000 model mark. In 2015, they delivered 25,202 Model S’s and 214 Model X. Granted, the fact that such a small automaker has been able to create such an impression with such a small output, and sans traditional marketing techniques; is nothing short of astonishing. History is full of automakers that started with more and still didn’t make it, the mere fact that they still exist is a testament to how exceptional their products are. Unfortunately, regardless of how intrinsically astounding Tesla engineering is, they are still susceptible to the same pitfalls all businesses are, and Elon Musk has not exactly played it safe with his company. Despite the investors, the stock price and the positive press; Tesla is far from too big to fail. At the moment, the company is coasting of the loyalty of its fans and investors; which is flabbergasting in its own right. I have never seen a company awarded so much leeway despite frequently missing its own offered projections. I am not criticizing it in anyway, nor am I postulating that the faith is unfounded or misplaced, To be honest, if I were an investment banker I would be similarly confident in their ability. However, the disconnect between Tesla, and other established automakers is rather fascinating. This May saw most automakers miss their projections by not insignificant margins, however, the drops are relatively irrelevant, given that the automotive market (including Tesla) as a whole is barreling towards an unprecedented boom. I mention the unexpected drop, because as soon as sales numbers were posted; the amalgamation of automotive investors that have chosen to back individual automakers or auto groups collectively squirmed. Particularly notable, because the automotive market rarely misses its projections. Especially now, that they are in forehead deep in continual record sales. Tesla investors and established automakers’ investors; are parallel to first world problems and third world problems. Major automakers miss record sales one month, and they collectively freak out. While Tesla investors, watch as the electric automaker misses; not only sales projections, but also product release expectations, then asks for more cash; and they barely flinch. Elon Musk is selling $2 billion shares, because the company desperately needs dollars. Tesla is clearly scrambling for money, and I am not the only one that noticed. A small drop in stock price was precipitated by the aforementioned stock announcement. Furthermore, it is clear that either the Model 3, the Gigafactory or both, have gone over budget. Take the release of the Model 3; the car will not be released for at least 6 more months, yet the company is already accepting $1000 reservations… that's because they need the $357,000 just to provide the reservations. Yet, instead of smelling blood in the water; Goldman Sachs (who might be biased) has moved Tesla up to a buy from neutral. However, I concur, if you have the money, their stock is set to skyrocket, because both the Gigafactory and the Model 3 are right around the corner.