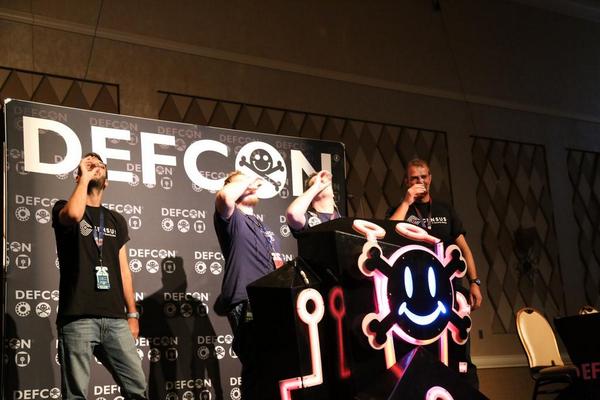 I loved the idea of the Tesla Model S before it even came out, I could even live with the fact that it would never come with a standard transmission (I find them fun). I was not even skeptical, knowing a thing or two about Elon Musk beforehand led me to take his word. Then the car actually came out and it was just as good as it was supposed to be. Now Tesla is officially offering hardware upgrades (at a reasonable price) for the Model S, with more free software updates pending, how does this car get any better. Before driving one, I had heard from everyone that already had done so, that they were absolutely astonishing, everything one could desire in a sleek design. Critics agreed. Many reputable sources even named it the best car ever. Motor Trend named it one of the 10 most important American cars ever. The electric automaker had sworn to make a perfect car: with the inspiration of bettering society, as opposed a profit-centric interest. Musk’s masterpiece seems to have accomplished that goal. It has room for seven (well, 5 and 2 halves to be more precise), the entire line-up can do 0-60 in under 6 seconds (some in half that time), and all have a theoretical 5.4 crash test safety rating. Yet somehow, the engineers found a way to improve the already fantastic car. Now the car will reach 0-60 in 2.8 seconds thanks to their Ludicrous mode, which come with their larger 90 kWh engine. That same engine is also responsible for a 15 mile boost in range, now up to 300 miles. The electric automaker has even added a cheaper Model S to their line-up Tesla is also (less than voluntarily) getting a crash course on its security vulnerabilities, which will no doubt mean more software updates are pending, lest a Model S or two disappear from some driveways. The Defcon Hacking Conference will feature, a prominent (possibly eventually notorious) event, that will detail all the susceptibilities in the security of the current model. Six of the vulnerabilities have already been patched by Tesla. However, Marc Rogers (a high ranking member of the CloudFlare research team) and Kevin Mahaffey (CTO of Lookout Inc.) say that there are 5 more zero-days that will be revealed at the conference. If the automaker doesn’t patch them before the conference, there will be a period in which owners could implement some software changes to their car, or they could potentially find that their car drove off without them. The event will not only serve to humiliate the young auto company, the duo will also be unveiling an app to show users all the data that Tesla tracks. And apparently, they will also be highlighting the company’s notable achievements, before presenting their follies on stage live. Either way, the Tesla Model S has more software updates pending the conference. It seems there is a price to pay as the most connected car ever. It enters another realm of auto security, and upon entrance the newest American automaker has to get hazed by the hackers that inhabit it, with the first public automotive zero-day exposure ever.