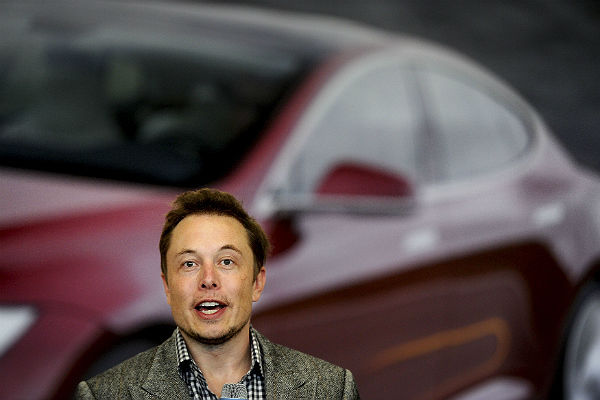 Tesla Motors is the most talked about company in the automotive industry. They dominate business and technology on google news because they are always up to something. Be it giving their investors something to be scared of, or impressing the nation with their creative new technology Tesla Motors is never far from popular consciousness. Lately critics and consumers have refreshing news sources waiting for the next bit of information on the Model X. But that is only due to the monumental success of the Model S. The Model S is frequently regarded as the most impressive and effective car ever. The Model S is one of the safest cars ever, can seat a theoretical 7 passengers, all while getting up to 60 in 2.8 seconds. However, the way Tesla Motors makes their models, there is no difference between model years. Most automakers add periodic updates to new model years, enticing consumers to buy newer models. Instead Musk motors makes cars designed to last forever. The car constantly improves its software with its over-the-air updates itself; discouraging a  replacement model, unless the user wants a hardware update. But even then the upgrade is only 10,000, using the P85D to P90D as an example. Granted, that is not quite as cost effective, as the automotive industry clearly discovered somewhere along the way. It’s like Chris Rock said in Bigger and Blacker (Explicit language warning), and it is true. Why would anyone sell a car that will last a hundred years; for let’s say 5x at best; when a company can sell one that lasts five to ten years for x and double their profit in a worst case scenario. To some investors dismay, the California based auto manufacturer seems more focused on spending money rather than making money. The effervescent nature of Tesla Motors’s stock has been an emotional roller coaster for investors. At the end of last year, the stock plummeted due to issues entering the Chinese market and problems with producing and delivering the vehicles to their rightful owners. In 2015 their prospects were steadily increasing until reaching a point where the stock was overvalued. This preceded a spectacular drop in stock price, because when investment banks chimed in to relay the message of over valuation, a cascade of sales resulted. It actually plunged the stock below market value. Now, the news that Tesla Motors is netting loses might scare further scare investors, and precipitate another sell off. People could panic upon hearing that they went from losing an average a little under $4,000 on each car to almost $15,000. 2015’s second quarter results will be particularly damaging to the company’s image. The company supposedly lost $117 million in the last quarter. This loss will translate to a 59 cent loss per stock for investors. The last thing this moxie-filled young automaker needs is for investors to back out with their money. They spent $359 million in the last quarter alone, and plan on spending $1.5 billion by the end of the year. The investors could flip the script and scare Tesla Motors by selling out. The company cannot spend money they do not have, and 2015 is just the beginning. With 2 models and their gigawatt factory pending, the company might need to get used to the red before finally seeing the green that they want.