The Fastest Cars From Toyota 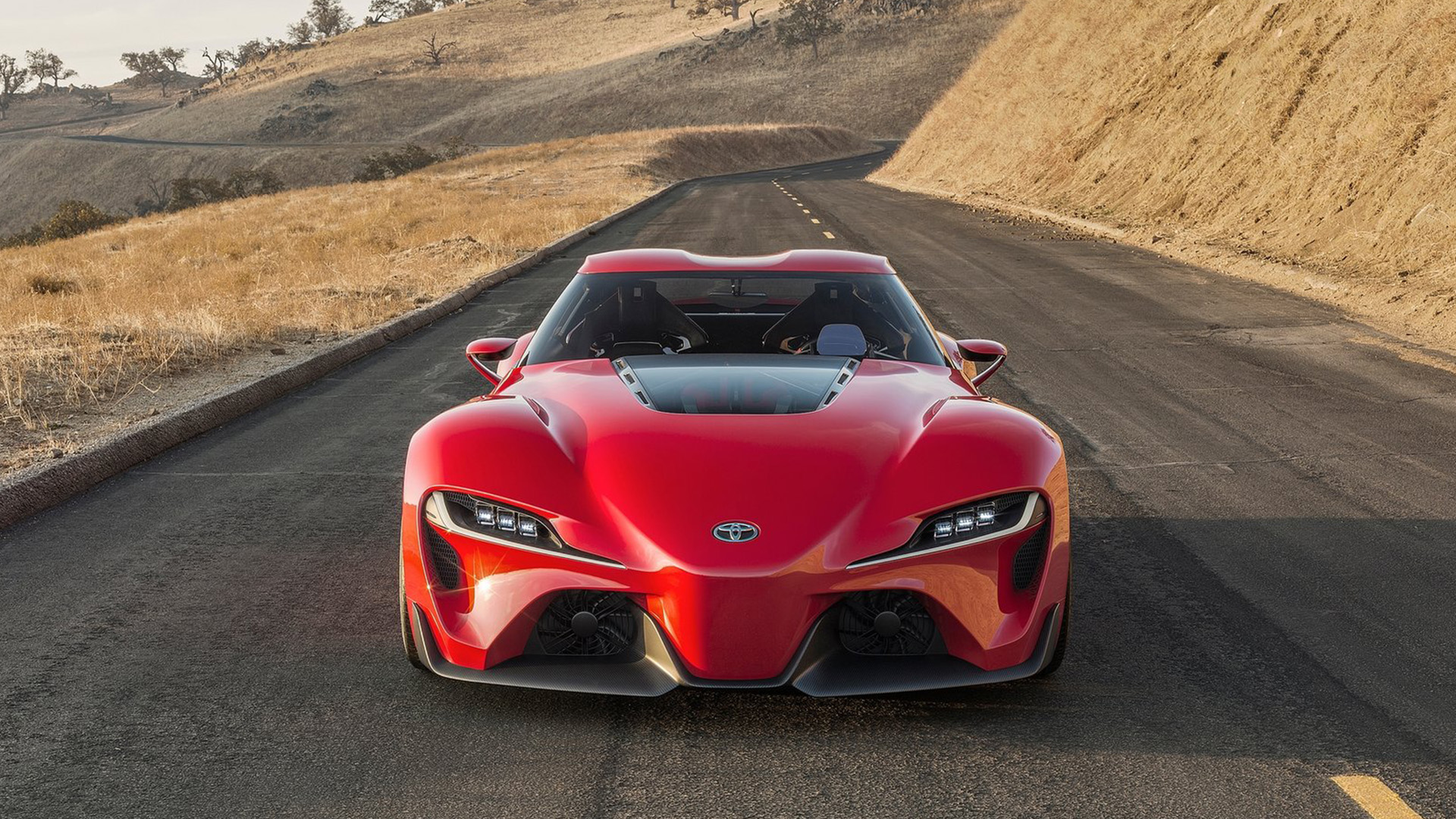 Toyota has always made vehicles that are known for their reliability and affordability. There have only been a handful of cars from Toyota that have been known for speed or sport. The Celica was the last sports coupe they offered in 2005 after they stopped making the Supra. With talks of a new Supra that may be introduced in 2017, we look back at the fastest sports cars that Toyota ever offered. One of the most unique-looking sports cars that Toyota offered was the MR2 Spyder. Weighing only 2,100 lbs, this car is powered by a 1.8L 4-cylinder engine which makes it a joy to drive. Pushing out 138 horsepower, this car can go 0-60 in about 6.9 seconds and also gets up to 33 mpg on the highway which is great for an older model. The MR2 also has a turbocharged option which bumps up the horsepower to 260 and lowers the 0-60 run time to just 5.7 seconds. The interior of the car has a clean, basic look while the exterior has a compact sporty feel. This is very popular among enthusiasts that enjoy modifying their vehicles and for that reason there are many options available for adding turbochargers and body kits to the car. Next up on the list is the Celica which was popular between 1992 and 2005. The Celica GT-Four is the fastest in the Celica line, and is equipped with a 4-cylinder turbocharged engine. This car produces 240 horsepower and with a curb weight of around 3,000 lbs is able to run 0-60 in 5.9 seconds which was very impressive in that time for Toyota. The Toyota Supra was and still is known as Toyota’s fastest sports car. The Toyota Supra which was offered with a naturally aspirated engine, and twin-turbocharged engine, remains one of the most collected cars till this day and for good reason. The twin turbocharged Supra has a 3.0L engine which produces 320 horsepower and is able to go 0-60 in just 4.7 seconds! That is faster than some new sports cars on the road today such as the Nissan 370z and the Mitsubishi Eclipse. Recently, there have been rumors of Toyota working with BMW to come out with a new generation of Supras. People have been waiting impatiently ever since Toyota showed a Supra concept vehicle at the Detroit Auto show in 2013. According to Autoguide, the new Supra is said to have a twin-turbocharged V6 engine which will produce up to 400 horsepower. Toyota has shown the world once already that they can create a sports car that is ahead of its time. The Supra is their flagship sports car which has remained a favorite among many car enthusiasts. With a concept vehicle already available and an eager market, it won’t be long before Toyota unveils their new sports car.