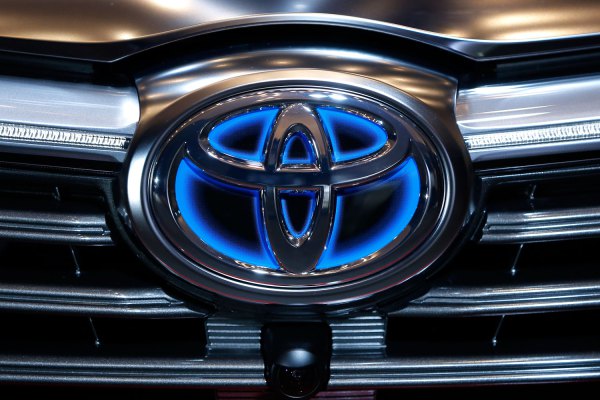 Toyota was recently bumped from their spot on the main stage. They were the highest selling auto group in the world until Volkswagen AG inched ahead in the first half of 2015. However, Toyota is adamant that sales numbers are the least of their worries, they are simply interested in remaining solvent going into the future, though it is not hard to be optimistic about their prospects. The company can barely keep up with the demand for their product. All of their factories are at capacity, which is not uncommon amongst the high volume automakers. However, they need to go one step further. Currently, they are struggling to make all the trucks necessary. So the company decided to add a sixth day of production. To make the extra hours feasible, Toyota is hiring at least 200 new factory workers at their San Antonio plant. Appropriately, the Texas factory is where the company makes most of the trucks it sells. The Tacoma is in the midst of a huge popularity boost. It has shown double digit monthly sales increases for nine months now. The nine month incubation period will be crowned by a brand new baby. The Tacoma will be the first of many remodels, reaching the showroom floors in a few days time. The Toyota Tacoma has been comfortably ruling the midsized truck segment for many moons now; in fact, the Tacoma had been so optimistic about its future, it has not been doctored in a decade. But now that GM has made a duo of admirable adversaries; the Chevrolet Colorado, and GMC Canyon; the Japanese company may have to start trying. On a shallow physical level, the Tacoma will have a tough time topping the GMC, as it is a properly pulchritudinous pickup. While the Colorado is technically top rated in its class. The Land Cruiser will be seeing cosmetic changes for it next model generation, primarily a front end face lift. The largest vehicle with a Toyota badge will also be getting added safety features, most of which will keep the driver from getting in an accident while the SUV stay in its lane. Lastly, the Land Cruiser will be debuting the brand’s first 8 speed automatic transmission. All of these features will set a buyer back about 80,000 American dollars, and if the new model takes the old’s pricing options, there will not be any; one trim suits all. The most substantial update will be that of their most famous auto, Toyota's hybrid primogeniture, the Prius. For the first time since its inception, the base Prius (as opposed to the Prius C or V) will be getting a major aesthetic adjustment. The lines of the Prius will be far more futuristic and edgy, very similar to their Mirai. The new Prius teaser photo showed a jarring sliver of a tail light, which is tepid in comparison to the remodeled front end. Toyota also has optimistic plans about its future in the booming autonomous auto industry. They purport that all their competitors are barking up the wrong tree on said front. In that vein, their research is more focused on supplementing drivers, which they have been doing for 20 years now.