Uber and Lyft: More Than a Fingerprint 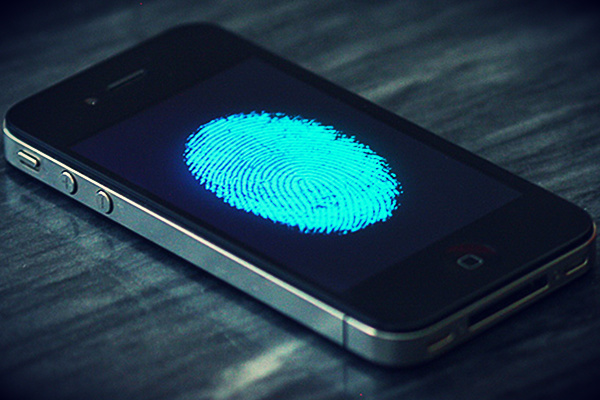 The fight against fingerprinting is heating up. Normally bitter rivals; Uber and Lyft; have decided to put aside their differences to team up and fight a foe that is far too powerful for either to topple alone. It is worth noting (because many are unaware), Austin is not the only city that requires drivers submit their fingerprints before driving. In fact, the entire state of Texas requires that professional drivers pass stringent background checks that include fingerprint analysis. Uber and Lyft typically do not require such rigorous background checks for their drivers, but they have acquiesced in the many cities (including those outside the Lone Star State) that require them. The fact that Uber and Lyft are pushing back in Austin is actually a carefully calculated attack against the entire notion of fingerprinting drivers.  While the chosen battleground is Austin, the ride sourcer apps intend to use the results to set a precedent on a national (if not international) scale. Despite their reluctant accessions in many cities; Uber and Lyft despise the added imposition of having an extra layer of red tape. While some see the attrition as an added measure of safety; the companies in question feel that the policy undermines their bottom line. In the ride sourcing companies’ defense, they have quite a few investors that they have a legally binding fiduciary responsibility to appease above all else. Furthermore, Uber and Lyft would not be where they are today if every city required their drivers to submit to a fingerprint investigation prior to work. One of the reasons these two companies have been so wildly successful is because the hiring process was so quick and painless. Precisely because of the convenience, people were falling out of the sky to apply to be a ride sourcing driver. There was a time that Uber and Lyft bragged that someone could be driving for one of their companies in less time than it takes to have a pizza delivered (30 minutes). Theoretically, this also meant the Silicon Valley ride sourcing ventures were able to pay their drivers more than their competitors, because they do not have the extra cost of fingerprint testing. When Uber and Lyft first started; despite having incongruous compensation models; their drivers enjoyed a rather lucrative position. Specifically Uber (though Lyft probably too), claims they pay their drivers make more than any other driving service. Unfortunately, as time has passed their pay has dwindled, but apparently, now (according to ScIQ), their drivers actually derive far less than competitor’s drivers. Allegedly, some even earn less than the legal minimum wage. If that is indeed true, the added cost of fingerprinting hundreds of thousands, if not millions of people; would either: further cripple their drivers pay, or it would take away resources from their all important autonomous driving divisions. Regardless of the outcome, fingerprinting will only be a temporary nuisance. Both Uber and Lyft have made huge strides in autonomy (more so Lyft in conjunction with General Motors (GM) (and Cruise (which GM recently bought))). It is only a matter of time until professional drivers are entirely obsolete.