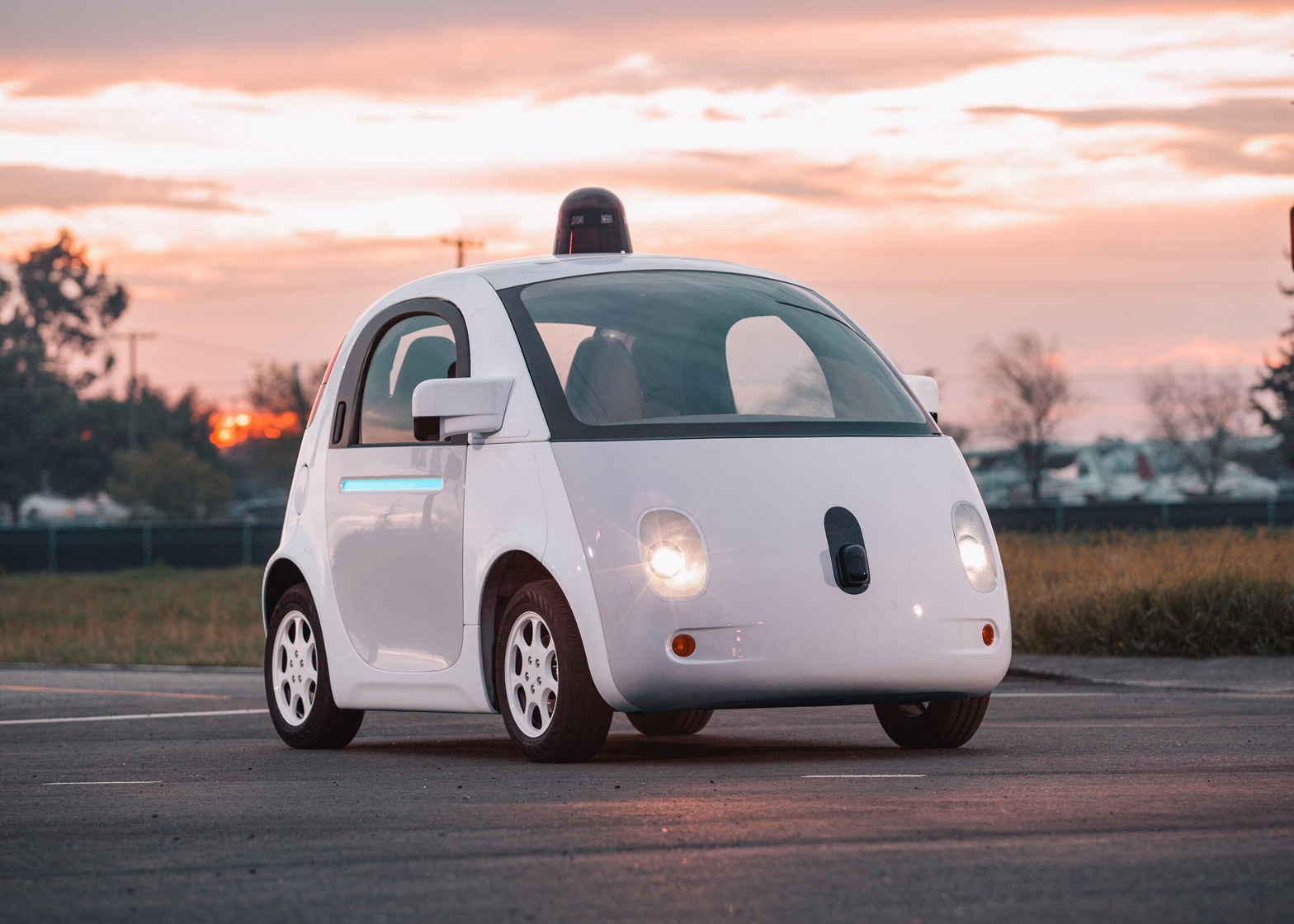 Companies have been racing to introduce a self-driving car for a few years now. Big companies such as Tesla, Apple and Google have invested large amounts of money into autonomous vehicle technology. Today, Uber announced that they will be testing their self-driving taxis in Pittsburgh. Uber plans on testing out their self-driving technology with roughly two dozen Ford Fusions. Their engineers picked up vehicles from dealerships and fitted them with radars, sensors, cameras and mapping systems. At the time, an Uber driver will remain behind the steering wheel in case the car’s self-driving systems makes an error. The Uber employee will be able to take over and if needed, turn off the self-driving feature completely. The car will have a touch-screen in the backseat to give the passenger updated information about their ride. Uber chose Pittsburgh as their testing ground since it is known for bad weather, pedestrians, railroads, bicyclists, bridges and other obstacles which have previously caused problems for self-driving cars. feels that if the self-driving car can go through the roads of Pittsburgh without any problems then it should be able to do the same in other parts of the world. According to USA Today, Google’s self-driving car is losing to rivals and Apple is adjusting its car project and conducting layoffs. Tesla is releasing an upgraded Autopilot software system after their car was involved in a deadly crash and questions were raised about the company’s self-driving technology. Google's self-driving Lexus was also involved in an accident in California. The vehicle did not stop for the bus since it assumed that the bus would yield. This caused both vehicles to collide. Google did accept some of the blame stating that in the future their cars will more deeply understand that buses and other large vehicles are less likely to yield. Though other manufacturers may not have completely autonomous cars, they do have auto driver assist features such as and lane changing. With Uber testing their self-driving cabs in Pittsburg, it puts them ahead of the competition. With the they gain they plan on having complete self-driving cars in the next 5-10 years without any Uber employees or technicians in the car to take over. There have been accidents in self-driving cars, which have raised questions about different companies’ strategies to approaching truly autonomous cars. If Uber is able to complete their test without any errors, more Uber passengers may start to see self-driving taxis around them in the future.