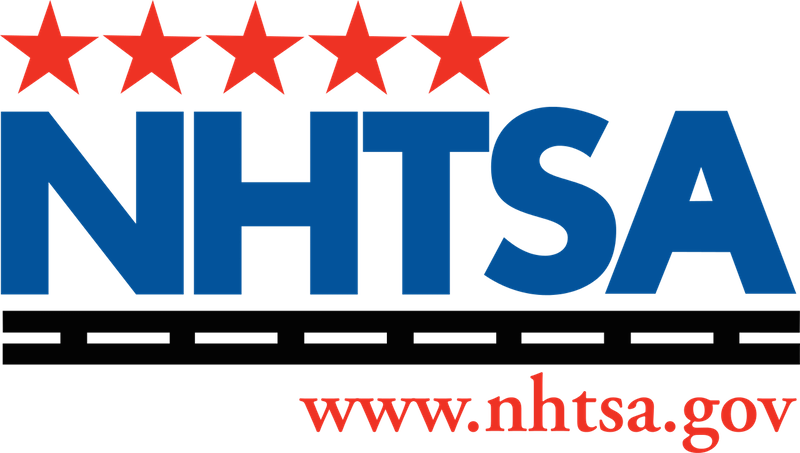 UPDATE: One could’ve reasonably expected that Harman would respond to the vehicle hacking allegations and, sure enough, they’ve issued a rebuttal. In a Reuters interview, Harman Chief Executive Dinesh Paliwal said that he believed that the problem was limited to the 1.4 million vehicles recently recalled by Fiat Chrysler Automobiles. “We do not believe this problem exists in any other car outside of Fiat Chrysler,” Paliwal said on Tuesday. Paliwal believes the security issue originated with a “hole” in the network that hackers were able to exploit. "Our system was safe and secure," he said. "Once you leave the door of the house open, somebody will walk in and they can do whatever they want." Of course, these remarks from Paliwal aren’t the end of the story by a long shot. NHTSA has yet to launch its investigation into whether other vehicles were outfitted with the UConnect infotainment systems that have proven vulnerable to remote vehicle hacking. Auto Publishers will be sure to keep you updated as the NHTSA investigation develops.

A few weeks back, we reported that Fiat Chrysler Automobiles (FCA) launched a massive recall in order to prevent potential cyber attacks on its vehicles. (Of course, since that time FCA has been forced to issue additional recalls after unrelated vehicle safety violations came to light.) Prompted in part by the FCA recall, the National Highway Traffic Safety Administration (NHTSA) has extended its reach to include other automakers that may be also vulnerable to vehicle hacking issues. This week, NHTSA safety regulators made a formal request for information from Harman International Industries Inc., manufacturers of the technology systems that were installed in the recalled FCA vehicles. The Harman UConnect infotainment system is alleged to be the culprit of the vehicle hacking breach, although NHTSA head Mark Rosekind didn’t explicitly identify it as the source of the software security issue. The vehicle hacking inquiry launched by NHTSA seeks to “determine the nature and extent of similarities in other infotainment products provided to other vehicle manufacturers.” If such similarities exist, NHTSA says it’ll extend the investigation to other Harman products to determine whether they also pose security risks. Rosekind says that the agency is still assessing which vehicles received the Harman systems that forced the FCA vehicle hack recall. However, the NHTSA believes that as many as 2.8 million vehicles from a variety of automakers may include the potentially vulnerable infotainment technology. “The supplier didn’t just supply radios to Chrysler but to a lot of other manufacturers. A lot of our work now is trying to find out how broad the vulnerability could be," Rosekind told reporters from Reuters. On its website, Harman lists BMW, Mercedes-Benz and Subaru among the automakers to which it has supplied sound systems. The tech magazine Wired first investigated the possibility of remote vehicle hacking in a widely read report, which then led to the subsequent FCA recall and NHTSA investigations. Since that report was released, another “white hat” hacker pointed out security loopholes in GM’s OnStar vehicle system. All things considered, vehicle hacking and pre-emptive recalls appear to be an issue automakers will have to contend with in the future. As auto companies and safety regulators continue to adapt in order to stay one step ahead of the vehicle hackers, Auto Publishers will continue to provide the latest information in order to inform car buyers and owners of the potential risks they may face.