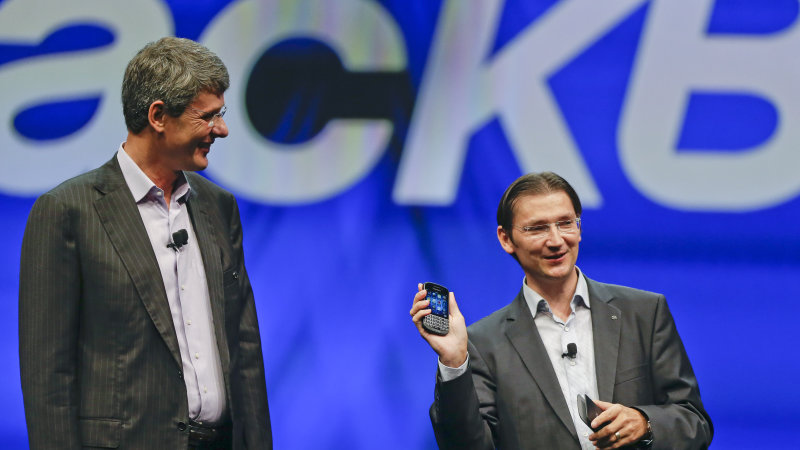 Time for a quick recap on everyone’s favorite scandal-scarred automaker… Jungwirth Jumps to VW From a career perspective, going from Apple to Volkswagen these days is a bit like going from Club Med to the Titanic. But that’s what Johann Jungwirth (pictured, right) has elected to do in taking a position with VW in its newly created department devoted to self-driving vehicles. Jungwirth is moving on from his role as Director of Mac Systems Engineering at Apple to become Head of Digital Transformation at Volkswagen AG. The 42-year old Jungwirth will report directly to Volkswagen CEO Matthias Mueller in developing digitization projects, which could include infotainment and connected car technologies. The loss of Jungwirth is significant to Apple, a company accustomed to poaching the brightest minds (including Jungwirth himself, who previously headed the R&D department at Mercedes-Benz). Jungwirth was allegedly one of the key figures behind Project Titan, a top-secret Apple division that is allegedly devoted to developing self-driving vehicles. If nothing else, the high-profile hiring of Jungwirth indicates that Volkswagen’s economic demise may have been greatly exaggerated. While Volkswagen clearly has a huge mess on its hands—both figuratively and literally—with its recent diesel vehicle emissions violations, it behooves them to invest in forward-looking solutions like electric vehicles and self-driving vehicles. It has yet to be determined, however, whether this current management group at Volkswagen will be around to enjoy the fruits of their long-term planning. Steady as She Goes For the past several weeks, Volkswagen investors, dealerships, and rank-and-file employees have mainly wondered one thing: when will the internal investigation of the company’s diesel emissions scandal ever end? The answer: not anytime soon. At least, that’s the answer from top VW execs for now. As reported by Reuters, the automaker is focused on fixing the affected diesel vehicles along with providing a deliberate investigation of its causes. “I understand the desire for speed, but what matters to us instead is to work thoroughly and to not give out false premature results,” said VW brand sales chief Juergen Stackmann. Insiders who spoke to Reuters say that the independent internal investigation is expected to last into early 2016 as investigators look into personnel and documents connected to Volkswagen’s diesel-powered vehicle division. In addition, according to The New York Times, Volkswagen is in the process of releasing its records to U.S. state attorneys general, many of whom are currently deliberating lawsuits against the German automaker. Passing on the Passat The diesel-powered Passat, specifically those from model years 2012-2015, was one of the Volkswagen models cited by the EPA in its notice of violation to Volkswagen in late September. Granted, this technically doesn’t include the 2016 diesel-powered Passat, but VW’s decision to continue production of the vehicle was curious given that the company withdrew its certification applications with the EPA for 2016 model year diesels and had no way of selling the Passat vehicles it was producing. In any event, the matter is a fait accompli, not to mention something of a moot point now that Volkswagen of America has ceased production of the 2016 Passat—at least, as a diesel model. Volkswagen was already in the process of manufacturing both gas and diesel-powered versions of the 2016 Passat before halting production of the latter type. To hear it from Scott Wilson, Volkswagen spokesperson for the Chattanooga, TN plant where the Passat is produced, everything with regard to the Passat went according to plan. “As we are in the middle of the ramp up of the production volume, it is no problem to adjust the mix to accommodate this change,” said Wilson. Wilson added that he wasn’t aware when production of the diesel-powered Passat was paused, but suggested it probably occurred in the last several weeks. With all of the chicanery Volkswagen has been up to lately, it’s easy to read ill intent into this Passat situation. More than likely, though, it was just a simple production schedule screw-up. Given all of the problems facing the German automaker, making a few extra diesel vehicles that it’ll end up junking anyway is the least of its concerns. Image Credit: Autoblog