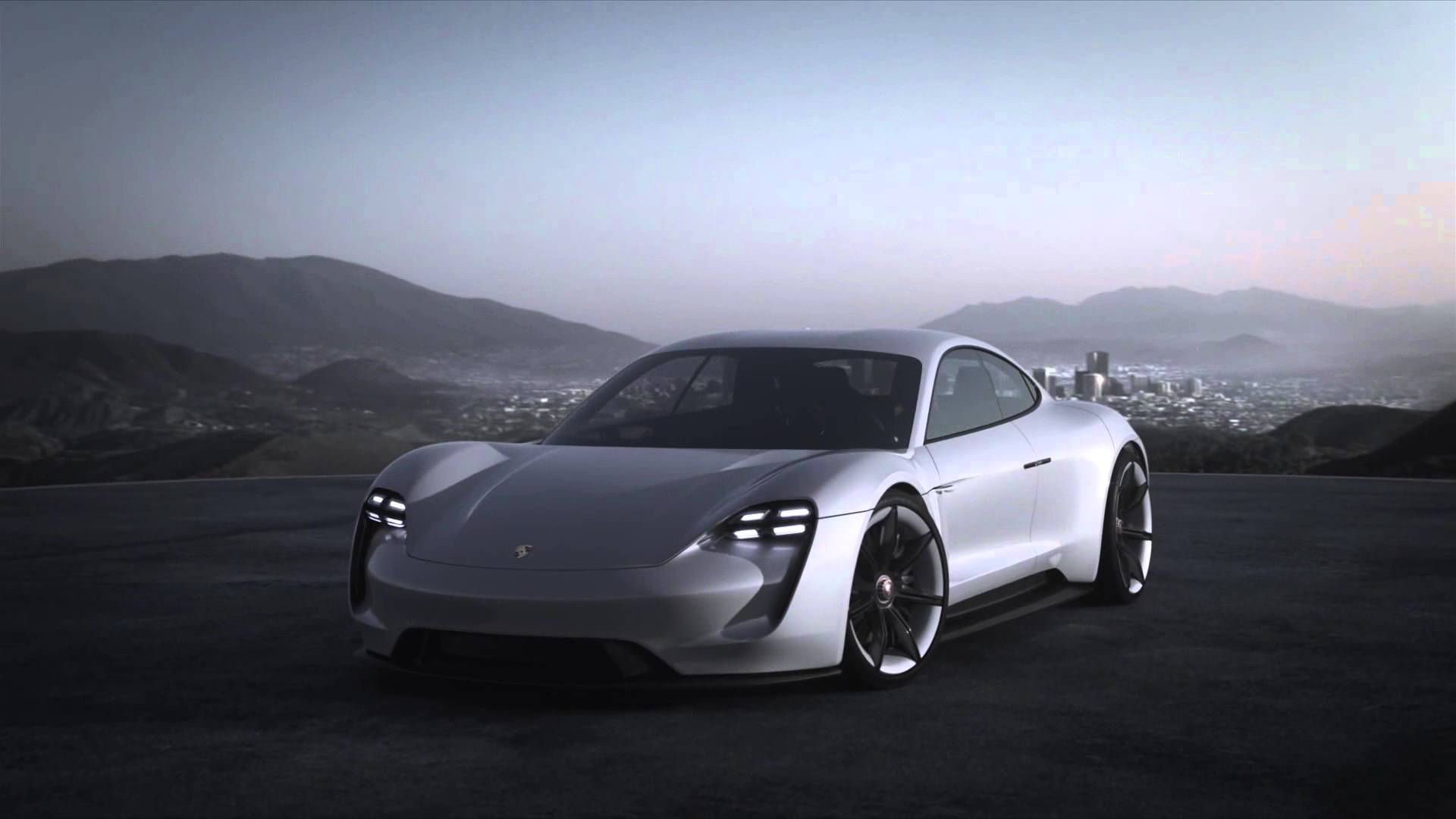 After being burned via (the lungs in particulate) diesel emissions, Volkswagen Auto Group (VW AG) has started to electrify everything (primarily Porsche). Many might believe it is a marketing ploy; that it is all in response to the scandal, but that is not true. Even before the diesel disaster; the auto group was using the excesses generated by Audi and Porsche to develop interchangeable modal electric platforms to be used by various brands. Soon most models in the Volkswagen family will have electric powertrain options. The most exciting addition to Volkswagen’s electric family (thus far confirmed to be in production) is the Porsche Mission E. Originally intended only as a concept, the Mission E created such a large fan base after debuting in Frankfurt, that Volkswagen decided it would be fiscally irresponsible not to cash in on that buzz. Not to mention, the fact that it was announced about a month after the scandal first broke in September. After, a month of being public environmental enemy number one, Volkswagen no doubt wanted people to associate anything but a diesel powertrain to them. I’m sure they figured, if anything will get people’s attention, it is a Tesla rivaling, all-wheel-drive, electric suicide door sporting Porsche sedan. After the financial gravity of the scandal set in, VW AG worried the $7 Billion they set aside would not be enough. If the EPA and DOJ duo prove to be as formidable as purport to be, that money will not even cover the fine levied. By that time, the electric Porsche idea had time to gestate over in Wolfsburg. It continued to be in their best effort to produce the Porsche, but it would not fiscally feasible without sacrifice. So, VW AG consulted with their workers, and they agreed to compromise for the greater good. Manufacturing the electric performance sedan, would require the 13,000 workers of Porsche’s most substantial factory in Zuffenhausen, to work longer hours for less pay. They conceded to those terms on the condition that they would receive incremental raises over the course of the next nine years. It is true, that the VW AG announcement to produce the Porsche Mission E came coincidentally close to the breaking of the diesel emissions scandal. A cynical mind might think that the car is an elaborate distraction. Being that it was only intended to be a concept, at the very least, some of the details about the car must be exaggerated. However, I do not think that is the case. The scandal may have been the tipping point to convince the Auto group to produce the car, but they probably would have anyway. Not only did the Porsche Mission E achieve an interest that even VW AG underestimated, but so did the Bentley EXP 10 Speed 6. Furthermore, VW AG is not the superficial-skeleton-concept-type. Ubiquitously, the cars under their umbrella, have an unrivaled attention to detail. When the Mission E first debuted, it was mired with meticulous technical details. As a bonus, if the Porsche Mission E is slated for production, it is likely that the modular electric platform that underpins it will also be used on the Bentley EXP 10 Speed 6. Bentley has confirmed that they will be offering cars with electrified powertrains to comply with CAFE regulations. All things considered, it is more unlikely that it was just a marketing move.