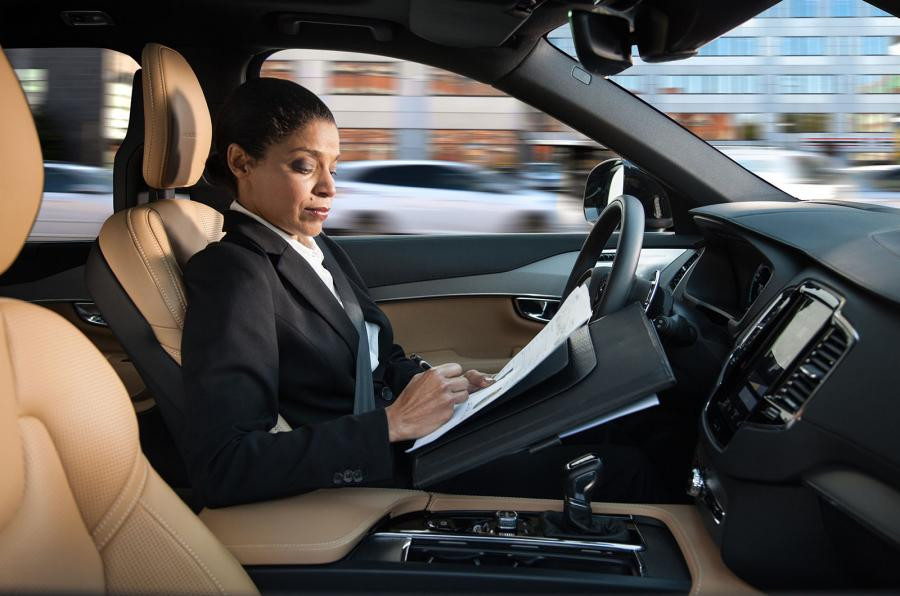 Though most automakers have been busy establishing new vehicles and working on showmanship practices, Volvo has been focusing on revealing new plans for their autonomous vehicle testing. Recently, the automaker has said that they were proud to introduce the Hain family, who will be the first family of consumers chosen by the major brand to participate in some of the first scheduled real-world autonomous driving projects. This research project will be using real vehicles in real traffic situations in order to show interested customers just how safe and comfortable self-driving vehicles can be, especially with all of the most recent adjustments made to their safety systems.

Because manufacturers have been focusing so much on hardware regarding autonomous vehicles, representatives at Volvo have said that they believe that the rush is forgetting a few important components, namely the people who will be using the vehicles. The Volvo approach is to work on the technology based on what role the future driver will take, and not the other way around. The testing is designed to optimize driving for families and those who would regularly use autonomous vehicles. The driving and safety tests are designed to draw further attention to potential disconnects from daily life that some people may feel in the hands of self-driving vehicles.

The Hain family is just one of the first 100 families chosen to test-drive the new autonomous driving system developed by Volvo. Representatives have said that they are planning on testing usability and safety features in order to learn more about the real-life experience that comes with using autonomous vehicles. The goal is ultimately to design vehicles that could make people's lives easier by filling necessary roles, rather than requiring for individuals to adjust their lives in order to keep up with the vehicle itself. This first series of tests could provide developers with the feedback they need to make their cars more comfortable for consumers.

The project is called "Drive Me," and it is planned to be a large collaborative research program that consists of numerous players from private, public and academic fields. It is one of the most advanced and ambitious autonomous driving projects ever created, and automakers are excited to proceed to see what options will become available for the general public. Many fans of the brand are looking forward to seeing what fruit the project bears and what it could mean for self-driving vehicles.