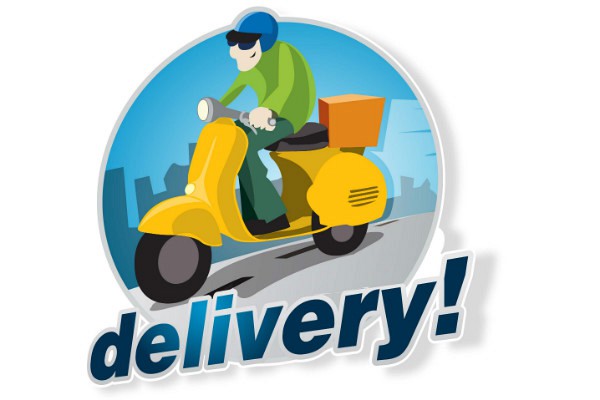 Tesla Motors has a habit of promising amazing things in elaborate events… then never mentioning them again until eons after the declared date or when called on it. To be honest, most of that can be traced to their enigmatic leader, Elon Musk. The man is a genius and a promotional wizard, but I am not sure he realizes time is linear. All of his pledges will eventually be proven true, but like an amazon customer with a past due delivery, the seller is risking a nasty review clouded by tardy induced frustration. Not that it has been a problem before, buyers of the Model S are all raving fans of the company. And for obvious reasons, the Model S is likely the greatest car ever made. However, the ones that actually have tangible proof of their owning a Model S are the lucky minority. Every Tesla Model S built is already spoken for. Their demand has hardly diminished if at all, but that does not mean the company is above annoyances. Buyers enter a multi-month long delay as soon as they sign the papers. A frugal soul with scores of disposable income and patience could eventually get a free model. They are one of the few cars in history that actually increase in value upon delivery. One could buy a Tesla Model S, wait for it to arrive, order another, drive the first until the second reaches his doorstep, then sell the first to a desperate buyer for well over market price. Then they could rinse and repeat ad infinitum, until the Gigawatt factory is completed. In fact, if the dealerships did exactly that, they would not be losing $4,000 plus on each car sold. Now more than ever is the best time to pull that scheme, because the company recently announced that their third quarter production would be even lower than anticipated. Thus the wait for buyers will be more protracted than ever. More relevantly, it means if Tesla Motors is to deliver on its 50,000 unit production promise (which was cut from 55,000) for 2015, they will have to build about as much as they did in the first half of the year in the last quarter. Doubling production might not be so far-fetched. In 2014 they sold about 20,000, and have already sold that in the first half of 2015. So it is still within the realm of consciousness for them to reach their goal. However, the problem is that the company’s charm will eventually run out. They have demonstrated many theoretical advances in technology that only see the slight light of day years behind schedule if ever. An example of each being their Roadster update which may reach the public this month… maybe, and the battery swap stations, which were all but shelved when the California quick charge credit was canceled. Only Musk is given that kind of leeway, any other automaker’s CEO would be crucified by the public (or wall street) for a letdown of that nature. An advance that Tesla Motors will finally deliver on is their auto-pilot as they call it. They promised this technology what feels like years ago, but last fall all they released was lane-assist with the gravy of switching lanes for you when you signal. It was only to keep the wall street lions at bay, but was a decent consolation prize at best. The latest update is the precursor for fully autonomous EVs. The car will be able to learn how to better autosteer on the freeway and parallel park itself… for a select few on the Beta-test list. If that goes well all Tesla drivers will benefit a few months later.