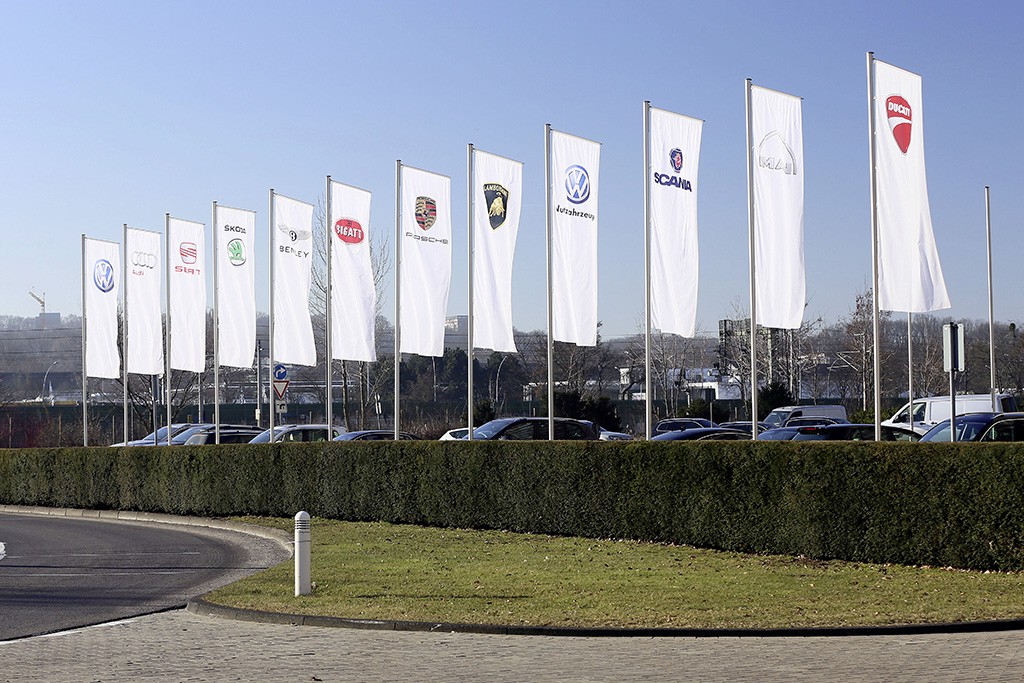 The 1980s were particularly unfortunate for automobile drivers, because against them was a dynamic duo of pure evil. It was not just the Crapolla Effect plaguing them; in the late seventies, KKR made M&A (Mergers and Acquisitions) the national pastime. The Detroit three saw this as a perfect time to diversify their portfolio… in only one industry. In the eighties the coolest thing one could do was buy a few companies; just because. Even Auto groups got hip to it. The M&A effects are almost identical to those of the Crapolla, but the aggressive M&A culture of 1980s had a wider influence than the mere automotive market. Instead, it permeated all of corporate America. Companies attempting to consolidate, ironically ended up forming flimsier but taller towers standing unsupported. The intention differed from the Crapolla Concentration (slightly (it’s all about money)), but consequences for the market remained essentially the same. Instead of being a concerted effort to make people buy newer cars by having old one disintegrate (the Crapolla effect), this issue stemmed from vast oversights. Buying a company; is typically purported to serve one of three (overly simplistic satirical) goals. The first is simply to quell direct competition. A hostile takeover (with a dash of industrial espionage): take their assets (supplies and machinery (maybe some trade secrets)) and streamline (burn) the rest. Another intention is to: merge the companies together to make a stronger more consolidated whole. And the last is to diversify to offer previously unproducible products. The three biggest auto groups (in terms of number distinct brands) of the 50 last years, have each employed some blend of at least two of those strategies. However, there was one of the three techniques more integral to the intentions of each Motor Company. The three have had varying degrees of success in their multi-brand plan of attack, but ultimately each has fallen to the same folly: lack of oversight. ~Attention, this is a digression, skip to the next paragraph if you are in a hurry. Oversight is literally its own antonym. With context it is not normally a problem, but it is still a silly oversight. It is like Wadiya, where their Dictator changed over three hundred words to Aladeen.~ Again, the M&A effect is not a deliberate act of deviousness, it is incidental to experiencing explosive incremental expansion (see Takata Corporation). The past projects: production proliferation precedes a public plight proportionally predominately. It happens all the time, across the entire spectrum of different industries. Blue Bell experienced a boom, and before long there were fingers and listeria in the ice cream. Takata built airbag bombs because they could not feasibly inspect every aspect prior to shipment. Even the prince of prudence (Toyota Corporation) fell (provisional) victim to the allure of an Auto Group. Not including the taint from Takata, Toyota had a recall of its own. They (unlike Audi) were actually responsible for unintentional acceleration.