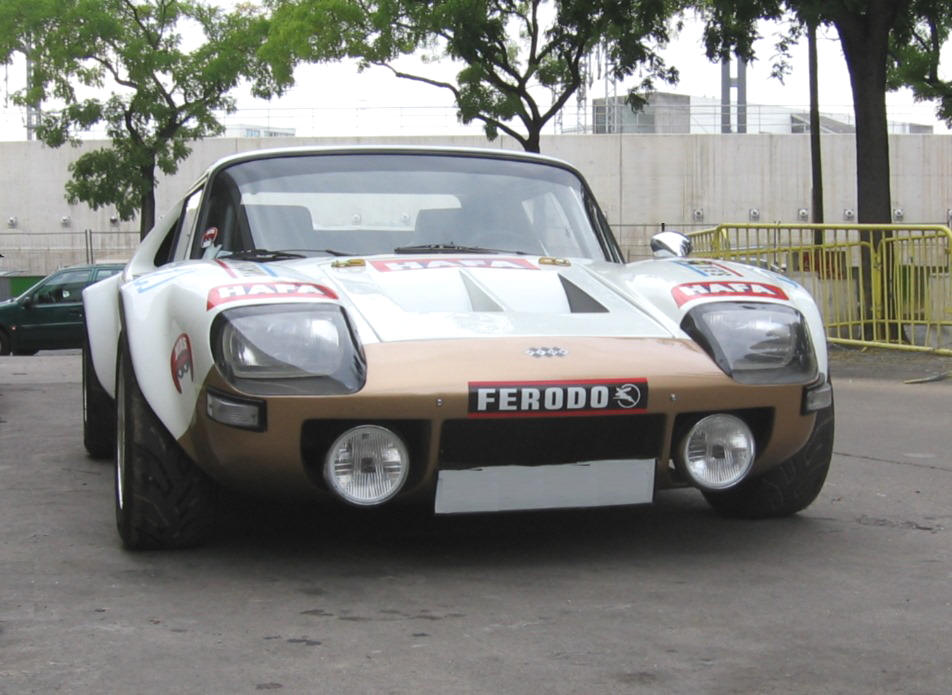 With most cars looking just about the same circa 1980, and all automakers looking for corners to acceptably cut for profit. Engineers were relegated to manufacturing monotony; whichever badge has the most allure wins. The aforementioned appeal comes from two things; historical pedigree, effective marketing, or both. In the 1980s businessmen were the new rock stars (and engineers). The corporate culture was the craze of the decade. True to form: the automotive revolution of the decade, had nothing to do with engineering. It was not a provision to production (cutting corners is a banality by 1980), but new marketing options. The biggest change of that decade was television promulgating an improvement in mass marketing. Newspapers and Magazines were the spot of choice for centuries until Americans had an television in every house automakers started fighting for ad space. The first violent shift into television advertising was during the 1950s. It was in that decade that the television first entered into prominence, by the 1960s the average American household had at least one television. The next advertising shift came in the 1980s when cable grew rampant. Citizens no longer had to settle for under twenty channels, instead they had over a hundred at their disposal for a premium. Of course, this also meant that advertisers had hours to fill in dozens possibly hundreds of channels for the first time ever. Advertisers were given a platform on which to target more specific audiences. To be fair, this part emerges from speculation, but it is sensible and financially prudent. So despite its shady origin; it is beyond reproach… unless of course, on the (non-existent) chart of rationality by decade (sounds legit though), there is glaring gap in the 80s. The biggest gap, however would be the blanket difference between free local channels and new cable channels. It is fair to assume, that people that pay for the luxury of extra channels are less likely to have minimalist tendencies in their cars. Thus, the Corolla commercials stayed on the standard channels while Mercedes Benz and BMW were free to broadcast commercials for their brand new super sedans by the mid 1980s. Even into the 1990s, research for a new car was typically limited to commercials. For most people, going out and buying the Kelly Blue Book was a task too far. Irrational buyers bias was all that one really needed to buy a car. Who had the time to actually leave the house, and research what is the third most important investment in the average person’s life (College (if attended) is number one, and a house comes second). However, come the new millennia, growing access to the internet gave common citizens a source of information that did not require their leaving the house. Instead, they could go to the internet  (though you should return to Autopublishers.com) to acknowledge existence, address appraisals, and otherwise assess every automobile on the market. The internet is the final step, it is the new platform on which all advertising must thrive to be successful. With cord cutters going mainstream, automotive marketing is going to have to adapt. Already, websites of all types are sporting banners for various automotive market brands, and advertisers have taken to Youtube. Worse still, ads have also infiltrated what was once thought to be incorruptible. Now even the content itself (both print and video) has started to subconsciously condition car buyers to consider their products clandestinely. Some ads are even watching you.