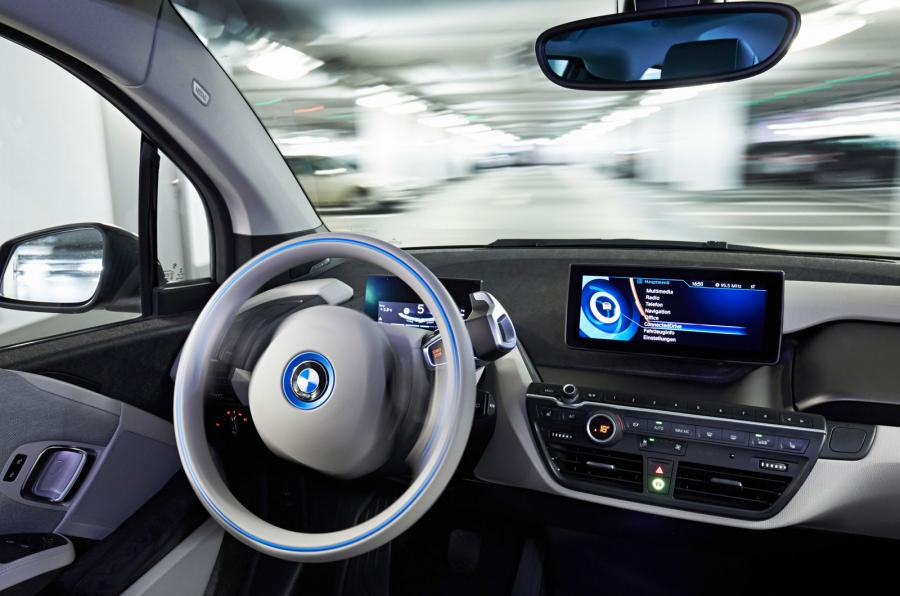 While the future of autonomous cars remains speculative at present, auto companies will continue to produce self-driving car prototypes. The quest to develop a viable autonomous car has been particularly prevalent lately—and we should know, as we’ve been covering the self-driving vehicle trend for the past several months. Now, according to Reuters, BMW looks to be the latest entrant in the race to develop the world’s first viable autonomous car. Reuters reports that the Munich-based automaker is “preparing to rethink its products, design and business models for the advent of driverless cars.” In remarks recorded by Reuters at this week’s the Frankfurt Auto Show, Peter Schwarzenbauer, a member of BMW’s management board, said his company is closely considering its business options in the burgeoning autonomous car field. One of those options, says Schwarzenbauer, is fleet management of autonomous taxis and limousines. These remarks echo those made by Daimler CEO Dieter Zetsche, who made noise this week at the Frankfurt show when he admitted that Mercedes-Benz is looking to develop an autonomous car service that uses limousines as a supplement to its current car2go car-sharing service. Thanks to recent innovations like smartphones and car-sharing services, today’s drivers have a different relationship to their vehicles. Not only can they call an Uber, they may even have the option one day to have a non-human driver operating an autonomous car made by BMW. It’s a fascinating option to consider, albeit one that’s sure to put human cabbies out of business. Before consumers get too excited, let’s pump the brakes (metaphorically speaking). BMW execs caution that development of an autonomous car model is, at best, in the pre-alpha stage, with design and marketing concerns taking precedence. Moreover, we’re still a long way away before the lawyers are able to square away the liability issues with autonomous car transportation, to say nothing of developing an autonomous car that works. With all that said, the auto companies have a strong financial incentive for pursuing autonomous car technology. According to Boston Consulting Group, a management consulting firm, the autonomous car market will approximate $42 billion in sales by 2025. With auto industry and financial insiders thinking in grandiose terms about the future of the autonomous car business, it’s clear that the heretofore unknowable future will be arriving sooner than we think. Image Credit: BMW Blog