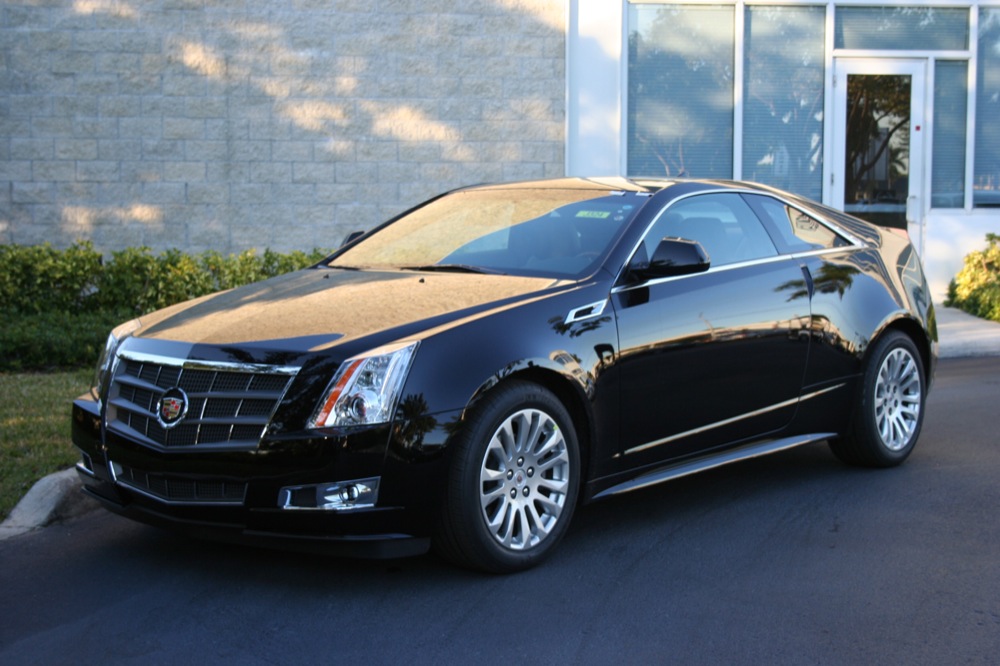 For the last decade or so, Cadillac has been aspiring to be something that it is not. Instead of making every rider feel as though luxury begins and ends within the confines of that cabin; they have instead successfully made a daily driver sports sedan. To their credit, it seemed like a prudent move, and they made one of the best in its class: The Cadillac CTS-V. Mercedes-Benz came way out of left field (or east field if one prefers aptitude over allusion) and altered the entire focus of luxury vehicles. After years of advancement in available affluence inside one’s own automobile; forward momentum all but halted. It was within this lull in luxury that both BMW and their polar opposites; Mercedes; proved that cars could multitask marvelously. BMW skewed towards sumptuousness in the first car designed by M-Division (released in 1985); the M535i, and Mercedes dropped the original (AMG) ‘Hammer’ in 1986. Despite the stellar success of the AMG Mercedes conjunction; Cadillac stayed true to their own brand throughout the 1990s. Their cars were aptly referred to as land yachts, unfortunate for the road cruise line purveyor, they went through a long period devoid of innovation. Though, that all changed in 2002. The 2003 model year CTS was a disruptor within the ranks of Cadillac. I'm sure the unveiling was preempted by vulgar arguments of what a Caddie is. At some point; I’m sure; someone yelled Cadillac is turning in his grave. Conveniently, forgetting that Cadillac was the French discoverer of Detroit, not the man most responsible for the foundation of Cadillac. Henry Leland was most responsible for the establishment of the company. The vanguard in the automotive industry helped invent the modern V12 liberty engine. In a sense, the CTS was a response to BMW’s brand of luxury. Compared to an entry level sedan of the time, the then new model Caddie offered a minimally improved interior. What really set it apart from the penny pushers was performance. For the first time ever, a Cadillac was tested on Nordschleife to test how effectively it avoids roll in the turns, as opposed to on cobblestone roads to test the ride. Yielding a point and shoot Caddie that holds its own the track with a base 3 series Bimmer, while still sporting Benz level luxury interior. For a starting price of $34,000 the razor styled CTS was a strong offering from Cadillac. Aesthetically, the CTS was the most distant deviation from traditional Cadillac styling cues. Overall, it was a competent contender for any of the entry level, mid-sized German sedans; including the recently untouchable A4. That was without the help of Corvette designers… the CTS-V was and is on an echelon unrivaled by other luxury performance sedans. It is as if a Vette came with four doors… and looked bit frumpier. That Caddie could carve its signature across a mountainside; with one’s help; from a supple yet tech laden interior, that at the time was only surpassed by the Mercedes C32 AMG. Even the last stupendous (E46) BMW M3 would be found wanting in the wake of the 404 horse wielding Cadillac CTS-V.