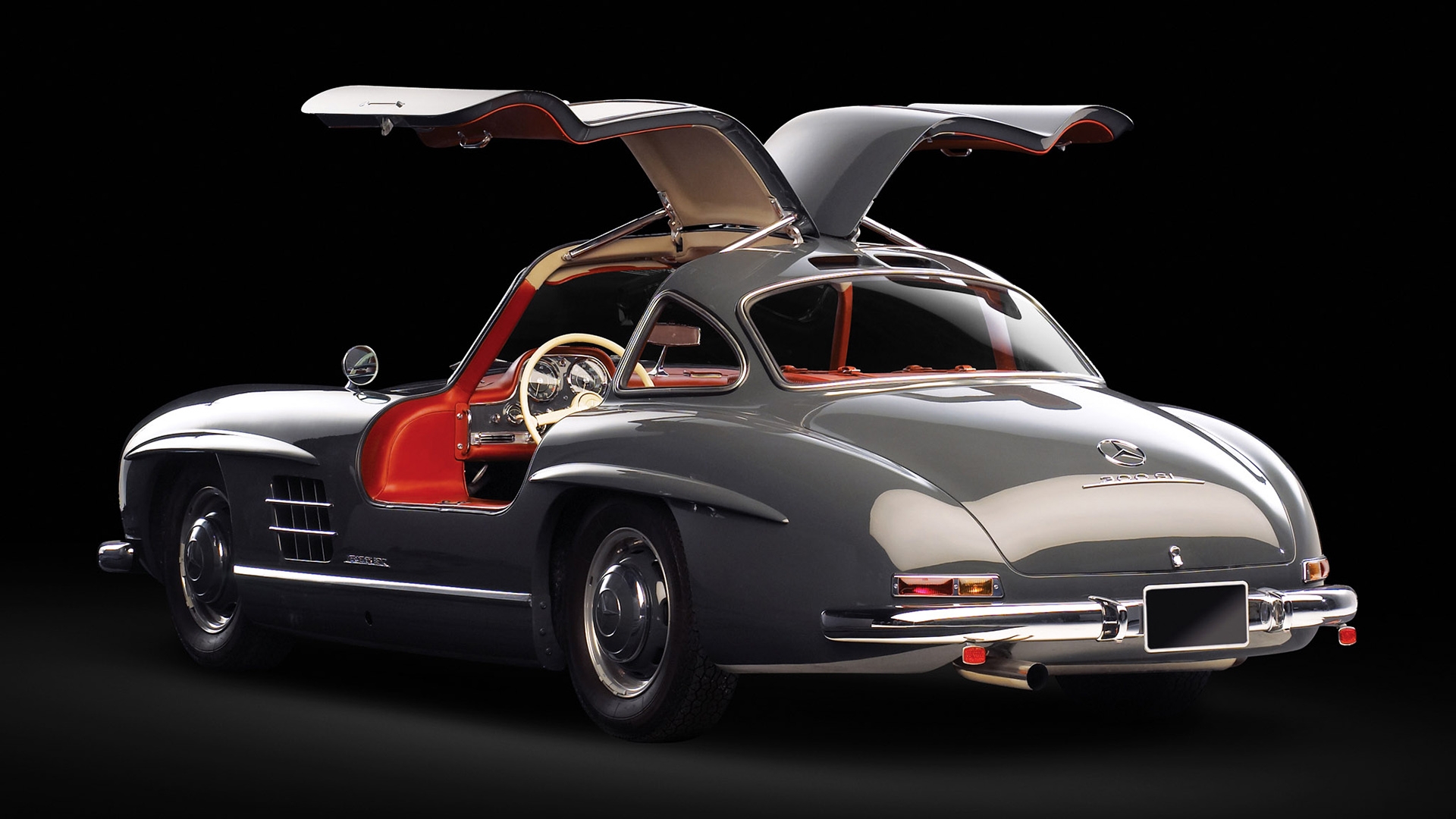 Aston Martin is famed for making some of the most iconic cars in history. Granted, most of that is due to marketing and being able to call itself the first brand one thinks of after hearing OO7, James Bond, spy car and probably even books or movies starring OO7 that do not even feature British made supercars. However, one word that is not associated with Aston Martin is electric, unless it was electric… massaging seats or something. There is good reason for that, Aston Martin has distinguished itself for making an intoxicating noise (and that is just their V8). Intoxicating being the operative word because the sound is alluring, exciting, could cause the driver to be drunk... with the power under their right foot, but most importantly is quite toxic. I would not suggest breathing in too much of that sound lest you meet the fate of Peter Russo (if you haven’t seen season one of US House of Cards and plan to, do not look into that). Basically Aston Martin is renowned for its engines. It has had two cars named the fastest production cars in history. Before any of the James Bond connections were made, the DB4 came out, and it was the world’s fastest production car by one mile per hour taking the title from arguably the most influential car Mercedes has ever made 300SL. It held that title for one year with 141 mph, until it was surpassed… by its nimbler little brother the DB4 GT who reached 152 mph. Technically neither car was tested until 1961 by Autocar so it was not quite that dramatic. Aston Martin’s next entry into the history book was made all the more popular by James Bond. The 1977 V8 Vantage reached 170 mph, which was enough to take the title from the Ferrari Daytona of the time. Though by the time James Bond got his hands on it in the Living Daylights crown had already been relinquished. This pedigree is what makes Aston Martin’s entrance into the electric market all the more interesting. They are evolving into a more well rounded automaker, and balancing out their line of V12s with zero emissions cars. The first will hit the market within the next two years; it will be an electric version of the of the four door version of their DB9, the Rapide. Currently, the Rapide is made so rapid by a massive 6 liter V12 that gets about 17 miles to the gallon. Apparently, Aston already has a prototype driving around on the opposite end of the spectrum. At this year’s Concours d’Elegance the company capitalized on having their perfect demographic all in one place; they possibly even stole the show with all of their official announcements. Most impressive was Aston Martin’s announcement on introducing electric powertrains. After the Electric Rapide places itself at the top a unique market that has never existed before: High Performance Electric Luxury cars; it will then introduce yet another competitor for the Model X. It will be based on their yet unreleased DBX body.