How Autonomous Cars May Affect You 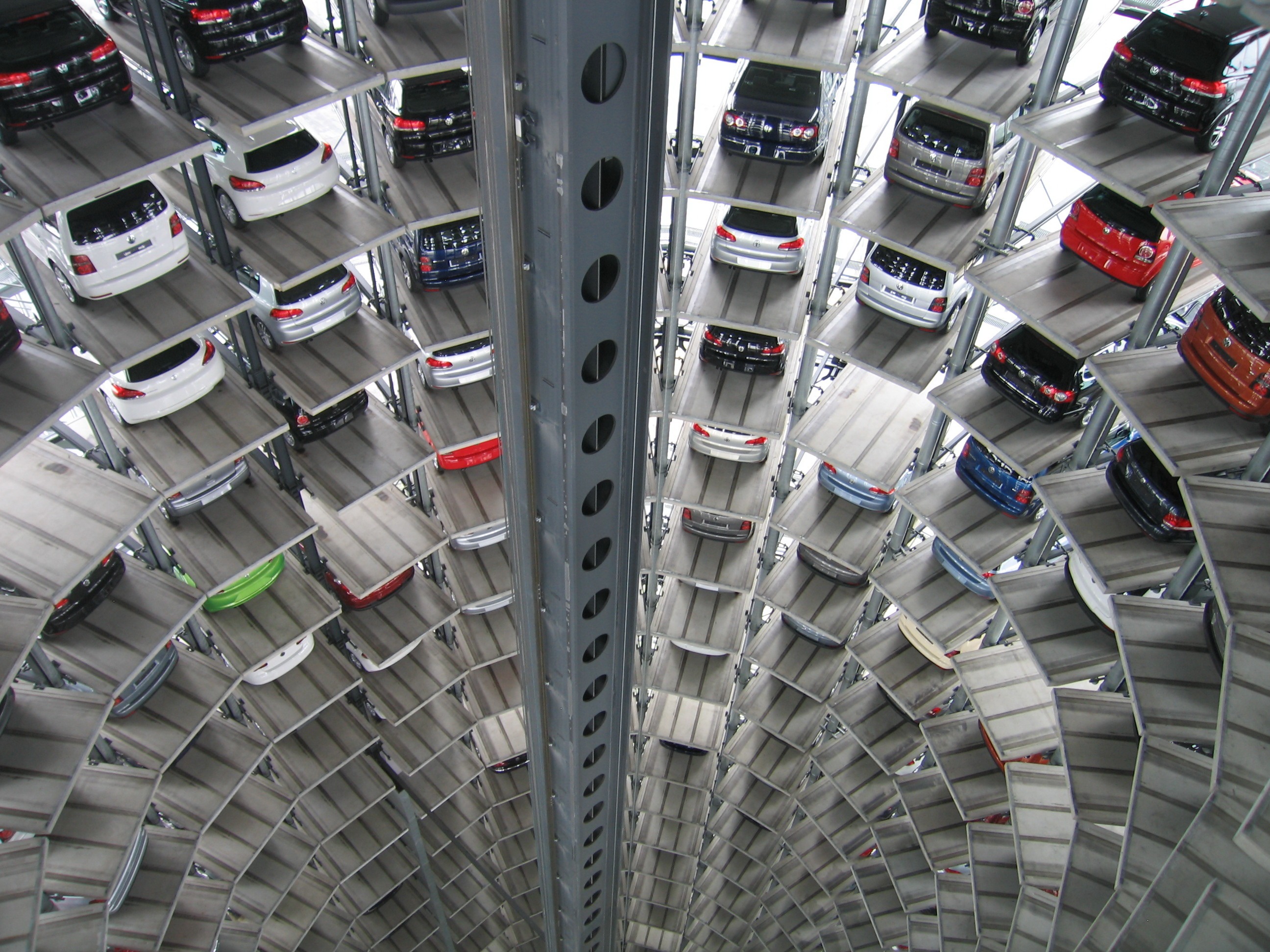 The autonomous car will quickly take the auto industry by storm. Autonomous cars have a lot of promises to offer drivers and are an exciting innovation to behold, but the technology will affect consumers in more ways than one, both positively and negatively.

Here are just a few of the ways autonomous cars might affect you.

The University of Michigan Transportation Research Institute recently released a study that found that once autonomous cars become the norm, car ownership will go down by 43%. The reason behind it is that consumers will realize that it is more cost effective to use a shared fleet instead of outright owning a car.

The decline in car ownership will have a ripple affect across many industries. Car repair shops will likely see a decrease in business, car dealerships may also start shutting down across the country as less and less people will be buying cars, and major car companies may have to lay off workers since demand for cars will not be there like before. If you or someone you know works in an industry that could feel the impact of autonomous cars in a negative way, now is the time to make preparations so that this doesn’t take you by surprise.

Autonomous cars will mostly rely on GPS technology in order to go from point A to point B. If the GPS satellite signal were to be blocked or temporarily go dark for whatever reason, this could lead to a serious problem. Autonomous cars may suddenly stop, car accidents may occur, people won’t be able to get to their destination. While autonomous technology is innovative, it is not foolproof and is susceptible to error. This vulnerability can cause major disruptions in people’s day to day lives. As of right now, companies that are shepherding the technology do not have a foolproof backup plan for situations like this. Until more research is conducted, flaws or vulnerability in autonomous technology can cause a major disruption in your life.

When autonomous vehicles start to become more readily available, the initial cost of the cars may be out of reach for most people.

In ten years’ time, car companies will have spent over $5 billion in developing the technology. They will want to recoup their costs; the best way to do that is to price the cars accordingly once they become available. Analysts estimate that the cars will cost, on average, over $70,000 upon release. Like with all technologies, the price will slowly go down over time, but consumers will have to wait a while. The integration of autonomous cars in everyday life will be slow until the cars become affordable for everyone.

Autonomous cars will have sensors that can figure out when to start and stop on the road. The cars will be better able to detect when they should move and when they should stop better than the average human. This will lead to less traffic congestion and will likely decrease the amount of time spent in commute. According to INRIX 2015 Traffic Scorecard, the average American spent about 50 hours in traffic. With autonomous cars, that average can go down to virtually zero.

In a seminar on the future of transportation, the speaker, Dr. Dia, said that humans are responsible for up to 90% of all car accidents. Because of the amount of sensor technology that autonomous cars contain, they will be able to react to road situations better than. The software in autonomous cars will act as an artificial neural network that can capture thousands of videos and images of real time road conditions. The car will be able to recognize a problem and figure out how to react to problems on the road better than a human driver can. Many estimates state that accidents will be reduced by up to 90% with autonomous cars. It is also estimated that self-driving cars will save over 20,000 lives worldwide

Since autonomous cars can greatly minimize the risk of getting into a car accident and the number of vehicle related injuries, insurance rates will drop. You may be able to save money in other areas too. For example, since cars will be able to drive on their own, you won’t have to tip delivery drivers. You will also be able to save money when taking taxis since there won’t be a cab driver to tip either.

These are just some of the ways autonomous cars may affect you. Like with all technologies and innovations, there is some good and some bad. Hopefully with more research and development, the negative aspects will become a thing of the past.