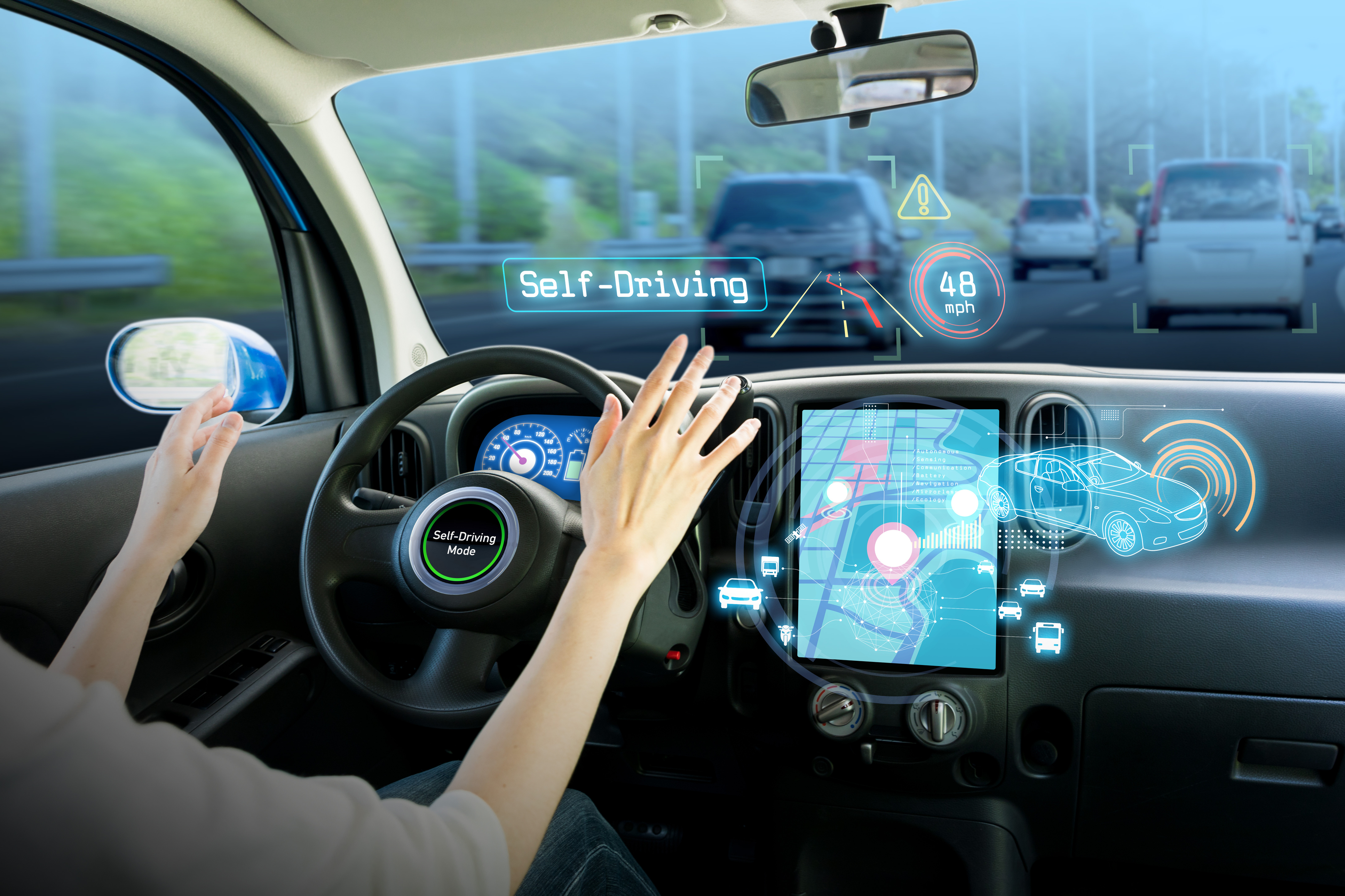 In August, Intel announced that they will build up to 100 self-driving cars. The first 25 cars will be released before the end of the year in California and Arizona.

Intel has already played an important role in the advancement in self-driving cars by providing processors for Waymo’s fleet of automated cars. The main difference between Waymo’s and Intel’s cars is that Intel’s cars will contain their new Xeon processor.

The Xeon processor is Intel’s first step into artificial intelligence. Within the context of self-driving cars, the Xeon processor will help pick what routes to take when driving, and will also use sensor data to help map out the road with the help of Mobileye’s EyeQ chip.

The introduction of self-driving cars is certainly an exciting endeavor. Commuters will be able to use their time in the morning to catch up on work, get some sleep, communicate with friends and family, or read a book. The self-driving car can make commuting shorter since the AI software in the cars will be able to detect starting and stopping points better than a human driver. Most traffic slowdowns are usually caused by drivers who do not know if they should speed up or slow down. Often times, people will slow down at the wrong time and cause a backup. The AI in self-driving cars will be a better judge of when to start and stop than their driver. This detection skill will also greatly decrease the number of car accidents. Furthermore, the cars will be able to park themselves; the days of wasting time driving around looking for parking will be gone! The need to go to the DMV will also become extinct since less people will be obtaining driver’s licenses. Out of all the benefits of self-driving cars, the running theme is that you will be able to save a significant amount of time.

However, there are many concerns in regard to safety. Since self-driving cars make use of more software than regular cars, hackers could easily infect the cars with computer viruses and cause the cars to malfunction. Several people have also stated that self-driving cars take away from the joys of driving as well. Another concern is that the cars may not be able to function properly depending on the weather. During times of rain and snowstorm, the car’s sensors could be impacted making it impossible to map out routes and detect proper starting and stopping points.

There has also been speculation that once more and more software companies start releasing their own self-driving cars (currently, Apple, Google, and Intel are developing self-driving cars), many car companies could go out of business. The oil and gas industry will also take a hit since the self-driving car will be all electric. Driving courses will go extinct since no one will need to learn how to drive. Self-driving cars will cause a major hit to many industries and a new wave of joblessness could possibly ensue.

Right now, it is too early to tell what the future holds for self-driving cars. There is excitement and there is a lot of fear but one thing remains certain: self-driving cars are going to become a norm soon. As a society, we must learn to adapt to the new technology.