Jaguar Cars Are Keeping it Real 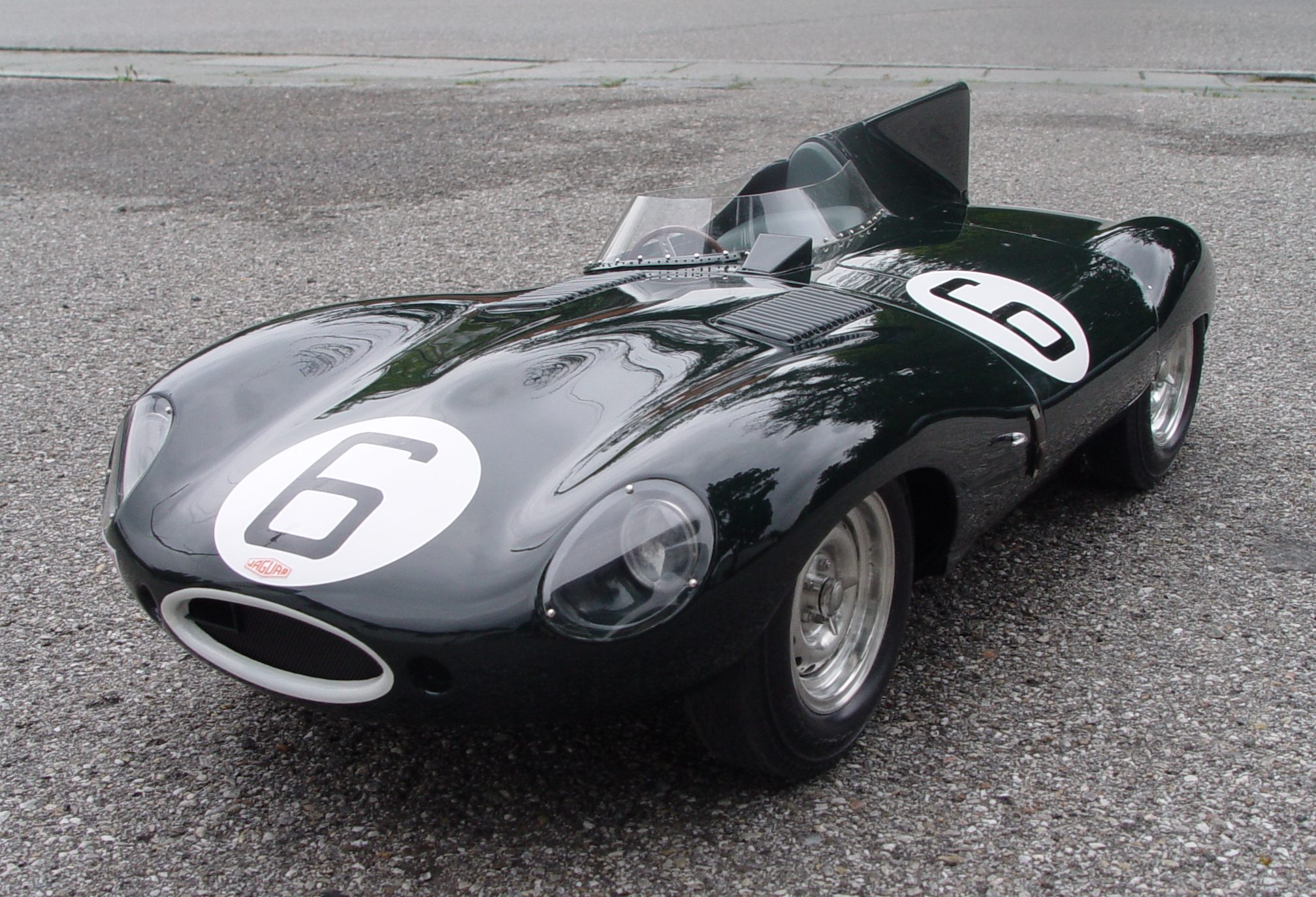 Apparently, the future founder of the most iconic name in British automotive History; Jaguar; William Lyons and his neighbor William Walmsley were the first to make stylish side cars. In 1922, the coach maker formerly known as Swallows was established. The company was so successful making sidecars, that they expanded their business to include coach building for automobiles in 1926. In 1927 Swallows decided to make a more stylish body for the Austin 7, thus the Austin 7 Swallows was born. In 1931, another expansion had to be made; into full-fledged auto manufactures. The duo started by convincing standard to make engines and chassis for the their bodies. The public did not believe that a car could be made so cheaply without skimping on production value, so their first cars were not well received. This lead Walmsley to sell his share of the company in 1934. To this day the Jaguar Cars are still world renowned, but it all started when a little known company; SS Jaguar; made a real sports car, the SS100. I assume, Billy used the money given to him by his former partner to buy a familiar name from aero manufacturer Bristol-Siddeley, because they owned the rights for most of the predatory cats. Regardless, in September of 1935, the SS100 raced out of obscurity finishing in the history books as the first automobile to be branded Jaguar. The car was wildly successful. To this day, people still make replicas of that innovative old car. For some strange reason, despite SS moniker provoking genocidal thoughts; they decided, “we are going to keep it all the all through WWII, until the war really ends, then we’ll change our name to Jaguar Cars. Because... you know... what if Axis wins.” The company, spent three years after the war designing an all new revolutionary model. They debuted it in the first Auto Show after WWII. The XK120, was unveiled in possibly the most well known British International Motor Show in history. More than 550,000 people saw the XK120 in those 10 days at Earl’s Court. 1948 was the year Jaguar prestige was founded. The car, that was only supposed to be a limited-production car became partially responsible for rebuilding Britain after the war, 60% of the orders came from the US. The 1950s, only further established the British automaker’s celebrity status, Jaguar cars won Le Mans 5 times in that decade. The slew of wins started when Lyons decided that he was going to win them for the notoriety. In 1951, a modified version of the XK120; cleverly called the XK120C; was entered into the famous race. It won. By the time the car won again in 1953, it was more commonly known as the C-Type. The D-Type was released with a vengeance after not winning Le Mans in 1954. So determined the little scrapper was, that is won 3 running starting in 1955. Less significantly what I think is the prettiest Jaguar ever made, was released in 1958 with the help of John Tojeiro. It wasn’t technically a Jag, nor did it ever win anything, but man is it gorgeous. The 1960s started with the release of the most well received sports car of all time, the E-type. It rocked the 1961 Motor Show despite Lyons not having high hopes for the car. It was a third the price of a comparable Ferrari. Enzo himself said it was the best looking car he'd ever seen. Recently the CEO of Jaguar Land Rover made waves again. He announced that he would never make a totally driverless car. Many media outlets mistook that to mean that he would never make a car that could drive itself. Today he clarified, he will be incorporating autonomous elements to his cars. In fact, they are currently testing a remote control app for Land Rover in its off road endeavors, not to mention the other autonomous functions like parking and three point turns. Jaguar Cars are just keeping real driving in mind, because, only it, will evoke true emotions in cars.