Jaguar Land Rover Has a Sixth Sense for Driver Safety 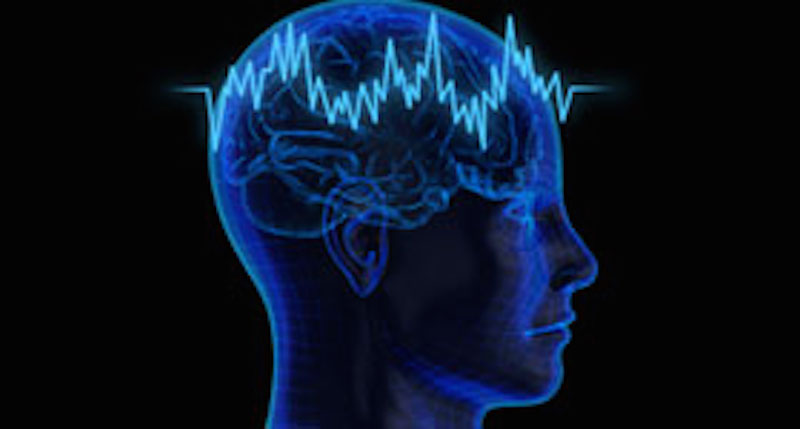 A few days ago in this space, we reviewed Jaguar Land Rover’s plans to develop a remote-controlled SUV that operates via a smartphone app. Now it appears that Jaguar Land Rover is trying to outdo itself in the automated driving front with their latest announcement: a road safety research project known as the Sixth Sense program that monitors driver’s brainwaves and other vital signs in order to identify fatigue, stress and lack of concentration. The goal of Jaguar Land Rover’s Sixth Sense program is to reduce the number of accidents caused by drivers experiencing mental distress or compromised cognitive faculties. Researchers are operating from the premise that if one’s vehicle can distinguish between a driver’s various brainwaves, that information can then be used to assess his or her mental state and respond accordingly. For instance, if the driver is daydreaming, distracted or sleepy, sensors in the steering wheel or pedals will automatically vibrate to stir him or her to attention. The premise by which researchers of the Sixth Sense program are operating is that drivers are liable to miss warning icons or sounds due to inattentiveness. In addition to monitoring brainwaves, the Sixth Sense project also tracks the heart rate and respiration levels to determine driver focus. According to Jaguar Land Rover researchers, the Mind Sense portion of the Sixth Sense program is informed by technology from various fields, including sports, medicine and aerospace, to monitor concentration and focus. At this stage, JLR is investigating whether a driver’s brainwaves can be effectively detected through steering wheel sensors, which would be a more practical and convenient method than the current prototype that relies on sensors attached to a headband. Dr Wolfgang Epple, Jaguar Land Rover’s Director of Research and Technology, outlines some of the larger implications behind the Sixth Sense program. “We believe some of the technologies currently being used in aerospace and medicine could help improve road safety and enhance the driving experience,” said Epple. “The car is becoming more intelligent and more able to utilise cutting-edge sensors. These research projects are investigating how we could exploit this for the benefit of our customers and other road users.” In addition to Mind Sense, other aspects of the Sixth Sense program include a Wellness Seat for Jaguar XJ models that monitors the driver’s heart rate and breathing in order to determine health and stress levels. Predictive touchscreens and a haptic accelerator program are also part of the Sixth Sense program. Keeping in mind that all of these safety technologies are still in the testing stage, it is pretty cool nonetheless to get a sneak peek into some of the technological innovations we’ll likely be relying on in the future. Here at Auto Publishers, we’ll be sure to update you on all the latest news in the automotive world as they develop. Image Credit: Calming the Mind