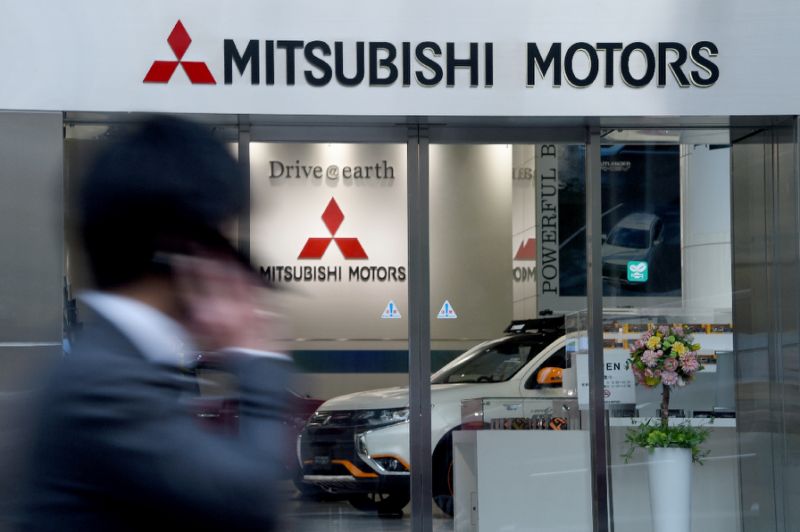 After coasting under the radar for quite awhile, Mitsubishi Motors has made a grand rise to the worst kind of prominence. They (and pretty much anyone else) would much preferred obscurity to impropriety exposure. Regrettably, for the Japanese automaker; the mileage scandal could not have been more nonfortuitously timed for Mitsubishi Motors. The South Korean automaking super duo; Hyundai and Kia; had a very similar scandal affect them after they were caught misrepresenting the mileage on their cars. Instead of presenting the average of all tests, they were cherry picking the best results and claiming them as the average gas mileage. In comparison, Mitsubishi Motors padded their results with unique mileage tests. As a result of the Environmental Protection Agency’s (EPA’s) fact checking Hyundai and Kia, their fleet average fuel economy has decreased by one mile per gallon. Most cars were off by about a mile per gallon, but the Kia Soul Eco’s mileage was exaggerated by 6. For its improprieties, the South Korean Auto Group had to pay just about $400 million total. Hyundai-Kia had to pay the biggest fine the EPA had ever levied (specific to the Clean Air Act) to date, $100 million. Mitsubishi Motors might surpass that figure, despite the fact about half as many cars were affected (625,000 Japanese minicars to 1.2 million South Korean cars (though to be fair, that is only what is confirmed, Mitsubishi Motors probably falsified all models’ mileages (logically speaking; duh (in for a yen in for ten… thousand)))), because of the duration and nature of the deceit. Mitsubishi Motors has admitted that they have been violating the law regarding mileage testing since 2002. Moreover, they have been practicing the controversially biased method of testing since 1991. Regardless, if not Mitsubishi Motors, Volkswagen Auto Group will surely blow that fine out of the stratosphere. On top of the EPA fine, the South Korean automakers had to pay a $56 million civil penalty, and return $200 million worth of EPA environmental credits. They are also giving all their customers a debit card with 88 dollars per 15,000 miles, per mile per gallon lied about which they would amount to 10s of millions. While, over 400 million, sounds like a lot of money; relative to what the automakers earn; it is a drop in the pool. Furthermore, that is not even considering the fact that it is a far cry from the Billions of dollars in mulcts assumed to be looming above Mitsubishi Motors bottom line. Unfortunately, there is more at stake against the automaker than just the fines and fees related to fixing the problem. The company lost $3.2 Billion in stock value due to the surfacing of the scandal. While that is noxious news for Mitsubishi Motors, it is favorable for the automaker that released the aforementioned news. Nissan was doing independent due diligence; kicking the tires and what not; before deciding whether or not to purchase it, when it uncovered the discrepancies. Assuming the 33 percent bid is final (and overly simplistic math holds up) Nissan saved itself just about a Billion dollars.