Mitsubishi Motors and the System 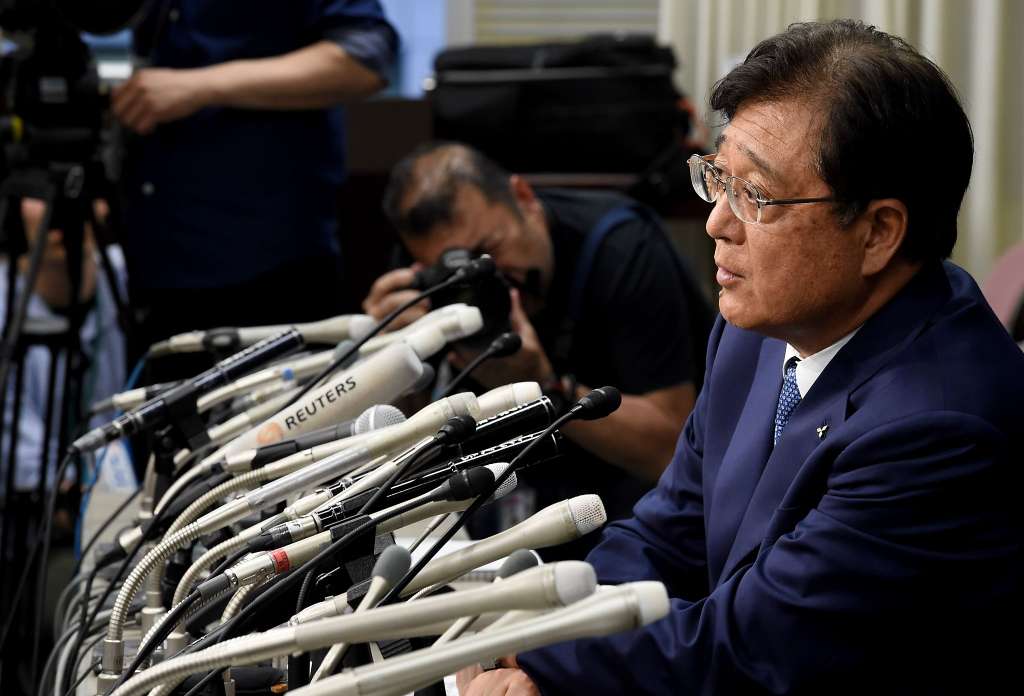 Mitsubishi Motors has seen better days… namely the days in which it was so monumental a company, that it was broken up by the US after World War II. What started as a shipping company in 1873 had vertically integrated itself into a rather tall corporation in a short 20 years. By the second World War, Mitsubishi Group was almost a space elevator. What was once one giant company, is now a more massive loose consortium of colossal companies. However, as one giant company they were able to address the issue of one ailed industry, with the proceeds of another under their unified umbrella of cash. Now that Mitsubishi Motors does not have the unfair advantage of an SMP 500 rivaling industry balance: the combined consequences of questionable craftsmanship have come back to haunt the company. The latest scandal plaguing Mitsubishi Motors is allegations of them lying about their cars’ mileage. To Mitsubishi Motors’ credit, their misdeed was not as clear cut as lying. Instead, they obfuscated their actual mileage, by testing their cars in a manner that is unaccredited; skewing the results of a cross reference. Basically, Mitsubishi Motors tested their cars using a different methodology from other automakers. This different testing technique yielded results that were favorable for the automaker, at a detriment to the environment. This is another case in which there is more afoot than meets the superficial glance. It is undoubtedly true that Mitsubishi Motors should not have test their cars in this unique manner, I find it unbelievable that they were unaware uncharacteristically tilted towards their preference as a cost cutting car maker. However, the typically ignored aspect of this story, is how did Mitsubishi Motors get away with it for so long? It is much easier than one would imagine. That is why they have been able to get away with it since 1991… or 2002, depending on your perspective. In Japan, there was no official method in which to test automobiles until one was implemented (or at least others were outlawed) in 2002. They have been practicing the same preferential testing procedure since 1991. Technically, they have only been breaking the law for 14 years, but they have had an unfair advantage for far longer than that. The problem is a system rife with openings for ambiguities to permeate and corrupt crucial data (if not outright loopholes); still unplugged. Pair that with a lack of oversight, and then the onus is not on Mitsubishi Motors (and/or other automakers); that are only (following human nature) doing what it takes to stay competitive. Instead, befalls those who vilified corporate vigilance. The following, is an allegorical scenario intended to serve as an analogy to provide perspective on the Mitsubishi Motors Scandal. Imagine there is a worldwide competition to measure how tall trees are, the winner gets millions if not billions as a reward. If some people define tree height (Mileage, emissions, or etc.): as what is visible above ground, and others assume there is ten feet of roots below that and add it to their reported height, the latter (like Mitsubishi Motors or VW AG) would have an unfair advantage. If there were designated measures or even a supervisor it would not be an issue, so those who are well intentioned (morally honest and/or naïve) will fall victim to the conniving. Even if a uniform measuring method is enacted, it means nothing without circumspection. Especially knowing the vast majority of results will not be verified, and the punishment is a relative wrist slap; many (like Mitsubishi Motors in this case), will not follow that abide by stringent specifications or might even blatantly lie.