Motorsport as a Job Creator 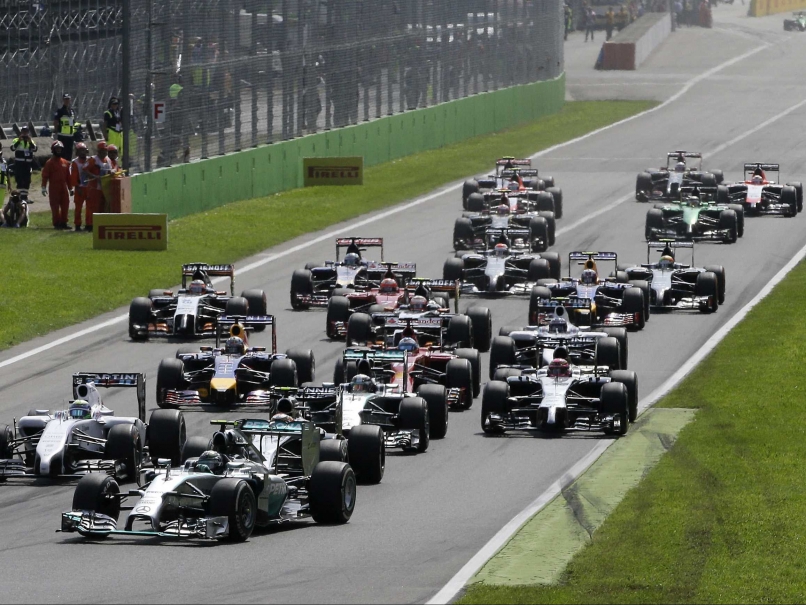 Once upon a time, motorsport (namely Formula One) was a stupendous source of both marketing and revenue. F1 was such a driver of innovation, that many companies started in Formula One before breaking that barrier. For example, McLaren started in motorsport, but is now renowned for making one of three hypercars in existence. The reason they were able to make the jump from racing team to automaker, is because the international audience of Formula One. People from all over the world grew up idolizing their era’s gladiators, and buying the brands that were plastered all over the cars and track. What people did not see were the dozens of engineers that made their ostensible success possible. All members of the racing team were absolutely integral to the aforementioned success, but the drivers were the ones on magazine ads, because they did one thing the others did not, they literally held their lives in their hands on the track. Going back to McLaren, Bruce McLaren, made a company out of his success as a driver. Sadly, like Victor Frankenstein, he was killed by his own creation. While testing what he intended to be the fastest accelerating road roaming car in the world, he lost control, and perished. McLaren as a company was still able to monetize the Formula One experience into endeavor beyond motorsport. They were all but immortalized when their previous motorsport wins were embodied into a now legendary production car; that will never decrease in value; the brilliant McLaren F1. The transition into automaker from motorsport is rather obvious, but there are other jobs that Formula One should be creating. Especially in the technology sector, if they are to survive universally dropping ratings.   As it stands, the Formula One has been bleeding viewership since 2001. The most significant reason that viewership is down, is because of the outdated TV only model that the sport is sticking to. Motorsport is ideal for the new media model, especially now that the entire sport is covered in bubblewrap. If short, quick clips of immense automotive action were immediately available and properly marketed, it would whet the appetites of the younger demographic they are missing. Once that is done, Formula One could afford to flood the circuits in the best of cameras and first responders to both capture and contain the action. With all those cameras, there will always be a car and a sponsor’s clearly visible name on-screen. With the new capital injection, they should treat every facet of the sport the way teams treat their engines, by innovating and improving on even the most minute scale. If done properly, eventually, companies will come into existence around the sport (as they have in the past). Have individual companies compete to make safer yet more technical tracks, helmets, gear and further flood the track with first responders. With those changes in place, motorsport as a diverse array of unique styles could begin to drive sales in industries that it never knew it had an influence in… who beyond improving the sports, would expand its web of influence.