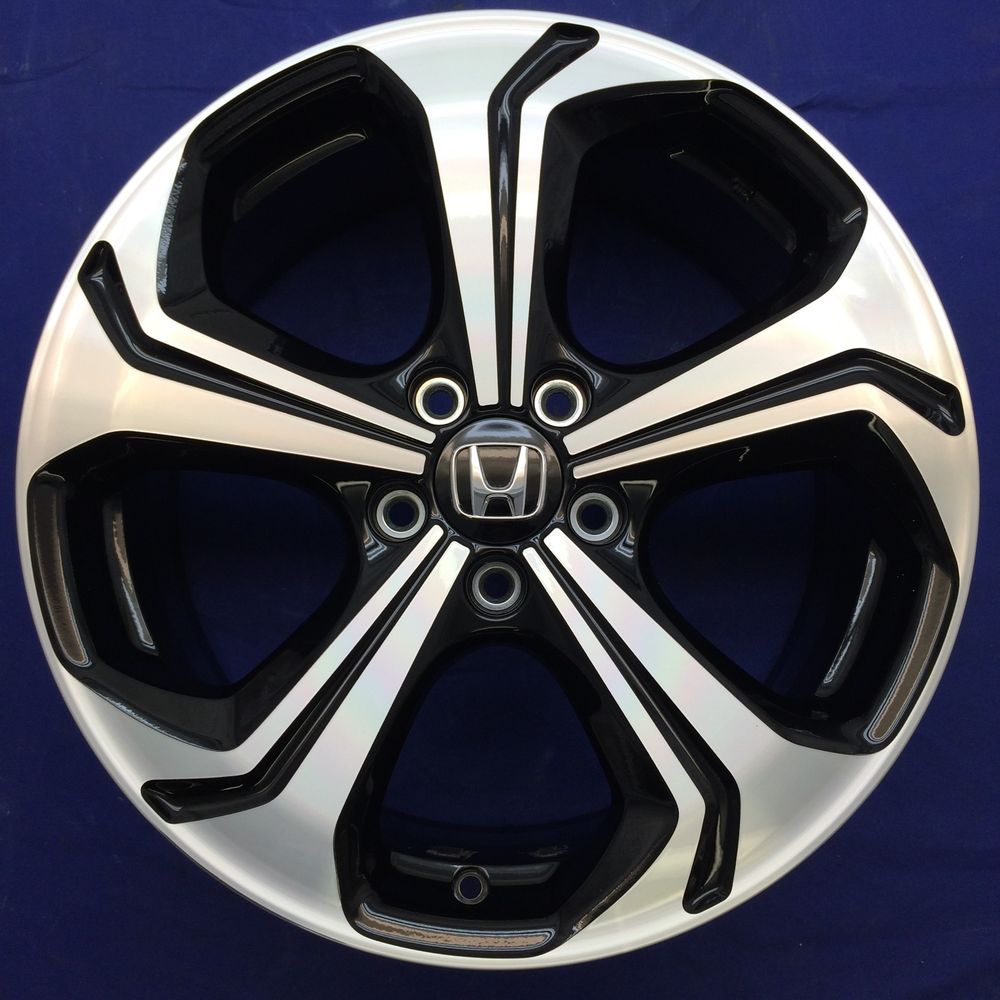 For many years now the words Civic Si have inspired awe. Not because the car is super fancy or ridiculously fast, but because it was usually indicative of a smart gear head. It was considered to be a sports car, injected with more livability than even the base Honda Civic, which by the way is a fantastic car. Allow me to reiterate, objectively speaking, the Si is a spectacular car. To find anything wrong with the current model, would honestly be nitpicking. So without further ado, allow me to begin. To start, I really do not like the styling of the 2015 Si, the details to me are too ostentatious. The Honda Civic, typically, is a good looking car. I am a big fan of the way the 2015 looks, but when the bodykit is added you lose me (not really), most of it is fine, I just do not like the silver line under the upper grille between the headlights. Though, that is actually quite trivial compared to my major point of contention with the Civic Si, the rims. I genuinely hate them; yet they were so close to my liking them. Classic bell bottom 5 spokes; OK, good start, and a cut-out within the spokes, that’s a unique touch; awesome. But wait… upon further inspection, is that black paint? Oh dear Honda… that’s not good. The bell bottoms are much more flared than I had expected, because I thought that the rims were confined only to the silver alloy part. How wrong I was, the black part is actually part of the alloys as well. I am a bit of a minimalist, in general, I do not like solid non-metal colored rims. Now, if you ruin nice natural colored alloys in the process… that is where you attain my disdain. Now here is question is this year’s Honda Civic Si actually sports injected? Eh… sure, but you wouldn’t even guess unless you are at 4000 plus RPMs, anything less and it is a normal car. And that is the problem, it is not up to its usual pedigree. The ninth generation Si is actually slower than the eighth in every way, slower zero to 60 and down the quarter mile. To be honest, I haven’t gotten a chance to drive the eighth gen, but I will soon enough and report back. Here is the thing, once upon a time Si’s were bought just to tune to the max, but those days went out with Paul Walker (RIP). No one want’s to buy a Civic and drop 5k on a GReddy Turbo Kit, voiding their warranty and risking their transportation, when they could buy a 2015 V6 or I4 Mustang for the same price and have well over the Si’s base 204 plus whatever your GReddy begets. Now some may be thinking: yeah but the Mustang isn’t a real sports car, just a muscle car. To those I say check your specs, as much as I hate to say it, the 2015 Mustang is a proper sports car now. So good, in fact, that I can even forgive its horrid rear lights. 300 stallions under the hood, power coming from the back with a limited slip diff… yes please. But those interested, wait a year, the 2016 Camaro is where it is at, everything the 2015 Mustang in a prettier package and Android Auto… wow. Digressions aside, the Honda Civic Si is fantastic. It is well thought out, one of the few manual cars with usable center console cupholders, cavernous storage, a clever infotainment system, cameras galore, HDMI and USB connections. One of the nicest if (not the nicest) interior of a sub 23 over 200hp car. The only things I didn’t like about the interior were; the absence of an Auxiliary cable (though it has Bluetooth and USB connections), the lack of a lock on the glovebox, and the fact that there is no way to access the trunk from the cabin. Again these are all inconsequential complaints from a lunatic mind, any normal person would absolutely adore this marvel of modern engineering. I just like to be afraid of angering my car, walking on pins and needles to make sure she doesn’t lash out. The Si is a sports injected Civic, which anyone could get behind, a phenomenal car, but sans soul... it is not a marauding sports car.