What is a Super Car 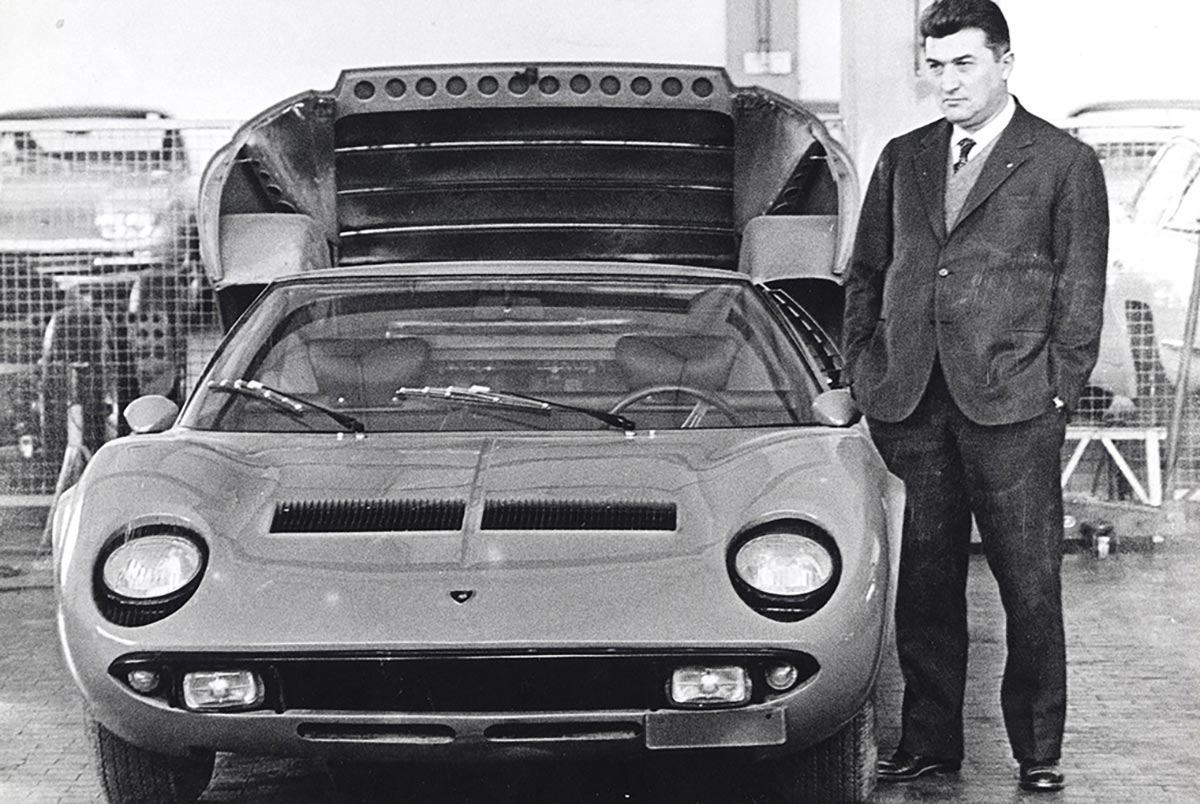 The Lamborghini Miura is often mistakenly charged of being a supercar. An argument can be made, that today, a 40 year old model is super-, but that would only be true assuming it exists in the contemporary alone. However, that is not the case, each Lamborghini Miura that exists now has been alive for over 40 years. This is a testament to the Modena manufacturing magic it was made with. Despite the fact that its existence is due to an unconventional series of events, it was made with an often overlooked relentless practicality. That is what makes the Lamborghini Miura so unique. It was not just a supercar in the literary sense; because it was also adept for daily use, it is more than that. While very few cars fall under the supercar category, there are even less that are super. A car that is super does not even necessarily a supercar. A super car, is intrinsically practical, because by definition, to be super, something needs to be capable of more than what the average is. So, while people, say that the Lamborghini Miura ‘first’ ‘supercar,’ (which I will challenge monetarily) it is definitely not the first super car. The reason people say that the Lamborghini Miura is a supercar is because when it first came out, one of the men who first reviewed it famously said that it was a super car. After the term was coined, it took on another meaning entirely. So on the superficial level, the Miura was lumped into the category we now call supercar. However, in automotive terms, the supercar distinction is a bit of a compli-sault. Super car the way it was intended to describe Ferruccio Lamborghini’s magnum opus, would be much closer to what we now consider a Grand Touring (or GT) car. To give a modern day perspective, TVR, Ferrari, and Koenigsegg are known for making supercars, Aston Martin on the other hand is made for making grand touring cars like the still spellbinding DB9. Grand Touring cars are simply the best. They are relatively tame and comfortable on a day to day basis, typically visually appealing to a degree, and because they are intended to be used on trips have a surprising amount of space. No car has ever been more meriting of the Grand Touring category than the Lamborghini Miura. The very first thing Ferruccio Lamborghini himself did upon finishing has masterpiece, was drive it to Monte Carlo. And it gets more touring-y than even that, the body was designed by the legendary Turin trio of designers and debuted in the 1965 Turin Auto show (admittedly sans body). Part of the reason why prejudiced people think the Miura is a supercar is because of its aesthetics, it has a certain look it. It is exciting, and it was sculpted with the artistic intention of eliciting immediate emotion. The Lamborghini Miura was made in the golden years; not only for just Lamborghini, but automotive design in general. In the 1950s and 60s the person with the most clout in creating an automobile was the coachbuilder that made the body. Designers were king during that era, to aesthetic victor went the spoils. Thus many designs began and ended with the body. The way a car looked was the most important facet to a market uninterested in safety and/or fuel economy. People assumed practicality and looked for the prettiest car in their price range.