Yandex to Release Its Self-Driving Vehicle in the Near Future 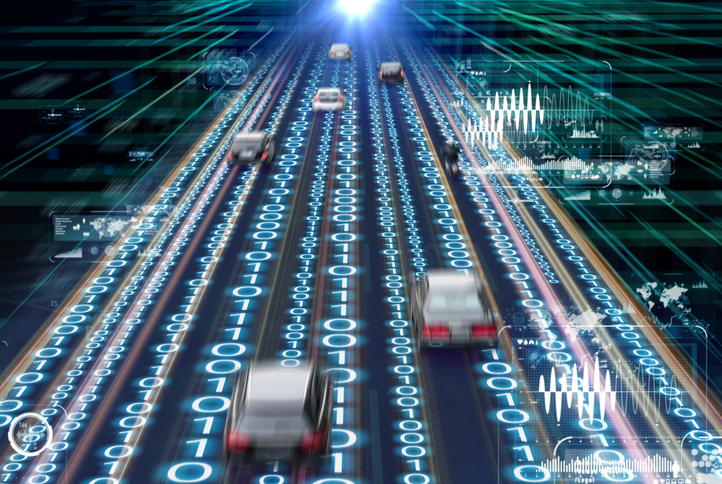 After spending a few years testing its autonomous driving system, Yandex, the Russian counterpart to Google, released its first test model at the Consumer Electronic Show (CES) in January 2019.

Although most of the items revealed never reach the production stage, the unveiling of the Yandex autonomous vehicle reveals that it is quite possible that some of these products could become a solid reality within the next few years. Quite often, the developments are known about weeks ahead of time. The unveilings at the show are merely a formality. However, Yandex still managed to surprise all those present with its self-driving vehicle.

A few weeks before CES began, engineers from Yandex purchased a Toyota Prius from a U.S. dealer. They them retrofitted it with the self-diving system, which has been operational in commercial robotaxi operations in Russia since the summer of 2018. While a human driver was present in the front passenger seat to ensure safe operation of the autonomous vehicle, which was tested driven with Automotive News Europe correspondent Andrea Malan present in the car, he was not needed as the ride performed flawlessly

According to Malan, the results were smoother and more refined than other test-drive autonomous cars he has been in within the past several months. Malan participated in a 20-minute drive in downtown Las Vegas traffic. The vehicle had a significantly more “human” feeling than expected, with smooth turns and limited hesitation when merging into traffic. Acceleration was also good, while braking was controlled and not sudden. The route travel included left-hand terms that were unprotected, crosswalks, and relatively high-speed traffic sometimes in excess of 40 mph.

To prepare the Prius for CES in Las Vegas, the Yandex team used Russia’s mapping technologies to develop a custom map of Las Vegas’ neighborhoods to allow the vehicle to easily traverse the roadways. The software was then optimized to reflect the city’s standard driving conditions. Yandex intends to create an entire fleet of autonomous vehicles, competing with Waymo, who is often considered the world leader in the race to make the autonomous vehicle a reality.

Dmitry Polishchuk, head of the Yandex autonomous-driving project, says it could take up to five years before the system is fully operational. Polishchuk’s fleet had around 12 vehicles at the time. He expects to begin test-driving in Israel in the near future. For European tests, Polishchuk said that obtaining permits would be a little more difficult, due to Europe’s conservative views on the presence of autonomous test vehicles on public roads.