What Is a Supercar? 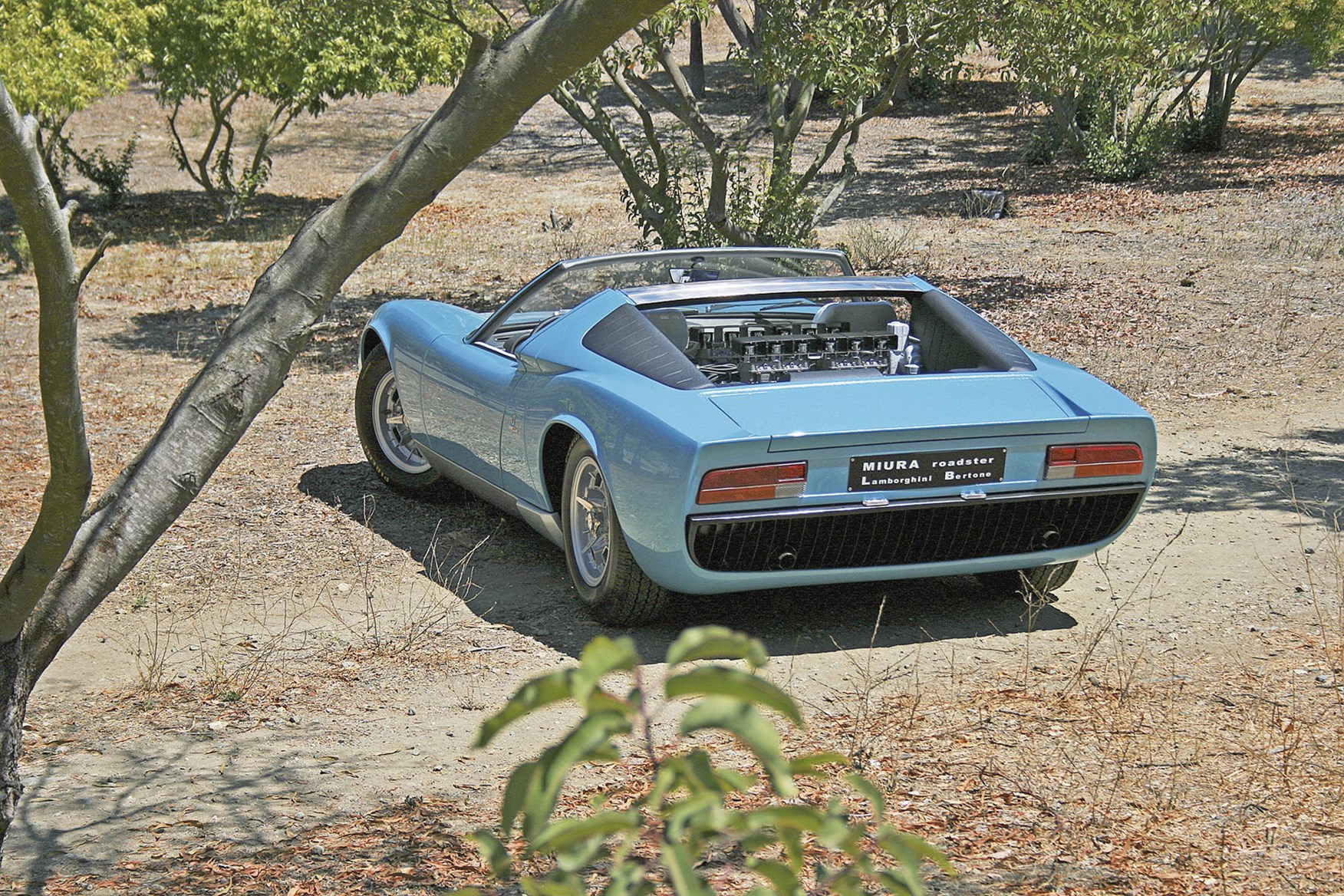 What makes art special, is the fact that it can instantly elicit an emotion. Creating a supercar is an art that makes everyone involved happy, however, like art they are not necessarily made to be practical. As mentioned when introducing the Lamborghini Miura, the super- prefix (as in supercar) intrinsically implies impracticality. But, people love supercars, because they are wildly impractical, with the added benefit of being appreciated immediately with only a glance across of the ostensible. They are just for the fun of it, and that is precisely why people love them. Typically, cars are perceived as (the literal) cold mechanical tools that are designed devoid of inherent desire, they need to be made sans volition because they are made to do your bidding, and not the other way around. Thus supercars; that are a bit more demanding (you live around a Ferrari not the other way around); are welcome of only to break the monotony. The Lamborghini Miura could be considered a supercar, because frankly owning one today would be a bit of a hassle. It would be akin to owning one of the famous bulls, the car is named after. It might be exhilarating to dance with one in the proper arena, but it is super expensive, and there is a lot of finicky maintenance that is tended to of screen. But that is due to time: both the ravages of, and the advancements associated the constant concept. Lamborghini Miuras are now over 40 years old. Any car that is that old is hard to maintain, the way an octogenarian has issues associated with being alive that long. The fact that Miuras even drive is admirable because that is well past the average lifespan. Like octogenarians, if well sustained some are capable of astounding. In spite of all the progress around them, they are still impressive in their own right. There is a strong case for saying that the Lamborghini Miura was indeed a supercar since birth, but that is due to a shallow analysis of both the car, and the phrase that coined it. Many (most?) people do not really care about silly semantics, digging deeper than the ‘big picture’ is out of the question. We can get into why they became this way, but first we have to put them to heel… wait… don’t do that, that is awful. The reason people have gotten this way is simple, options. The more you look at one supercar the less you look at the tantalizing others. It is a response to the instant internet culture, it is harder to justify focusing on only one object when there are now millions at everyone’s disposal. Supercars are tailor made for that mentality. On a superficial glance, they are rightly gorgeous. Driving past at speeds that are outside the spectrum of relatable, the sound they make is delicious beyond logic, in a primal way, but that is essentially all you need to know about them. At the time of conception, the Lamborghini Miura was created as it was intended. Ferruccio set out to make a car that was practical enough for daily use, but that did that did all the other things, regular cars could only dream of. It was more than art. Unlike supercars, super cars are so adept at accomplishing all that is asked of them, that in itself become beautiful for it. The difference is, a super car takes savoring to appreciate.