A Tale of Two NSXs: New for Neophytes 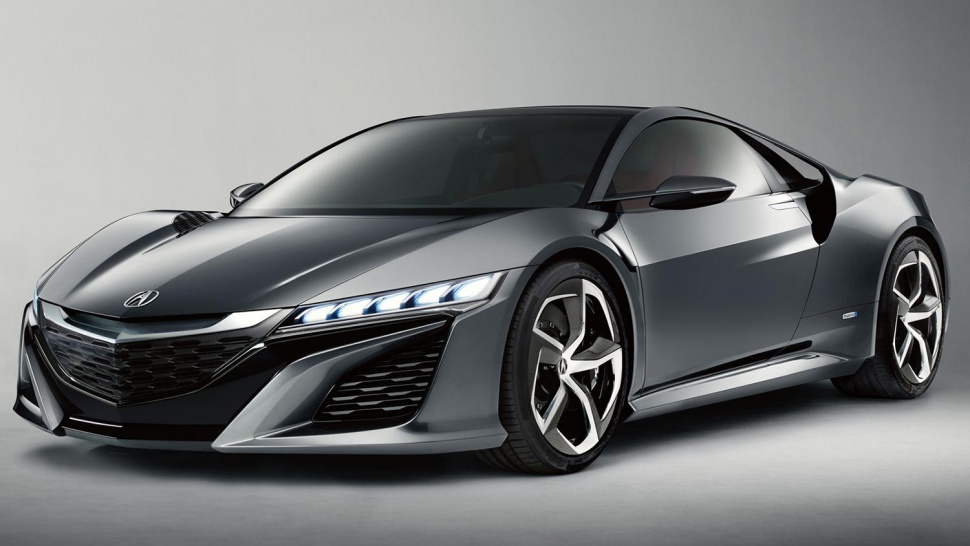 The Honda NSX was first released in 1990. That first generation NSX inspired a cult following from generation X. Now, Acura (a part of the Honda Motors family) is releasing a second generation NSX that they hope Generation Y will have a similar reaction to. Aside from the having the same name and brand, not much really links the two generations on a superficial level. They do not even share the same sub-category of cars. The 2017 New Sports eXperience (as it now called) is a well rounded lavish hybrid supercar, that is designed to feel at home on any strip of tarmac. The New, Sportscar, eXperimental (NS-X ￫ NSX) released in 1990, was a sports car, and quite a simple one at that… or was it? Many may remember it as being minimalistic, because they remember a manual Ferrari fighter that did not even have power steering. A car that that was in part designed by the last real F1 Rockstar. However, the do not recall the bipolar nature of the Honda NSX of yore. First off, it had an automatic counterpart. The latter word’s use is strategic in that it was the antithesis of the manual. While the manual was designed for people with petrol pumping through their veins, the automatic was meant to be driven by even the most pedestrian drivers. It even had power steering. Some might be second guessing just how old power steering is. It was nowhere near new in 1990. Honda purposely designed the NSX without it, because they wanted to save weight. That is integral to the spirit of the manual Honda NSX, it was intended to be the closest thing to an actual race car one could buy. The car was not inspired by Michael Schumacher (as I assume most will assume from the previous F1 Rockstar line), the famous Ferrari driver was even considered by Honda. Instead, his rival, the Brazilian superstar Ayrton Senna, was one of the main consultants. He and McLaren made the Honda NSX in to the masterpiece it is today. That said the car was quite cutting edge. On both sides of the aforementioned bipolarity, was the fact that it featured the most advanced Traction Control System (TCS) ever fitted to an automobile (small step for Honda, huge leap for Autonomous Auto kind). The NSX, was later the first car to feature F1 style paddle shifters (they were actually more of a lever behind the steering wheel, but still). While those additions were designed with driving fast in mind, they made it much easier to do so, the Honda NSX had another first up its sleeve. It was the first car fitted with an expert mode. If you turned that TCS off… buckle up and turn on off the radio, because the Honda will kill you. Now that the new NSX is nearing the dealerships, the question is: how does it compare to the original, does the legend live on? Sadly, my takeaway is no, but that is because I am a biased adrenaline junkie dinosaur. I love that the NSX did not have traction control, and that it could kill you in a light drizzle. However, the new NSX is more groundbreaking, than its older brother was. Beyond that, it is carving out a place for supercars in the future. It is the first of many responsible hybrid supercars (the miraculous Porsche 918 is a hypercar). What’s more, there are rumors of bipolar options reaching dealerships in (hopefully) the near future.